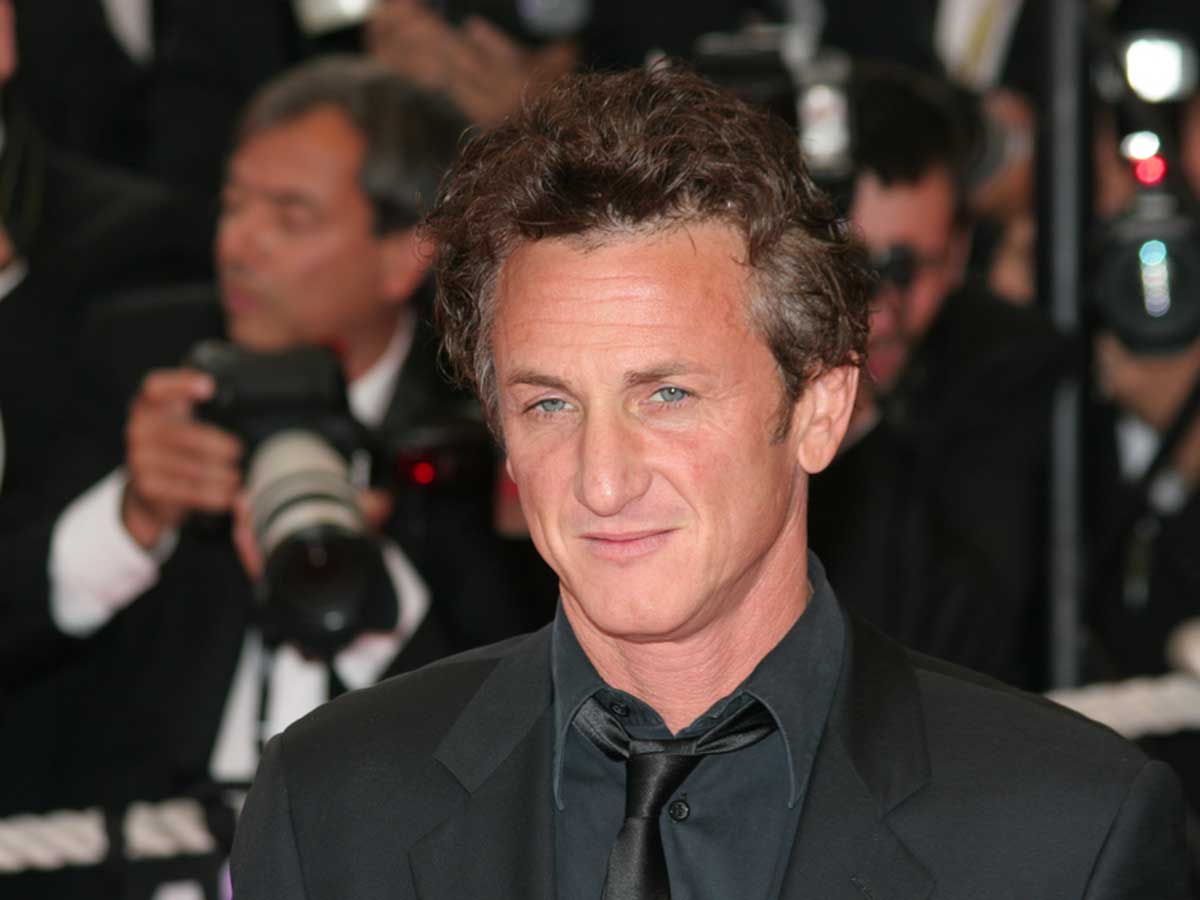 The crazy but true story of the world’s most powerful and wealthiest drug seller, El Chapo Guzman, is worthy of a movie.

But the really big news is that your marijuana garden is America’s best defense against drug cartels.

Let’s take a look at the El Chapo drug cartel story, and how your marijuana garden helps defeat drug cartels…

According to Mexican and US government officials, El Chapo Guzman and his drug cartels grew, manufactured, or otherwise procured hundreds of millions of dollars worth of marijuana, meth, MDMA, heroin, Ecstasy, and cocaine… and delivered it to the United States during El Chapo’s 30-year career.

El Chapo and his cartel had massive marijuana plantations and smuggling tunnels.

Officials claim that they found 10 tons of Mexican marijuana in just one of his tunnels!

Guzman’s organization, the Sinaloa Cartel, was like a brutally criminal, super-efficient UPS.

The Sinaloa Cartel and its affiliates used cars, airplanes, submarines, helicopters, jet skis, boats, tunnels, catapults, human “mules,” and other means to transport hundreds of tons of contraband into the United States.

El Chapo started out as a penniless Mexican, but as he sold more and more drugs, he quickly became known for his business skills, his ability to evade capture and escape from captivity, and his brutality.

He demanded high standards of loyalty, product quality, and delivery.

He and hundreds of Sinaloa Cartel employees and related gang associates are alleged to have used extreme violence to deal with rival cartels, government agents, family members and attorneys of rivals, and employees who didn’t meet the organization’s rigorous quality control standards.

El Chapo has been in and out of prison—because he twice escaped from Mexican maximum security prisons (in 2001 and again in 2015).

Even though he spent his drug kingpin career on the run, in prison, or watching family and friends gunned down, arrested, and imprisoned, El Chapo became a billionaire and an international legend.

After escaping a Mexican federal prison in July 2015 via a custom-made tunnel, the Mexican and American governments put a $9 million price tag on him, and stated publicly that hundreds of elite police, military members, and informants were looking for El Chapo.

According to Mexican citizens living in areas where El Chapo was suspected of hiding out, government agents trying to find El Chapo made life hell for thousands of regular people who have nothing to do with El Chapo.

El Chapo and other narcotraffickers are revered by a percentage of the populace, who see El Chapo as an outlaw hero.

There are even ballads about El Chapo and other narcotraffickers, who often provide philanthropy and jobs.

The strange thing is, while the Mexican military and police were in vain trying to find and arrest El Chapo, Hollywood actor Sean Penn, aided by beautiful Mexican actress Kate del Castillo, did find El Chapo.

According to an exclusive article about the El Chapo meeting written by Sean Penn for Rolling Stone and published just before El Chapo was re-captured, not only did the two actors find him and meet with him at a secret hideout in Mexico, they spent a pleasant evening dining with him, apparently discussing plans to make a movie about the life of El Chapo.

The meeting is said to have happened because El Chapo became enamored with the beautiful Mexican actress after she published a public statement advising the world’s most wanted drug lord that he should stop trafficking in drugs and start “trafficking in love,” and in humanitarian good deeds.

In January, 2016, Penn’s Rolling Stone article was accompanied by a delightfully amateurish video, in which El Chapo talks about his origins as the poor son of a poor farmer:

“I remember from the time I was six, my parents, a very humble family, very poor. I remember how my mom made bread to support the family. I would sell it. I sold oranges. I sold soft drinks. I sold candy. My mom, she was a hard worker, she worked a lot. We grew corn, beans. I took care of my grandmother’s cattle and chopped wood.

From the time I was 15 and after, where I come from, which is the municipality of Badiraguato, I was raised in a ranch named La Tuna, in that area, and up until today, there are no job opportunities. The only way to have money to buy food, to survive, is to grow poppy, marijuana, and at that age, I began to grow it, to cultivate it and to sell it.”

According to published reports, government agents were able to detect El Chapo’s whereabouts in part because of his electronic communications with Sean Penn.

This led to an October, 2015 raid that failed to detain El Chapo, and the January 8th, 2016 raid that resulted in his arrest.

There are fears that if El Chapo remains imprisoned in Mexico, he’ll escape again. The USA is asking for Mexico to extradite him.

Of course, the arrest of El Chapo doesn’t mean foreign drug cartels will stop sending marijuana and other drugs to the United States.

Nor does it mean Mexican cartels will stop using public lands in the United States for massive outdoor grow ops.

Who can help stop the Mexican drug cartels?

Your personal marijuana garden, along with other marijuana growers and marijuana retailers, are the best way to fight cartel marijuana.

The more of us who grow and provide marijuana, the more people will buy from us instead of from murderous drug cartels.

In fact, a report by the prestigious research organization Rand Institute points out that by increasing the supply of high-quality homegrown American marijuana, the cartels will lose market share.

Another way to defeat Mexican drug cartels is to grow your own marijuana instead of buying Mexican weed.

How do you know you’re buying Mexican weed?

Imported Mexican marijuana is most often found on the west coast, across the south, in Texas and other border states, and in the poorer areas of the Midwest.

The message is: grow your own marijuana, and defeat the cartels.

The growing, selling, and legalization of homegrown marijuana by domestic producers like you and me will ultimately supply all the marijuana Americans want to consume… and then the glory days of cartels run by people like El Chapo will be over!