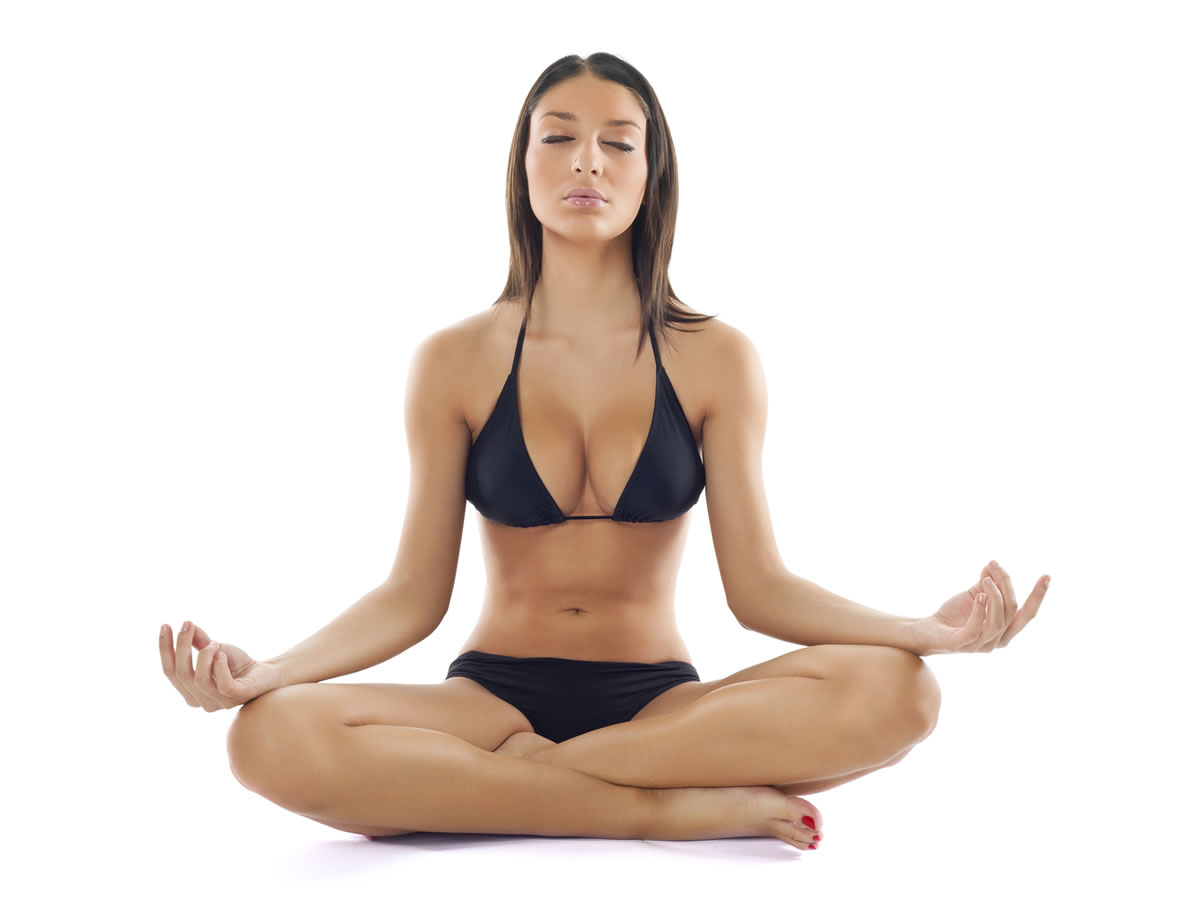 I inhale a fine bowl of Bubba Kush marijuana outside a private yoga studio. Then I go to yoga class, enjoying the stretching, relaxation and peacefulness yoga gives me.

But if it weren’t for the Bubba Kush, I probably would fail at most of the yoga poses. Why?

Well, I’d been doing yoga for several years, but after brutal police injured me during a marijuana raid, I couldn’t bend or move without pain.

It hurt too much to do yoga.

My doctors gave me addictive pharmaceuticals including Soma, Flexeril, Vicodin.

Those pills didn’t get rid of my pain or tightness, but they did make me feel sick.

That’s when a friend took me to a ganja yoga class.

Ganja is a word Rastafarians (like Bob Marley) use to describe marijuana.

The class was in a “secret” yoga studio in Vancouver, Canada. Some people openly advertise ganja yoga. I even saw an advert for “nude ganja yoga.” Wasn’t quite ready for that, but I would have been, if I was the only male in the class

Inside the yoga studio were six other people, including the teacher, Ananda.

The word “ananda” is the base root for the word “anandamide,” which is the scientific name for the natural chemical our bodies produce…a chemical almost identical to THC.

The word ananda means “bliss.” Yoga and marijuana certainly give me bliss.

In fact, marijuana is the safest muscle relaxer, anti-inflammatory, and pain reliever on the market. Which explains why Big Pharma works hard to keep marijuana illegal.

Ganja yoga’s combination of marijuana medicine and yoga helps me break through pain and muscle cramps that yoga alone could not break.

I’m able to more successfully do the yoga moves, and it emotionally feels much more “profound” and healing.

After the classes, Ananda talks about the science of how marijuana clears away tension, pain, and swelling so you can do yoga postures with more precision and less resistance.

“Marijuana relaxes the body, but there’s a spiritual side to combining marijuana and yoga,” Ananda explains. “Marijuana helps you focus more on the moment. In ganja yoga, you pay closer attention to breath and body and get away from tension and excessive thinking that block awareness and relaxation.”

Ananda notes that marijuana has long been considered a medicinal and spiritual herb in India.

Like marijuana, yoga has been used for medicinal and spiritual purposes for thousands of years.

Yoga derives from medical-spiritual systems from India and Asia that utilize natural methods and materials that increase energy, strength, peace of mind, longevity, and stamina.

“Some purists object to getting high and doing yoga, but measured use of marijuana and working with a trained yoga teacher in a professional yoga setting is very therapeutic, and it’s part of a time-tested cultural tradition,” Ananda says.

Most people find that Indica, Afghanica, and Kush marijuana is more body-centered, an thus better for yoga, than Sativa marijuana.

Marijuana edibles can produce a more even, manageable high for yoga, compared to smoked marijuana.

If you’re going to smoke marijuana before yoga, wait ten minutes after smoking, and then start your ganja yoga postures.

Don’t push too hard. Marijuana is a pain reliever, and in some cases it masks pain responses that would prevent injury.

Don’t use your ganja yoga class primarily as a stoner social experience. Focus on the yoga, your breath, and your body.

What I’ve seen as a ganja yoga student is that yoga and marijuana come from a shared cultural tradition that promotes my health and peace of mind.

Try marijuana yoga. I’m betting you’ll get those benefits too!