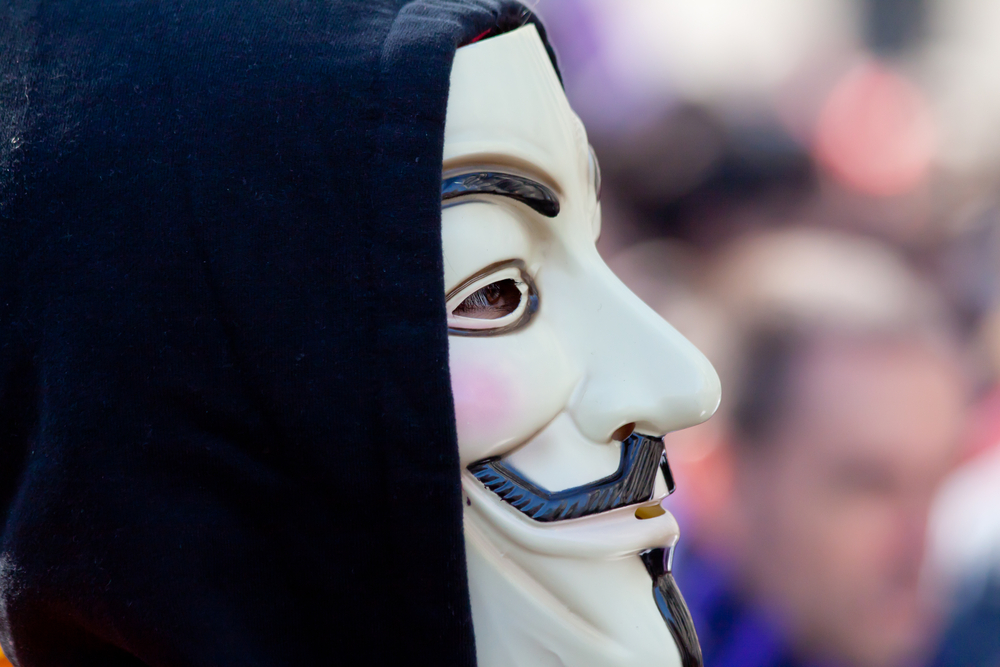 As a medical marijuana patient, grower, and advocate in California, I can walk in to a drug store and buy non-marijuana over the counter or prescription medications that are almost guaranteed to injure me or kill me, even if I use them as directed.

I can walk in to a Home Depot or pest control store and buy deadly poisons that kill people, pets, and the earth.

I can go to a gun store and buy weapons of mass destruction that give me the power to kill many people and animals without any more effort than it takes to aim correctly and load the weapon.

I can go to a convenience store or bar, and purchase alcohol and cigarettes that injure me, kill me, or cause me to injure or kill someone else.

I can rent or buy a jet ski and, with no training or licensure, I can rocket within a few feet of public beaches, swimmers, surfers, and children, at speeds of 60+ miles per hour, spewing pollution into the air and water, running over dolphins and people, creating horrendous noise and fear, or maybe running into a pier, boat, or other jet skier.

I can do all of those harmful things openly and without fear of arrest. But what I cannot do anymore is go to the medical marijuana dispensary where I used to buy my clones, seeds, buds, extracts and hydroponics supplies. Why can’t I do this?

Because the government has closed all medical marijuana dispensaries within a three hour drive from my home, that’s why.

When I say “the government,” I am referring to all levels of government, not just the feds. In Los Angeles, San Diego, San Francisco, Berkeley, Bakersfield and other places where marijuana is big business and good medicine, medical marijuana growers and providers are being harassed, shut down, busted.

In 1996, I rolled along in a wheelchair in California marijuana marches led by medical marijuana activist and dealer Dennis Peron. Our campaign was about convincing voters to pass the country’s first voter-approved medical marijuana law (Proposition 215).

I felt empowered and proud. I believed in America, and in democracy. The battle for medical marijuana was political, and personal. Three U.S. presidents came here to campaign against Proposition 215.

Dennis Peron was an openly gay man, and many Proposition 215 campaigners were medical marijuana patients dying of AIDS, cancer, and other diseases. Anti-marijuana people spit on us, cursed us, called us fags, queers, retards, trash, and cripples.

The good people of California overwhelmingly passed Proposition 215, but here we are nearly 20 years later seeing our freedom to buy, grow, and dispense marijuana still under threat.

As I read in an article about Bill Maher and marijuana rights on BigBudsMag.com, marijuana users, growers, and sellers now need to stand up for their rights the same way the LGBT community has done.

It is time for us to go out into the streets, like Martin Luther King, Jr. did when he and hundreds of thousands of people marched against racism in Washington, D.C. in 1963.

That march, and the thousands of people who protested racism and segregation in the Confederate South (many of them were beaten, firebombed, arrested, or lynched), created so much political momentum that the federal government created a new era of laws aimed at guaranteeing all Americans the right to vote and be free of discrimination.

Take guidance from the movie V for Vendetta, from Gandhi, from Malcolm X, from Martin Luther King, Jr., from Dennis Peron. We’re tired of bowing down to the bad people who oppose marijuana. Enough is enough. Let’s do whatever it takes to defeat the enemies of marijuana now.