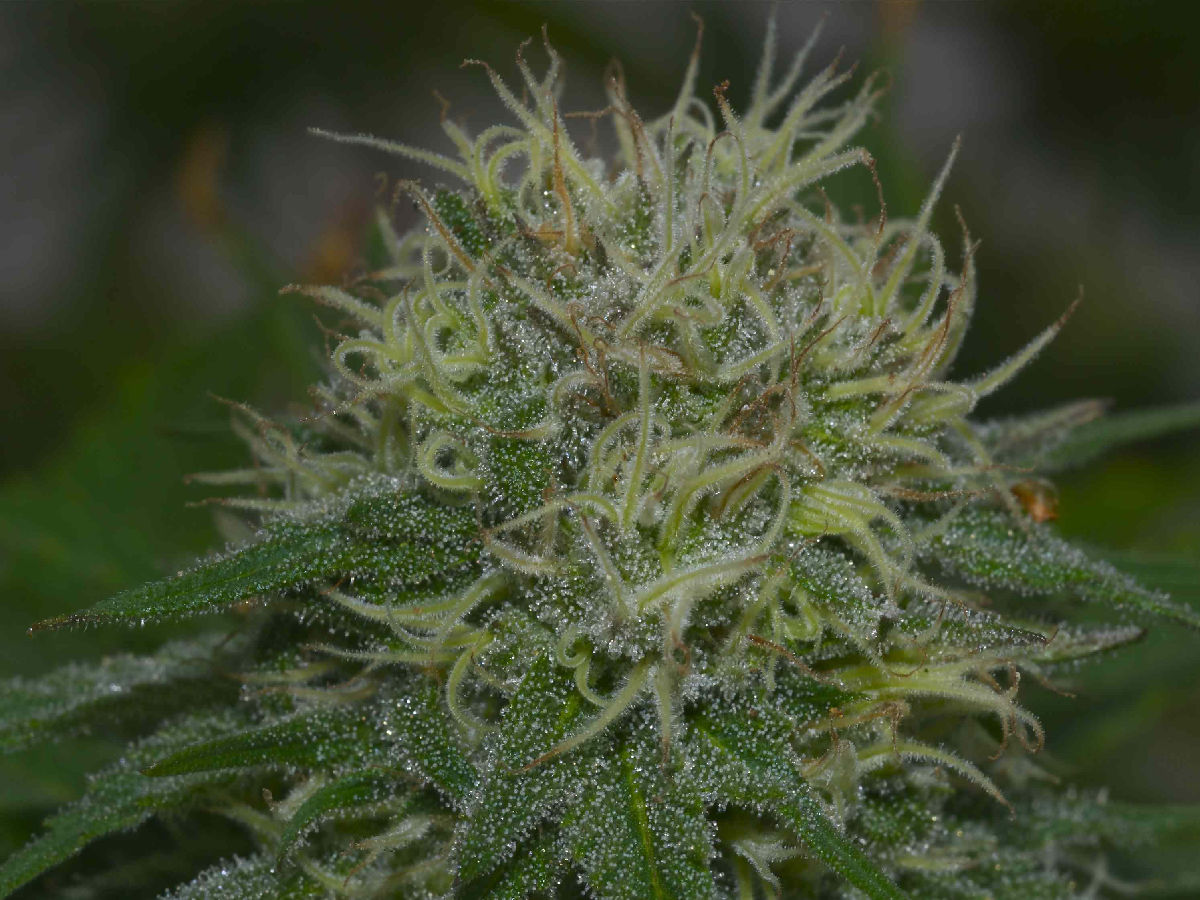 When I was at the High Times Cannabis Cup in Clio, Michigan, a High Times editor told me Michigan marijuana, concentrates, and growers were just as good if not better than what you find in Colorado, Washington, Oregon, and California.

This is an especially nice compliment, considering that western states are a lot more marijuana legal than we are here in Michigan.

Here in Michigan, only medical marijuana growing is legal.

We passed the Michigan Medical Marihuana Act in 2008, but it didn’t even begin to legalize recreational Michigan marijuana growing the way it’s legal in Colorado and Washington.

Still, the Michigan marijuana law was adequate for starting a booming medical marijuana industry in Michigan.

For a few years, we saw an increase in the number and profits of hydroponics stores.

We had dozens of dispensaries selling clones, buds, and concentrates and in even the most rural locations it was easy to find a doctor to certify you for your Michigan marijuana card.

There was already a big problem with the law: although it allowed you to grow 12 plants, you were only allowed to possess 2.5 ounces of dried cannabis.

So as soon as you harvest and dry your 12 marijuana plants, you’ve got way more than 2.5 ounces of dry weight, and you’re breaking the law.

We got around that by converting our “overages” into marijuana concentrates like butane honey oil, C02 oil, wax, bubblehash, kief, and live resins, along with edible marijuana products.

And in some parts of Michigan (especially small, backwards, conservative counties and townships), police and prosecutors ignore the law and bust legal marijuana growers anyway.

One of their main motivations is the bounty they get by stealing grower’s possessions using “civil asset forfeiture.”

Another problem is that Michigan lawmakers interfered with doctor-patient relationships to make it harder for doctors to certify and re-certify medical marijuana cardholders.

Because our Michigan medical marijuana law was gutted, our marijuana boom turned into a partial bust.

In some parts of Michigan, medical marijuana certification clinics closed down, and the ones that remain raised their prices.

But now, instead of going towards full recreational and medical marijuana legalization, two different sets of Michigan political operatives are trying to put weak recreational marijuana ballot initiatives on the 2016 ballot.

The Michigan Cannabis Coalition and the Michigan Comprehensive Law Reform Committee (also known as MI Legalize) are attempting to get the 250,000 petition signatures they each need to qualify a ballot initiative for voters to vote on in 2016.

Of the two, the Michigan Cannabis Coalition (MCC) is a Trojan horse.

MCC is a bunch of conservatives and money-grubbers who want to take away home marijuana growing and give government licenses to corporate commercial growers who’d sell their marijuana at approved retail outlets.

This is the same monopoly capitalist model we’ve seen from the conservative Canadian federal government, which is trying to eliminate legal homegrown marijuana and replace it with a handful of corporate government-licensed growers.

The MCC’s proposal is little more than a handout to corporate growers who are connected to politicians and lobbyists.

The MCC proposal would limit home cannabis growers to 2-4 marijuana plants, if they were allowed to grow marijuana at all.

It gives most control over marijuana regulations to state and local government agencies and politicians who have a very bad track record on marijuana growing and distribution polices.

What’s really sad is that MCC spokespeople admit they know nothing about marijuana and aren’t marijuana advocates.

They just want to pass something that makes a few people richer.

MI Legalize has a proposal that isn’t anywhere near as good as it should be, but it’s a lot better than the MCC proposal.

It allows home recreational marijuana growing, with a maximum of 12 plants.

This more generous plant number, along with other proposal language that offers better protections for recreational marijuana growers and providers, reflects the fact that MI Legalize consists of marijuana activists and progressives.

Nobody knows yet if either group can collect the signatures necessary to place a recreational Michigan marijuana legalization measure on the ballot in 2016, or if either measure would gain voter approval.

Michigan continues to be the best state east of the Mississippi for marijuana growers, but it would be a lot better if recreational marijuana was legalized here.