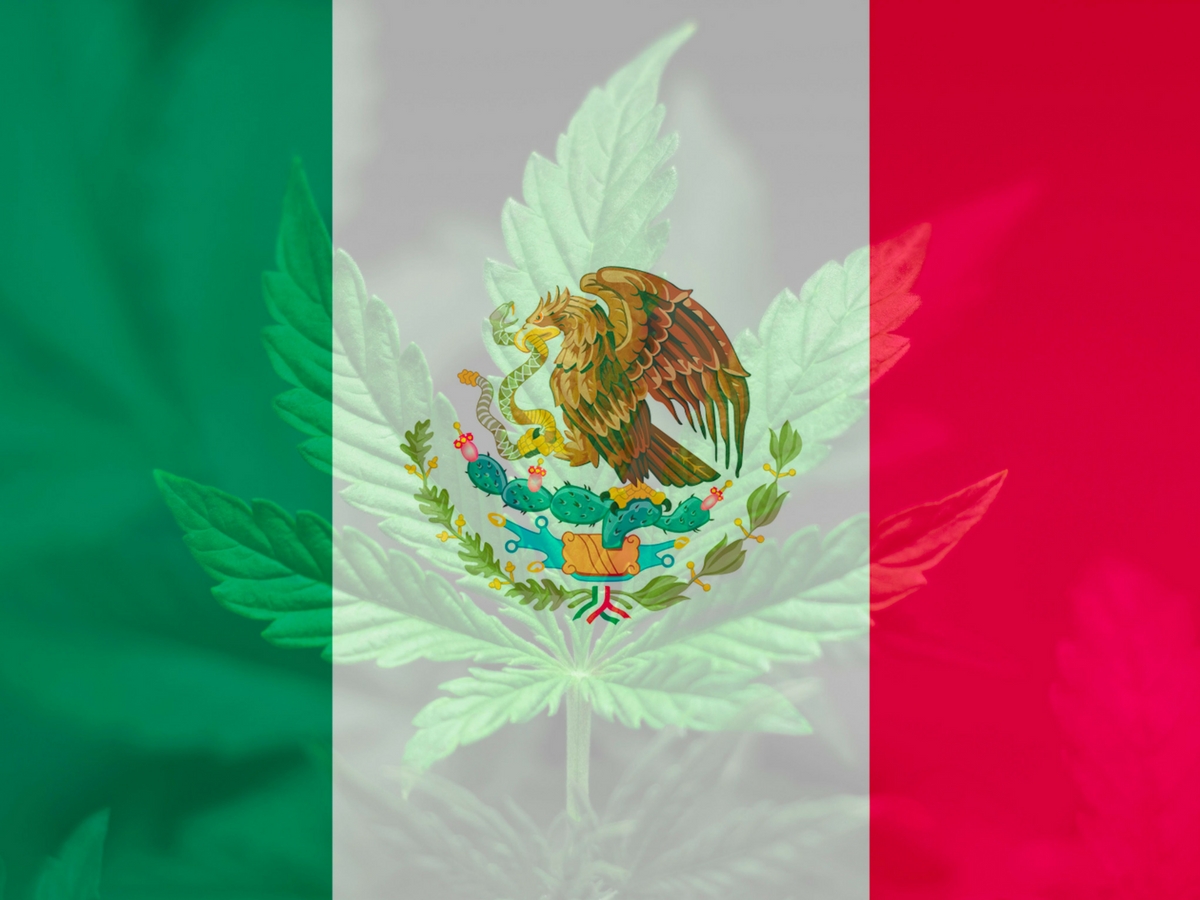 Latin America has been hit hard by the war on drugs, especially our neighbor to the south, Mexico. Yet Mexico has been taking steps regarding medical cannabis, having passed its first medical marijuana bill in June, 2017, with the expectation that the nation’s regulations will pass any day now.

Progress began to take shape in November, 2015 when four members of the activist group Mexican Society for Responsible and Tolerant Consumption (or SMART, to use the Spanish acronym), won a case in Mexico’s Supreme Court of Justice of the Nation, allowing the group to grow, use and transport cannabis for personal use.

SMART’s lawyers argued in court that the prohibition of cannabis violates the human rights of people living in Mexico, because the nation’s constitution — as well as the United Nation’s Universal Declaration of Human Rights — guarantees the right to the free development of personality. In a nutshell, what that means is that the Constitution of Mexico gives individuals the right to decide what’s best for their lives and bodies, as long as it doesn’t infringe on the rights of others.

“This applies to eating vast amounts of fast food and becoming obese, or spending your time smoking pot,” SMART lawyer Andres Aguinaco told Fusion in 2015. “The state cannot prohibit you from eating a bunch of tacos because it’s bad for your health.”

Mexico’s supreme court agreed with this argument in a ruling of 4–1. However, the right to grow and use cannabis did not extend to all 128 million people living in Mexico, rather, only to the four plaintiffs defending themselves. This is because Mexican law differs to US law, in that there would need to be the same or similar ruling to four more cases before it becomes law. Despite this, many consider SMART’s case the first step in the right direction for Mexico’s cannabis legalization process.

Mexico’s Pro-Cannabis Ruling Not Enough For Many, Especially Growers

Fast forward to June 2017, when President Enrique Peña Nieto signed Mexico’s first medical cannabis bill into law after mounting pressure from activist groups like the Por Grace Foundation, which was founded by parents of children who live with epilepsy, including intractable forms like Dravet syndrome.

The bill was signed, but with a catch: The only cannabis products permitted in Mexico must have 1 percent of THC or less. That caveat proved a slap in the face to patients and activists.

“There is medical-scientific evidence of the importance of THC for hundreds of diseases,” says Pedro “Nico” Malazartes, representative for Cannativa, a cannabis activism and education organization. “If we deny people access to THC, we are denying them their health. It is ridiculous, contradictory and cruel.”

It’s been more than six months since the bill was passed and Mexico’s medical cannabis regulations have been due since mid-December. Lawmakers from COFEPRIS, Mexico’s Federal Commission for the Protection against Sanitary Risk, a division of the ministry of health, released a draft in November and held a press conference in December to outline the group’s progress. They announced cannabis products will be available in Mexican pharmacies by March 2018, and those products won’t be limited to CBD oil. Edibles, drinks and beauty products like lipstick that contain CBD oil are expected to be sold as well. However, at least at first, all of these products will be imported, even though Mexico is one of the biggest producers of black-market cannabis in the world.

What’s more, COFEPRIS also announced that growing at home, a process known as autocultivo in Spanish, and using cannabis for recreational use will still be strictly prohibited.

Many cannabis activists and patients in Mexico are not pleased with COFEPRIS’s announcement. They believe the right to autocultivo should be included in the regulations for a number of reasons, including the high price of imported CBD oil (which costs more than USD $300 for eight ounces, the equivalent of almost three months’ salary on Mexico’s minimum wage of $4.70), the quality of imported cannabis products, and the ability to customize one’s cannabis treatment.

“The cost of oil produced at home in Mexico is at least 10 times cheaper than imported oil. The difference is immense,” Malazartes tells Big Buds. “The price excludes a significant part of the population.

“[Also,] the quality of industrial medical cannabis products is actually highly compromised,” Malazartes adds. “These products are a byproduct of industrial hemp that was never intended to become medicine. This brings several problems … including a greater risk of contamination because of the large amount [of hemp] needed for a little bit of [CBD] extract.”

Interestingly, when COFEPRIS released a draft of the regulations in November that didn’t include clauses on autocultivo, COFEMER, the Federal Commission on Regulatory Improvement, made 120 recommendations for changes, including giving patients the right to grow their own medicine. COFEPRIS ignored these changes, despite public outcry and a string of protests in Mexico City.

Although autocultivo won’t be legal, the cultivation of cannabis for scientific research and medical purposes will be. This will give Mexico the progressive edge over the US in terms of research, due to weed’s Schedule I classification, which makes it difficult for researchers in America to perform studies on the plant’s benefits.

Despite the new bill, some people in Mexico grow their own cannabis regardless, with approximately 30,000 people cultivating at home, according to estimates from the activist group Medical Autocultivo in Mexico. There are grow shops all over the country that sell cannabis cultivation supplies and equipment, with some even offering classes in cultivation, like Mundo Verde.

“We give courses in hydroponics and general indoor cultivation,” Jeshua Méndez, Master Grower at Munde Verde, tells Big Buds. “The people who participate in them want to be self-sufficient in regards to cultivating their own food or natural medicine.”

Another big argument for legalizing cannabis in Mexico is that it will negatively impact the drug cartels. Legalizing weed takes money and power away from the drug lords who are responsible for the deaths of more than 100,000 people in the past 10 years, and who ensnare corrupt police officers, soldiers and politicians who are in positions of power. Legalizing cannabis won’t strip cartels of all their power, especially considering that many have switched to farming and trafficking poppies to fuel America’s opioid and heroin epidemics, according to The Washington Post.

But legalization does affect the drug cartels — by potentially reducing their revenue streams and ensuring quality cannabis is brought to market — and, as in the US, ending cannabis prohibition can keep many nonviolent drug offenders out of the criminal justice system.

For now, in Mexico the personal-use possession of five grams has been decriminalized since 2009. Plus, with California recently opening its adult-use market, it’s already putting pressure on Mexico. Indeed, Telemundo 20, a Spanish language news network, has interviewed a Tijuana resident who was buying cannabis oil in San Diego for his father with Alzheimer’s disease on January 2, the second day of legalization in California.

With Mexico’s presidential election this July, full cannabis legalization probably won’t occur as soon as activists would like. Big Buds will keep you updated on the situation.

Does Marijuana Migration Equal Drinking Doldrums For Big-Business Booze?
Grown-ish? More Americans Want To Grow Their Own — But What’s The Government Doing About It?