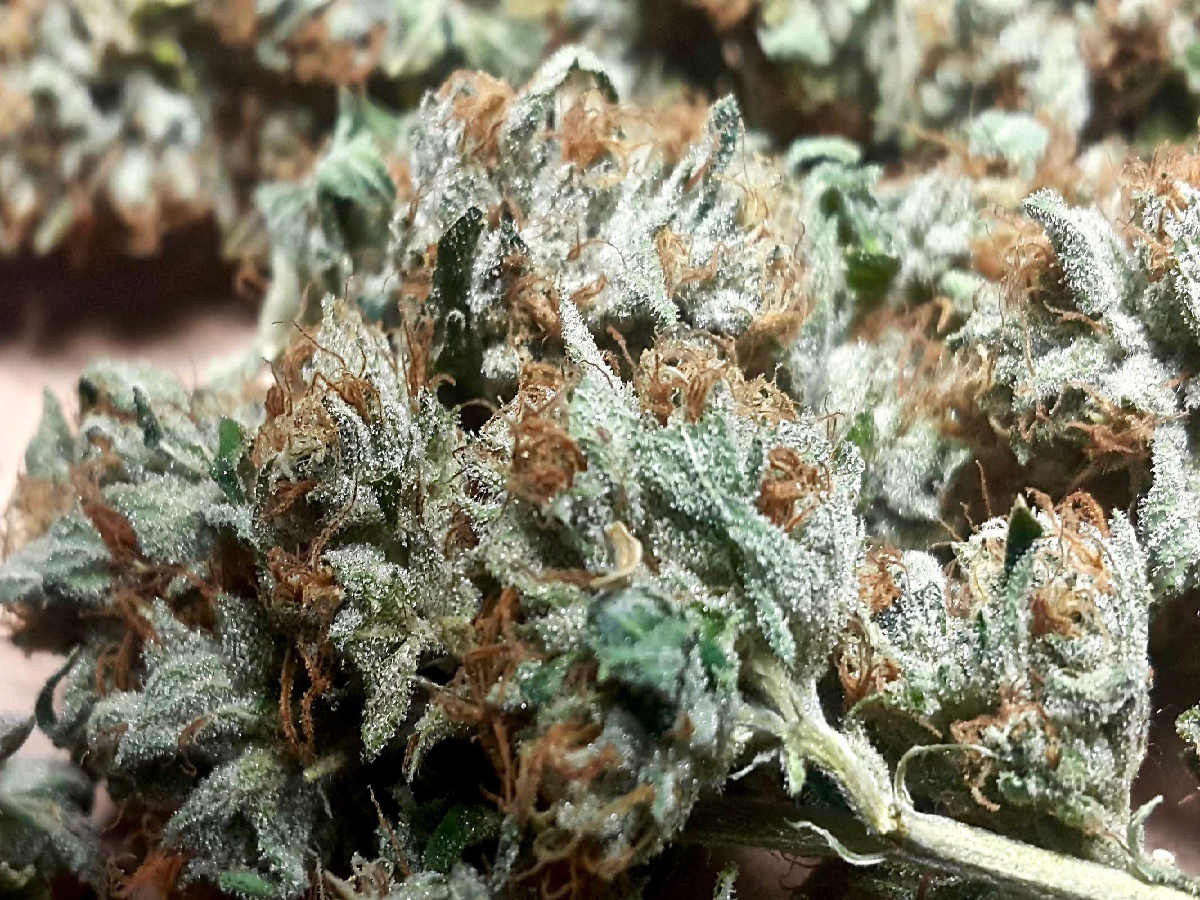 Almost all of us growing marijuana are growing hybridized strains.

Hybridized marijuana strains are those with complicated genetics resulting from breeding programs that combine Sativa, Indica, Kush, and Afghanica genetics.

These combinations result in hybrid strains that are often very powerful, with knockout body highs and psychedelic head highs.

The cannabinoid percentages of hybrid strains, especially in the THC category, are higher than we’ve ever seen before… with sometimes as high as 31% THC!

But for many marijuana users, today’s ultra-potent hybrid marijuana strains are too strong, too crippling.

The high has too much body and head to it, and many marijuana users can’t inhale more than or two hits before they’ve had enough.

It makes conversation impossible. No doubt it’s somewhat entertaining, if not overwhelming, but it isn’t all that fun for many of us.

That’s why more and more marijuana growers are going back to growing landrace marijuana.

What is landrace marijuana?

The word landrace is surprising difficult to define, especially when you’re talking about landrace marijuana,

One way we can define it is to break it down into the two words: land, and race.

A “race”, in this definition, is kind of the same as when we talk about a race of humans.

It refers to physical and genetic characteristics that are similar amongst a group of people who we then say are all members of a “race.”

When we’re talking about a land race marijuana strain, we’re referring to a “race” of cannabis that has been on the same geographic piece of land for many generations.

Some people call these “inbred lines” or IBL.

Landrace marijuana strains are sometimes those that have never been manipulated by human cultivation.

Or they may be cultivated by humans. Humans may pollinate the female flowers with pollen from nearby plants.

But the key genetic difference between a landrace and a hybrid is that the modern marijuana hybrid contains genetics from all across the world, artificially combined by humans doing cannabis breeding, whereas the landrace is a stable, genetically-simpler strain.

It has a long bloom phase, grows very tall with long internodes, and produces thin-diameter buds.

The high is stimulating and mostly a head high.

The high from these types of landrace is often like a narcotic rather than a psychedelic.

Because breeders combine a variety of genetics to create hybrid strains, nowadays you might grow a hybrid that has leaves that are neither fat nor thin, a plant that grows tall but is also stocky and high-yielding, and buds that are moderately large.

Why are marijuana growers and users starting to go back to landrace strains?

As we pointed out before, one reason is that the psychological, physical, and medical effects of landrace strains are often more manageable than those of modern, ultra-potent hybrid cannabis.

If someone wants to go to a concert or movie, and then drive home afterwards without endangering themselves and others, they can use a pure Sativa landrace and get a head high that leaves their body unaffected.

If someone has pain, insomnia, muscle spasms, or other medical marijuana needs, they can use a pure Indica to get a high that’s all-body, leaving their mind relatively unaffected (other than sedation).

Pure Sativa, for example, usually can’t handle parts per million above 1200-1300 during bloom phase, especially if they’re in high-efficiency systems such as deep water culture.

It tends to go hermie, and is often hard to please, exhibiting minor leaf symptoms from nutrients deficiencies or unavoidable climate issues that come and go before you can diagnose them.

Some pure landrace Sativas take 10-13 weeks in bloom phase. Hybrid breeders have inserted Indica genetics into pure Sativa strains, trying to make the Sativa a little shorter in both height and bloom phase duration, more easy to grow, and higher-yielding.

The problem with pure Indica is that the high is almost all body. There’s none of that giggly euphoria and racing psychedelia like you get from Sativa.

When you grow landrace marijuana, you’re getting the extremes of body versus head high.

The benefits of having landrace marijuana genetics are:

In the following articles in this series, I’m going to tell you what the best landrace varieties are.

I’ll only be including the ones you can buy as seeds from reputable seed banks.

I guarantee you that landrace marijuana is worth growing and using, and will be a very pleasant surprise for you, especially if all you’ve ever grown and used are hybrid marijuana varieties.