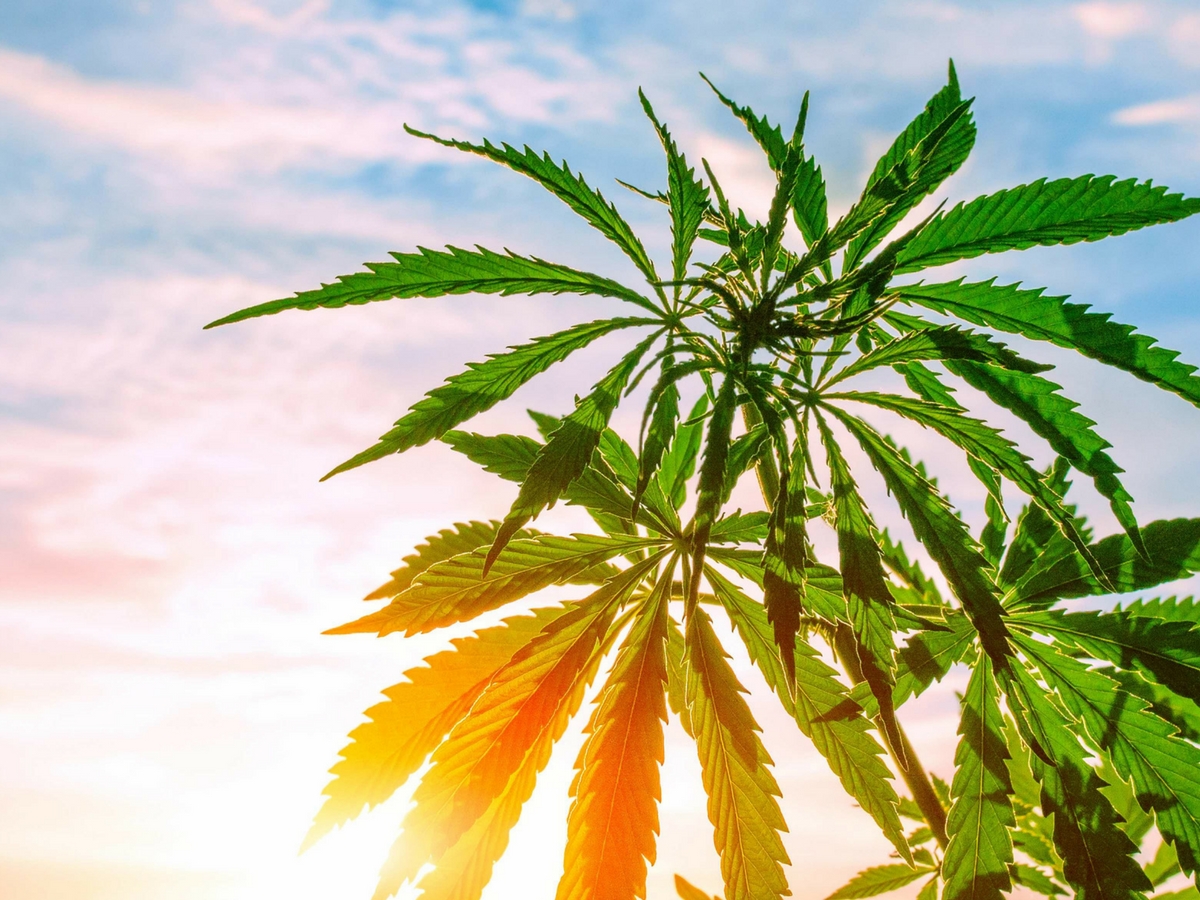 California growers and buyers — who have taken anecdotal note of the disappointing gap in expectations as recreational cannabis rolls out — had their suspicions confirmed recently, when a report by the California Growers Association revealed that less than one percent of the state’s growers have successfully obtained licensure to legally operate their business in the state.

This paltry figure, which was published as part of the special report, titled “An Emerging Crisis: Barriers to Entry in California Cannabis,” is indicative of major flaws inherent in the current licensing system. It represents a failure on the part of the state to allow for its cannabis businesses to thrive and contribute in a meaningful way to both local and state economies.

Further, current licensing standards disproportionately impact smaller farms, and seriously impede independent farmers’ ability to operate legitimately. One reason for this is that loopholes in existing legislation have effectively removed size limits on crops, paving the way for large-scale operations to obtain licenses well ahead of the 2023 rollout that was originally agreed upon. Perhaps even more consequentially, according to the California Growers Association report, several major barriers to entry exist for smaller farms hoping to be a part of California’s burgeoning recreational market.

Currently, nearly half of California’s 58 counties do not allow for legal and regulated cannabis growth and sales. What’s more, in some areas, such as Mendocino County, where cannabis agriculture represents a large share of the local economy and is ostensibly legal and regulated, local bans have effectively nullified farmers’ paths to legitimacy. Such inhospitable local regulation has proven detrimental to smaller farms, who simply do not have the resources to relocate to a municipality that will be more hospitable to their business needs.

Taxation on cannabis is a clear way for vendors to contribute significantly to the state economy. However, when taxes levied on product reach a tipping point, the opposite effect occurs, and growth is instead stimulated on the black market. Currently, neither sellers nor buyers can contend with excessive costs. California growers face substantial financial oversight from the state, as product is taxed at every phase of the grow process. The cumulative impact of this is that California cannabis is taxed at much higher rates than cannabis currently being sold in other legal markets, such as Oregon and Colorado. Taking into account the total taxes levied on product from farm to counter, California’s cannabis is taxed at between 40–60 percent. This is simply an unworkable cost for small and medium-sized operations.

Fees for selling cannabis in California can be as high as $120,000, according to the Bureau of Cannabis Control’s Cannabis Microbusiness License Application. This amount is likely unfeasible for smaller businesses. In addition to the direct costs associated with licensure, complying with local and state timelines and standards requires infrastructure that is simply not in place at many operations. Due to the unique nature of California’s gray market, many small- and mid-level farms have been operating for significant periods of time without an administrative staff. Bringing on personnel that is equipped to handle the complex demands of moving onto the recreational market requires significant financial resources.

Many of the initial costs of licensing could conceivably be recuperated once access to the recreational market is granted, but cannabis farmers face undue obstacles in their efforts to obtain loans to cover startup costs. The lack of access to capital, which has come as a result of federal efforts to prevent cannabis businesses from obtaining bank accounts and loans, has meant that only operations with substantial resources are able to front the large costs of moving their business to the open market. While this is largely a federal issue, it is incumbent on state legislatures to continue to push for fair banking practices on behalf of their constituents.

In order for California cannabis businesses to become an active part of the state economy, it is imperative that action be taken to bring licensure within reach. The current barriers to entry onto the legal market are prohibiting promising small-business owners from achieving their full potential. Rather than creating conditions that are favorable to consumers and tax-paying citizens at large, draconian licensing standards threaten to maintain a status quo wherein 70 percent of the state’s cannabis sales continue to occur on the black market.

What Can Be Done To Ease The Path To California Cannabis Licensure?

The cultivation and sale of cannabis must be allowed uniformly throughout the state. Senseless bans must be lifted, and access to legal and cost-effective grow space must be afforded to business owners at each level. Taxes must also be assessed at a more reasonable rate, and the current system of taxing at multiple points of distribution must be replaced by one wherein local taxes are not assessed on top of statewide ones. Cannabis markets in regions like Nevada and Oregon have already demonstrated that it is possible to find a reasonable tax structure that is both profitable and amenable to business owners and state treasuries.

The costs associated with licensure must also be significantly lowered. Licensing fees must themselves be brought down. Additionally, financial and temporal expenses associated with testing must be reduced. Support should also be available at low cost to business owners who desire to move their operations from the gray market, on which many of them have been thriving for over a decade or more, to the recreational one.

The gap in administrative resources that many growers face could easily be filled by simplifying the licensing process, and arming business owners with representatives from the Bureau of Cannabis Control who are tasked with being a helpful resource in navigating the steps necessary to becoming a fully legitimate business. When this happens, Californians will begin to reap the financial benefits promised, but to date unfulfilled, by the Adult Use of Marijuana Act.

Pass The Dutchie — But Not To The Dutch Cops, Who Will Be Unlikely To Find Said Dutchie
Jack And The Bud Stalk: Understanding Your Marijuana’s Natural Explosive Growth Patterns