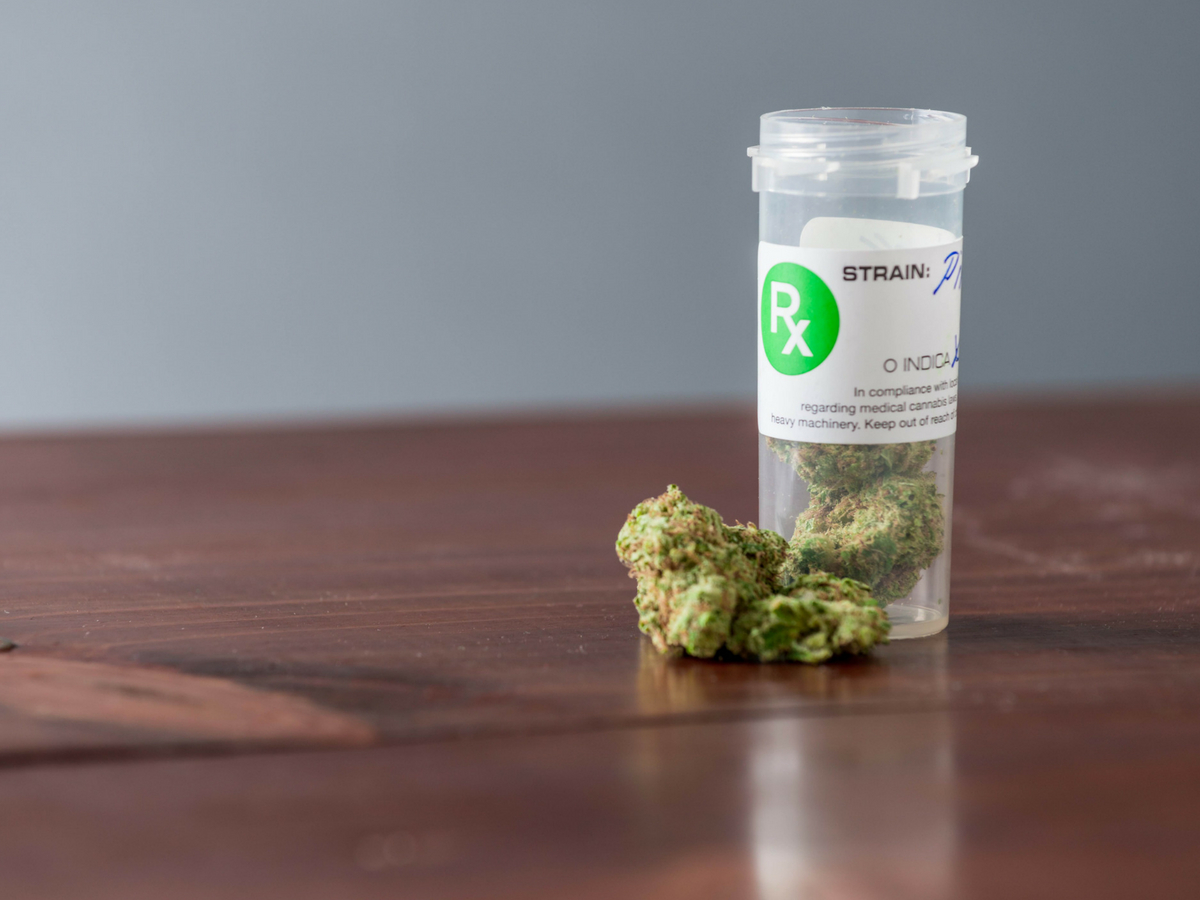 As things currently stand, different states that have legalized adult-use cannabis have different requirements for how marijuana products must be labeled. A large part of the debate over labeling is related to portion control, with many policymakers and cannabis critics complaining that more potent marijuana products can cause people to be overly inebriated if they don’t understand the strength of what they’re consuming. That issue has for the most part been addressed, but there are other labeling issues that remain of concern to industry players and regulators alike.

Because cannabis is still illegal at the federal level, there is often a lack of consistency in how states regulate. The National Association of Cannabis Businesses (NACB) has claimed there needs to be an industry standard that establishes what information labels should include beyond what is required by each individual state.

The NACB proposes labels should include the following:

Further, the NACB believes that adhering to these requirements would be beneficial to the industry and to consumers.

“In the absence of the federal government making standards, we feel it is important for the industry to step up,” Douglas Fischer, chief legal officer and head of national standards at the NACB, told The Wall Street Journal in January. “What the industry wants to do is show it is composed of responsible corporate citizens.”

NACB isn’t the only organization that thinks labeling needs to be standardized across the US. Representatives from identification and packaging company THC Label Solutions said there needs to be more consistency between states, so that people who are traveling and who work across state lines know what they’re getting when they read the label.

“The labeling requirements started out drastically different. They have recently started to converge, but are still unique from state to state,” THC Label Solutions account manager Jason Ponte tells Big Buds. “The requirements should be standardized. There should be one single true universal symbol, instead of the variety of symbols we currently have. Washington, Oregon, California, Colorado and Michigan currently use unique cannabis symbols.”

However, other cannabis industry workers remain unconcerned. Morgan Fox, communications director for the National Cannabis Industry Association, says that most states follow the same basic requirements, even if they don’t have all the same requirements in place.

“All of the states that have established requirements have the same basic rules, including dosage and THC potency, but additional requirements vary by state,” Fox explains. “Since interstate commerce is not legal, I don’t think it adversely affects the industry for there to be differences in labeling requirements from state to state, as long as they have uniformity in the basics.”

Tamar Todd, director of legal affairs at the Drug Policy Alliance, also says there appears to be relatively consistent labeling practices between states, because the different regions often copy each other’s regulations whenever legalization is approved.

“There is some level of uniformity across states because many have copied from other states’ laws and regulations,” Todd claims. “The info may not be presented in the same form or format, but the same types of information about the products is generally required.”

Currently, reports are circulating that California is likely to face a major cannabis shortage starting July 1, with many products currently on shelves not meeting new standards set by state regulators in terms of how they are labeled. From July, when the state-regulator six-month grace period ends, products must be labeled with potency, origin and full ingredients list. If cannabis products don’t meet the new standards and are not sold prior to July 1, products will likely have to be destroyed. The change is a major headache for retailers who have products they need to sell that don’t meet the guidelines. However, many feel the change is ultimately better for consumers.

Hezekiah Allen, executive director of the California Growers Association, says he generally pays attention to the requirements in his state, but not elsewhere, which he believes is how most cannabis advocates operate. Allen believes this could be “an indicator that there is likely not enough consistency.”

“An informed consumer is a healthy and empowered consumer. Generally, more information is better,” Allen insists. “We could use some general conventions about what type of information is most important and how precise the information needs to be to be helpful.”

That said, Allen worries that some labeling requirements lawmakers have proposed are not helpful and could end up hurting businesses throughout the industry. For example, he says requiring the potency of the flower to be labeled within one-tenth of a percentage point is “very difficult and costly and provides no real benefit to the consumer.”

Matt O’Connor, labeling specialist at THC Label Solutions, agreed that some proposed requirements for labeling are unrealistic. “There has been a serious lack of communication between the state agencies and the producer/manufactures,” O’Connor says. “Getting questions answered by the state agencies has proven difficult and time consuming. There have been some unrealistic cannabis packaging and labeling requirements in some states that really slow down the market.”

Allen and others agree it would be more convenient to have requirements concerning which terms are allowed to be used by which types of businesses. As with coffee, there could be a system for cannabis where business can label their product as “sungrown” or “small farm.” These differences are unlikely to have a huge effect on the outcome of the product for consumers, but nonetheless they are things consumers likely would want to know.

Though the burgeoning cannabis industry has done a decent enough job so far at being consistent when it comes to the main points a label must contain, there is still room for improvement when it comes to labeling requirements, and some see this is a significant problem that needs to be fixed. If a cannabis consumer in California can’t understand the labeling when they visit Colorado, or if they don’t get the same information they’re used to seeing, then ultimately, it’s the consumer who is missing out.