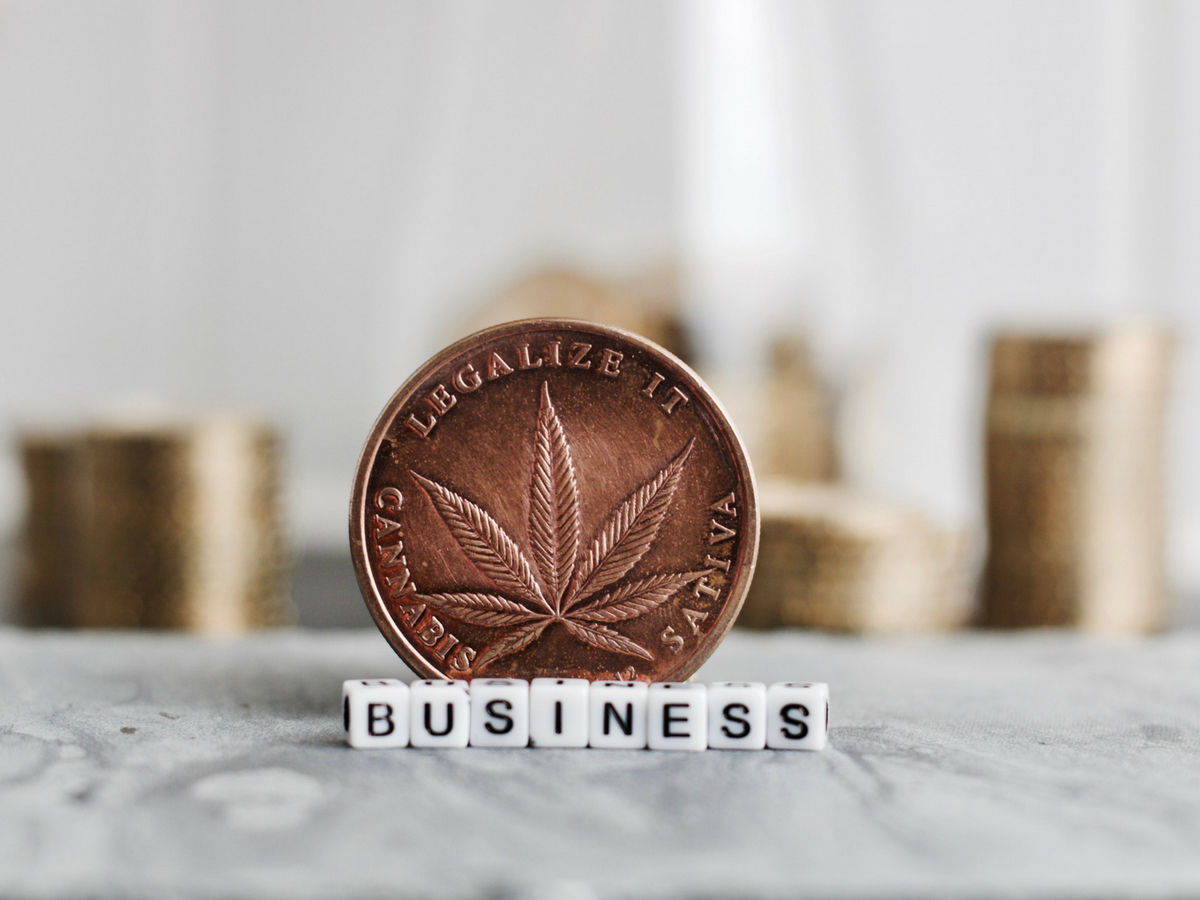 Attorney Amy T. Margolis has been practicing law for nearly two decades, specializing in the areas of cannabis licensing, compliance and regulatory work. She was also heavily involved in Oregon’s policy discussion surrounding the implementation of medical marijuana and adult-use cannabis, and has served on several rulemaking committees, including the rules advisory committee for House Bill 3460, Oregon’s Medical Marijuana Dispensary Law.

Margolis also testified at the Parliament of Canada to highlight the reasons why legalizing cannabis isn’t a bad thing, and is the founder of the Oregon Cannabis Association, the largest professional cannabis association in the Beaver State.

Here, she reveals the main issues facing cannabis operators in the industry right now, and what they can do about it.

1.It’s An Ever-Changing, Uncertain Market As It Relates To How Much Product Is Grown

And more to the point, who will be producing this product? Will it be small-scale or artisanal producers who have been growing for years, large-scale licensed producers backed by other big-money industries like Big Ag and Big Pharma, or the black-market growers who refuse to bow to licensure and heavy taxation?

Adding to this presently uncertain marketplace is the fact that, while cannabis is legal to some extent in 29 states plus the District of Columbia, it remains illegal at the federal level and is still classed as a Schedule I drug with no medicinal value. And despite there currently being 41 pieces of cannabis legislation wending their way through Congress, tricky compliance and licensure, high taxes, and opposition on both sides of the aisle are further slowing political progress for businesses within our industry.

Plus, with last year’s wildfires decimating parts of California, including the fertile Emerald Triangle, the Golden State’s biggest grow area has been severely compromised, meaning a potential uptick in the cost of cannabis grown in that once-verdant soil.

There is general agreement within the cannabis community, and from pro-pot policymakers, that access to transactional bank accounts and other financial services can help cannabis businesses better manage their finances — including paying their staff and their taxes — and also protect their money from the very real threat of robbery.

Due to the current federal ruling of cannabis as an illegal drug, plus anti-money laundering regulations placed on banks, all financial institutions — which must answer to the feds — leave themselves open to excessive government scrutiny and auditing from the IRS if they attempt to deal with cannabis businesses. Which is why many cannabis businesses are forced to remain cash only, and that’s not ideal.

3. There Is Still Little Clarity In The Biggest Market In The Country

We’re of course talking about California’s industry-leading and lucrative market and the confusion surrounding statute rules and regulations, with only about six percent of California-based growers having obtained a cultivation license since legalization. The Golden State’s cannabis market is worth billions, and in 2017 alone, around $3 billion was spent on weed within the state. It’s projected that by 2022, California’s cannabis market will be worth close to $8 billion.

However, the lack of certainty in the state has now trickled down to or just simply exists in every new market that is coming online, including places like Canada and Florida — that is, if you assume those places are legally coming online anytime soon.

5. The Regulatory System Is Stagnating In Legal States

In Oregon, because the market has somewhat settled, the regulatory system is stagnating. Now, most people within the cannabis community there are asking, “How do I grow this? How do I find the money? Where should I be going?” And that information is proving difficult to attain for many businesses attempting to enter the space for the first time.

6. There Needs To Be Changes At The Federal Level

Every state is different. Every local jurisdiction is different. It is absolutely varied. This is no longer the get-rich-quick industry that many people once assumed it to be. There are challenges. Plus, at its core, this is an agricultural industry and you have to be prepared for the fickle nature of growing.

7. Cultivators Are The Ones Facing The Biggest Challenges

A lot of growers have crossed over from the black market or the gray market and as a consequence are adapted to a certain economic price point. And when the market is flooded with product as it is in many areas, in order to compete, those same growers need to reduce the price and come up with fresh ways to market their product to a growing consumer base. To further compound that issue…

8. We Are Now Seeing The Price Point Driven Way, Way Down

While cannabis is now frequently considered an agricultural commodity, the main issue currently is that there is just too much reefer on the shelves. That is the same for every crop; there have been times when there are too many cranberries, when there is a glut for very crop.

9. The Dream Realized And The Economic Outcome Do Not Compute

This is what we have worked toward for decades. But it’s simply not having the economic outcome that many had hoped for. The economic insecurity is adding to the insecure situation of the entire cannabiz industry.

10. We Are Only At The Very Beginning Of Cannabiz

Relax. When you are in this space, it often feels very myopic. No one knows who is going to win and who is going to lose. Everyone still has the chance to be a success in this space. For that reason, Margolis urges people to not give up on their cannabis dream so quickly, if hold on is what they want to do. We are only at the very beginning of the legal industry and the legislation and economies of scale are understandably still a work in progress.

11. There Will Always Be Changing Evolution Within This Space

Eventually, we will likely see the borders drop, then we will see additional changes, particularly in regard to federal regulation. And when things change, this will often create additional challenges for businesses in this industry…

12. …But This Change Is Unlikely To Happen Any Time Soon

Margolis doesn’t see this as happening in the near future because the government wants a toehold in the burgeoning cannabis industry. While she says she is not a conspiracy theorist, Margolis does believe the government’s reticence regarding legalization will always come down to the fact that cannabis, despite its many medicinal benefits, remains a controlled substance.

Margolis believes Colorado represents the most settled market, while the remaining legal states are still working through their problems.

Even though the market in the Centennial State may not be expanding as quickly as that of California, it has been around for much longer, with the state having legalized adult-use cannabis six years ago compared to Cali’s legalization in 2018.

Indeed, Colorado’s government continues to expand on regulations to ensure the state is open to economic growth, making it a national contender compared to other blossoming legalized states.
Perhaps the biggest piece of legislation to come from Colorado is House Bill 1011, Marijuana Businesses Allow Publicly Traded Owners, which grants greater investment flexibility, in that investors and companies based in other states can stake their claim in Colorado’s state-licensed cannabis businesses by investing without limit.

As more states vote for legalization, the ability to expand across state lines and bring in investors has become crucial for ensuring that certain markets remain a major hub in an industry that’s becoming more and more corporate.

The Coast With The Most: Who Comes Out On Top When It Comes To The Cost Of Cannabis?
Rookie Error: The Most Common Harvesting Mistakes And How To Avoid Them