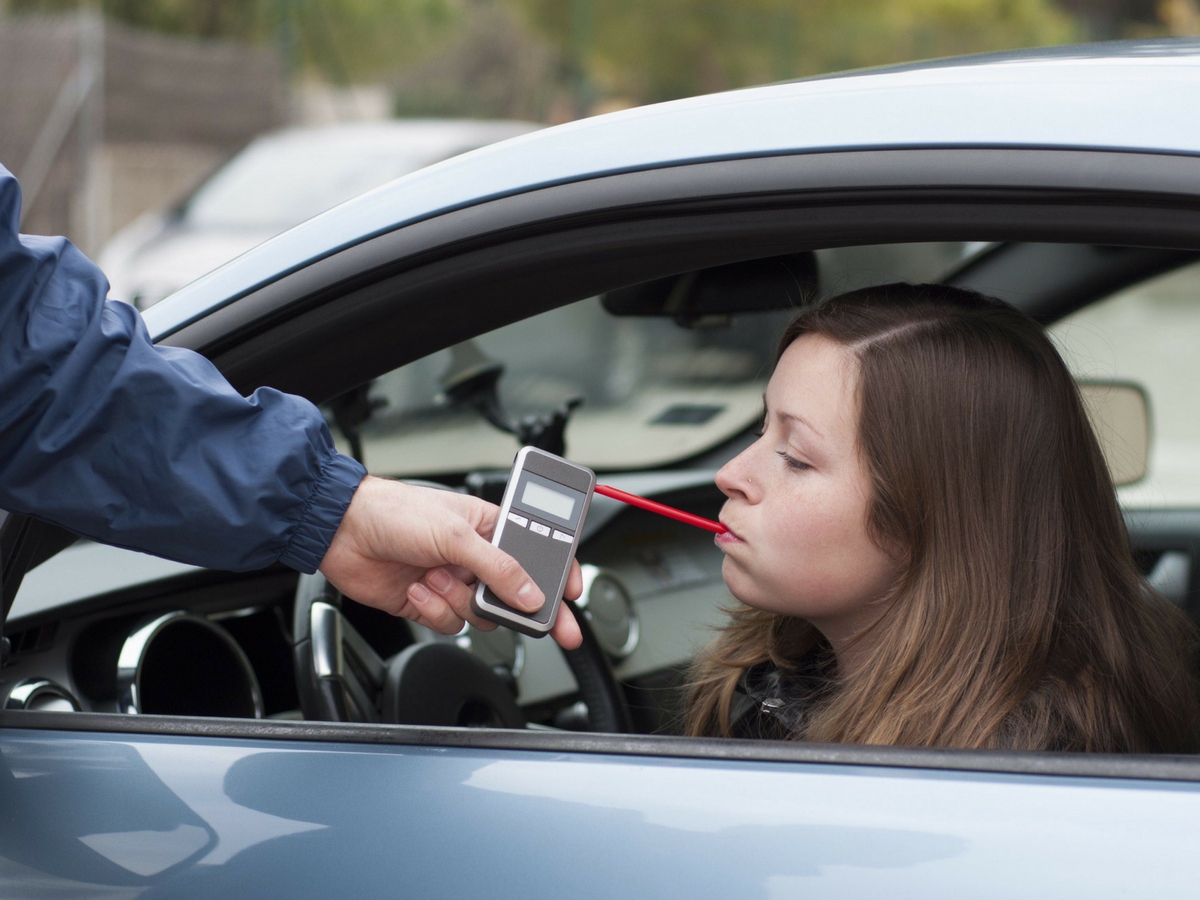 Spurred on by fearful public officials and law enforcement, two private companies are pushing to create a legally enforceable cannabis sobriety test designed to not only deter individuals from smoking and driving, but one that could also lead to very lucrative government contracts.

While these testers differ in their methods of cannabis detection, both claim their devices can identify active THC in breath within the crucial 2–3-hour window after use. Hound Labs even boasts that its device will measure and display the amount of THC concentration on screen.

The claims made by Hound Labs and Cannabix may seem like a cause for concern for some, but the fact that no official legal limit for cannabis intoxication exists means these gadgets are nothing more than another form of cannabis detection, rather than a device for measuring level of intoxication. Moreover, these devices face the same difficulties of testing other biological samples like blood, urine or saliva, which remains complicated data interpretation.

A recent study by peer-reviewed scientific journal Cell.com about how cannabinoids are biologically absorbed and processed suggests that — though we may soon see pricey pot-sniffing gadgets in the hands of law enforcement — measurably judging driver impairment remains indeterminable for now.

Despite what current press suggests about the future of sobriety-testing devices, the research published as part of the report, titled Trends in Molecular Medicine, highlights that merely identifying and measuring cannabis concentrations in biological samples is significantly different — and far less idiosyncratic — than interpreting the effects of cannabis on individuals.

The Concentration-Effect Relationship Of Cannabis

It’s well established that alcohol and cannabis fundamentally differ in how each substance moves through the body. This is known as pharmacokinetics. While alcohol is highly attracted to water molecules and expelled from the body within a few hours, cannabinoids like THC and CBD bond with human fat cells, resulting in a much slower release that can occur over several weeks. This is problematic for most drug-testing devices, as a sober person may still test positive due to these residual cannabinoid stores in their body.

According to the Cell.com research published by Marilyn A. Huestis and Michael L. Smith, co-founders of a forensic toxicology and drug testing company:

Interpretation is complex because the onset, peak, and duration of effects are different based on whether the route of cannabis administration is inhalation, oral, and on whether the individual is an occasional or chronic frequent cannabis user.

However, this study posits that the concentration-effect relationship of THC is more of a hysteresis curve, meaning at the same level of THC concentration, two individuals experience two different drug highs. As expected, frequent cannabis users require a higher THC concentration to feel similar effects reported by an occasional user at a much lower concentration. This is due, in part, to partial tolerance among heavy cannabis users, the type of cannabis strain being consumed, and individual genetic makeup.

Of the 100-plus known cannabinoids and metabolites, THC, 11-hydroxy-tetrahydrocannabinol (11-OH-THC) and 11-Nor-9-carboxy-Δ9-tetrahydrocannabinol (11-COOH-THC) are commonly measured during testing. Yet, not all biological samples (blood, urine, saliva, hair, etc.) contain traceable amounts of identical compounds, and therefore require a battery of further tests to determine an individual’s toxicology profile. While cannabis breathalyzers may be adept at recognizing one cannabinoid via one method, they are unable to offer a truly comprehensive toxicology assessment in mere seconds.

Recognizing the limitations of this testing, the National Highway Traffic Safety Administration actively discourages predicting the effects of cannabis based solely on THC concentrations in biological samples. As it stands, driver impairment is almost entirely determined by the often-bias discretion of law enforcement, along with traditional roadside sobriety tests.

In short, according to Huestis and Smith’s research, “Science does not support the development of cannabinoid limits per se because of in motor vehicles drivers because of the many factors influencing concentration–effect relationships.”

This paper also acknowledges that studies have not yet been conducted that accurately measure the effects of highly concentrated THC delivery methods such as e-cigarettes and dabbing.

“We need several good-quality research projects that take into account driving behaviors, field evaluations and real-time THC levels,” says Nick Morrow, a retired Los Angeles county sheriff deputy and court-qualified expert in drug symptomatology. Speaking to Scientific American, Morrow adds, “The science we need to have has to be good enough for a majority of people out there.”

It may only be a matter of time before we see the first cannabis breathalyzer devices in action, but we have yet to agree upon and establish a legal limit for cannabis intoxication. Before lawful policy can be outlined and implemented, research must find measurably consistent biological indicators of intoxication and correlate that data with behavioral, cognitive, and motor function impairment indicators collected on site, an exercise that — the science says — is currently beyond reach.