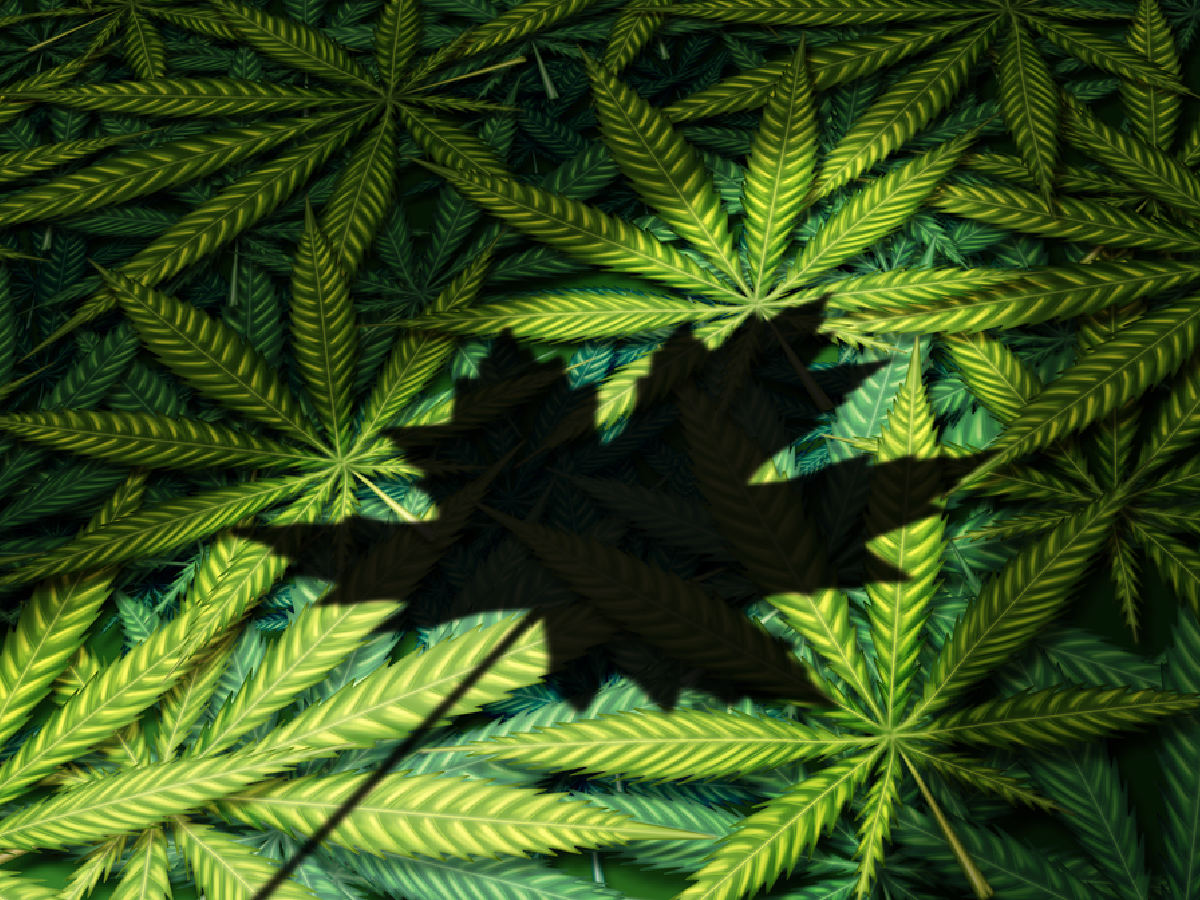 Canada is undoubtedly making its mark on the international stage when it comes to cannabis reform. The country’s economy will be closely watched as recreational and medicinal marijuana becomes legal at the federal level on July 1, 2018. Behind the scenes, there are many people who are priming Canada’s path as a powerful player in the fast-changing landscape. From activists to growers to artists, here are some of the key players who have taken a stand in the burgeoning industry.

Dunsdon, who’s widely known as Watermelon, first made a name for herself at Vancouver’s (clothing optional) Wreck Beach, where for more than two decades she sold her cannabis-infused edibles. After winning an important and lengthy courtroom victory relating to the “trafficking” of said edibles, Watermelon has become a force to be reckoned with in the cannabis sector and a strong advocate against prohibition.

When she’s not campaigning for cannabis reform or running for a seat on Vancouver City Council, Watermelon hosts Baked, a cannabis cooking show, and runs her family-friendly candy shops — that also sell handcrafted hula hoops. 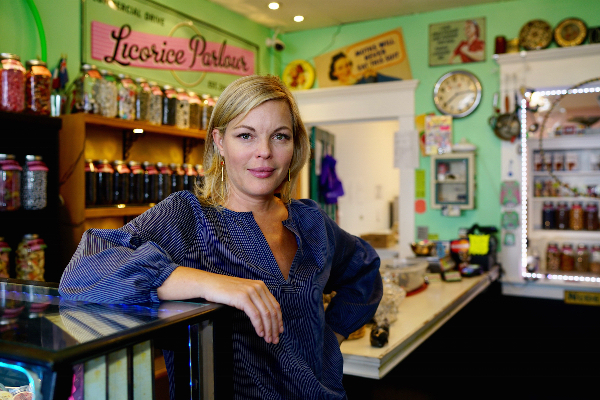 Mary Jean “Watermelon” Dunson is a longtime cannabis activist who is running for a seat on Vancouver Council.

Vancouver-based activist Dana Larsen fights the good fight in a number of creative ways. In 2016 he started the OverGrow Canada campaign, which aims to distribute millions of seeds for free across the country. He’s also focused on politics as one of the founding members of the British Columbia Marijuana Party and the Canadian Marijuana Party.

Aside from protesting and organizing events like Vancouver’s Cannabis Day, Larsen writes books. Some of his titles include Hairy Pothead and the Marijuana Stone, Green Buds and Hash, The Pie-Eyed Piper, and Cannabis in Canada, the Illustrated History. 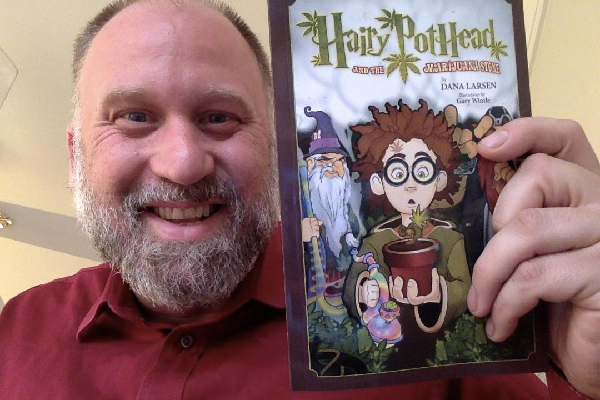 Author, politician and cannabis rights activist Dana Larsen believes everyone should have access to marijuana seeds. Image via Facebook

Longtime activists Marc and Jodie Emery are fighters for cannabis users’ rights who have done their time, both as protestors and prisoners. They’re widely recognized as the couple behind Cannabis Culture, a brand that includes a magazine and a franchise of dispensaries — though frequent run-ins with the law have forced the Emerys to distance themselves from operations.

Marc spent several years in a US prison for selling seeds via mail order, and in early 2017 the couple were arrested at Toronto’s Pearson International Airport and charged with drug trafficking, conspiracy and possession. They’re currently out on bail.

Winnipeg’s father-son team proves there’s real potential for growth with a family-run grow business. In 2012 the Arbuthnots founded Delta 9 Cannabis, the fourth licensed producer of medicinal marijuana in Canada, which was recently listed on the Toronto Stock Exchange. Delta 9’s 80,000 square feet facilities are home to the company’s self-designed Grow Pod shipping containers. Now that the company is publically traded, the Arbuthnots have their eye on expansion, with an additional 60 grow rooms planned.

Twenty-four-year-old Zaid discovered the benefits of medical marijuana firsthand when he started using weed to treat his rare neurological condition that resulted in crippling and constant headaches. He’s since become the founder and executive director of Canadians for Fair Access to Medical Marijuana, a nonprofit that champions for a wide range of patient issues.

In 2014, Zaid successfully campaigned for insurance coverage of cannabis and helped end the fees Ontario-based doctors were charging patients for medical marijuana licenses. Despite his tender years, Zaid is respected as a vocal advocate and industry expert within Canada’s cannabis community. 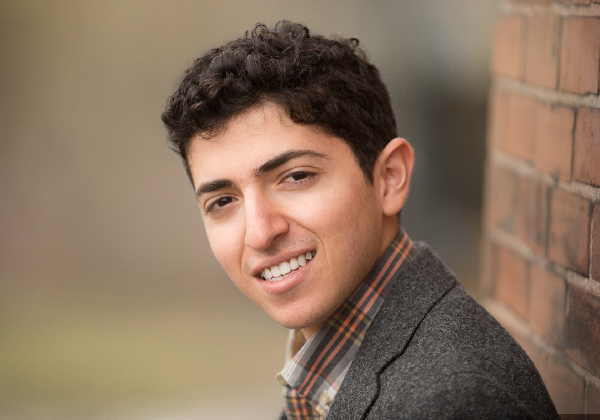 Former construction worker Warren Bravo is certainly no fish out of water in the cannabis sector. Since ditching concrete for cannabis, Bravo now spends his days running a medical marijuana facility that’s known for its unique approach to growing.

Green Relief — based in Hamilton, Ontario — uses the sustainable farming technique aquaponics, and is said to be the only grow facility in North America of its kind. The system combines aquaculture with hydroponics in a symbiotic environment. Around 1200 fish in one tank produce waste, which is then filtered and enriched with growth-friendly nitrates that are circulated through the plants. Talk about off-the-hook technology.

Fowler’s career in the cannabis sector started in the courthouse and led him straight to the grow house. For years he worked as a Toronto-based lawyer, fighting for patients’ rights to access medical marijuana. He even assisted in the R v. Mernagh case at the Ontario Court of Appeal, in which Canada’s Marihuana Medical Access Regulations and the federal drug laws were ruled as unconstitutional and unenforceable by law. Now Fowler heads Supreme Pharmaceuticals, a publicly traded producer that grows craft cannabis for a wholesale market.

Swimming In The Sea Of Green: High-Density Marijuana Growing
Black Friday, Cyber Monday “Up There With 4/20” As Holiday Sales Boost Cannabis Industry.