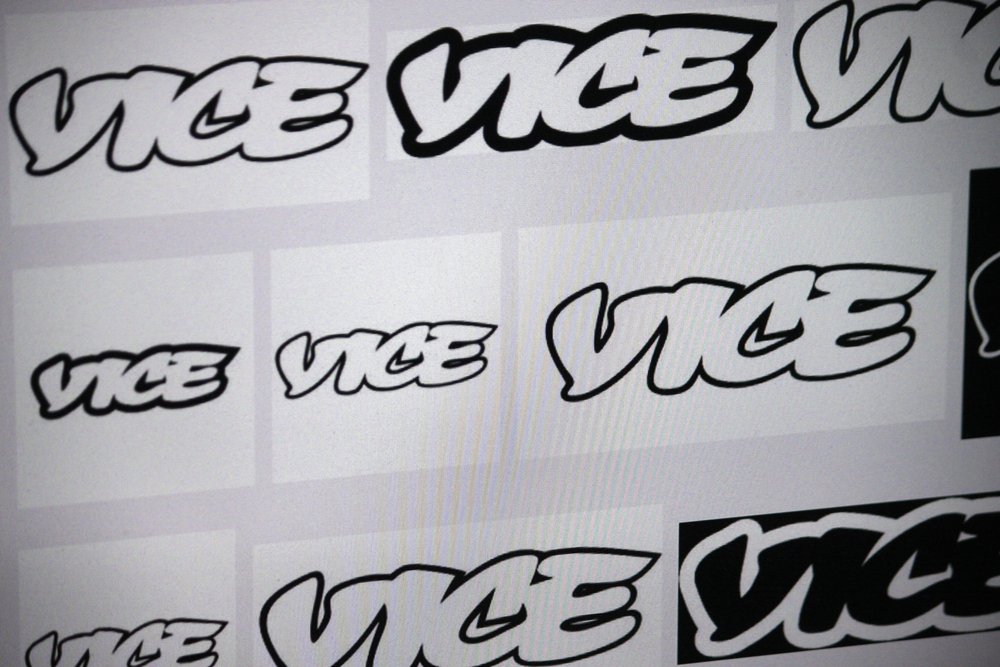 And I have to tell you, the most interesting marijuana lifestyle videos I’ve seen are from Vice Media group, which is famous for Vice Magazine and other media properties.

I’ve given you some of Vice’s amazing marijuana videos in this article, and I consider Vice as the “Amazon.com” of alternative media.

Vice was founded as part of a creative journalism, community service, and media project in Montreal, Quebec in 1994, but now has grown into a worldwide conglomerate.

The conglomerate publishes and distributes books, documentaries, music, and journalism through several of its own media channels…and does joint projects with HBO and MTV.

Vice is so desirable because it reaches the prime youth demographic, and that’s why right-wing media mogul Rupert Murdoch invested $70 million in Vice.

Marijuana people enjoy Vice productions such as Reincarnated, a documentary showing how and why weed musician Snoop Dogg attempted to rebrand himself by becoming a Rastafarian and calling himself “Snoop Lion.”

You’ll also get off on the Vice “Weediquette” channel that explores marijuana products and getting high.

As you might guess, sex is a favorite Vice topic…

When you look at Vice marijuana videos, and some of the other video topics we’re showing you in this article, you’ll see Vice has indeed taken media to a higher level.

Vice is addictive. Their videos are like miniature movies. The production values, music, imagery, and edginess of their videos is way beyond what you usually see on YouTube.

Vice Shows “How to Sell Drugs”

Vice Profiles the “Kings of Cannabis”