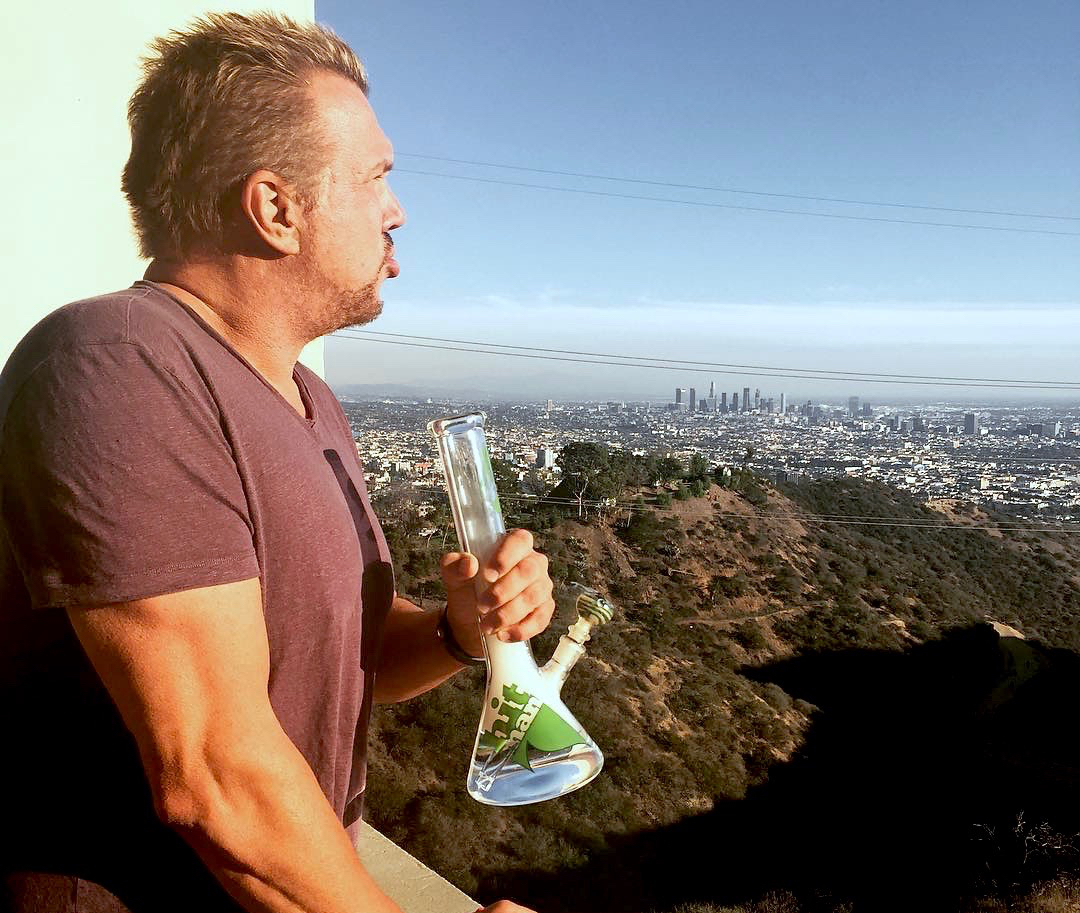 All from a premium location overlooking Los Angeles and the ocean beyond.

“We spent hundreds of thousands of dollars prepping our Marijuana Mansion Super Bowl Party. In a city known for wild parties, our parties are the most fun and we comply with all ordinances. We make sure to let the City know what we’re doing every step of the way,” Straumietis told BigBudsMag.com. “But authorities made toxic threats, so I called off the Marijuana Mansion party rather than put guests and employees at risk.”

Instead of a Super Bowl party, Straumietis is planning a super lawsuit against the party-wrecking officials.

And  he’s launching a pro-cannabis organization to fight anti-cannabis prejudice.

“California voters clearly indicate their support for marijuana and the legalized marijuana industry,” Straumietis says, “but local officials aren’t following the will of the people. They work against cannabis businesspeople and activists like me.”

Straumietis announced the formation of a Cannabis Freedom Fund (CannabisFreedomFund.org), donating $100,000 of his own money.

“Ever since California voters legalized medical marijuana in 1996, we’ve seen police agencies, bureaucrats, city councils, state legislators, and others work against California’s greenest, most profitable industry,” Straumietis explained. “Cannabis Freedom Fund will remove those old-school reefer madness drug warriors and replace them with people who understand the massive benefits of cannabis and the cannabis industry.”

Straumietis says that as a marijuana entrepreneur and resident, he’s been subject to government harassment, “solely because of prejudice against the marijuana culture and industry.”

Straumietis has a history of standing up for what he believes in.

In Bulgaria, where his Advanced Nutrients hydroponics company has a team of plant scientists working in universities and botanical research facilities, Straumietis risked his life promoting reform candidates against the ultra-corrupt Bulgarian government.

Ever since he formed Advanced Nutrients in the late 1990s, Straumietis is the only founder of a hydroponics company to openly speak on behalf of cannabis growers and hydroponics retailers.

“In Los Angeles on Super Bowl Sunday there’ll be massively rude parties with booze, traffic problems, trash, noise, and commotion, but city officials won’t bother those parties,” Straumietis said. “Yet, they threatened to arrest my employees, issued a ‘stop work’ order, and implied they’d raid our party. It’s just not right, and we’ll do what it takes to end prejudice against our marijuana community.”