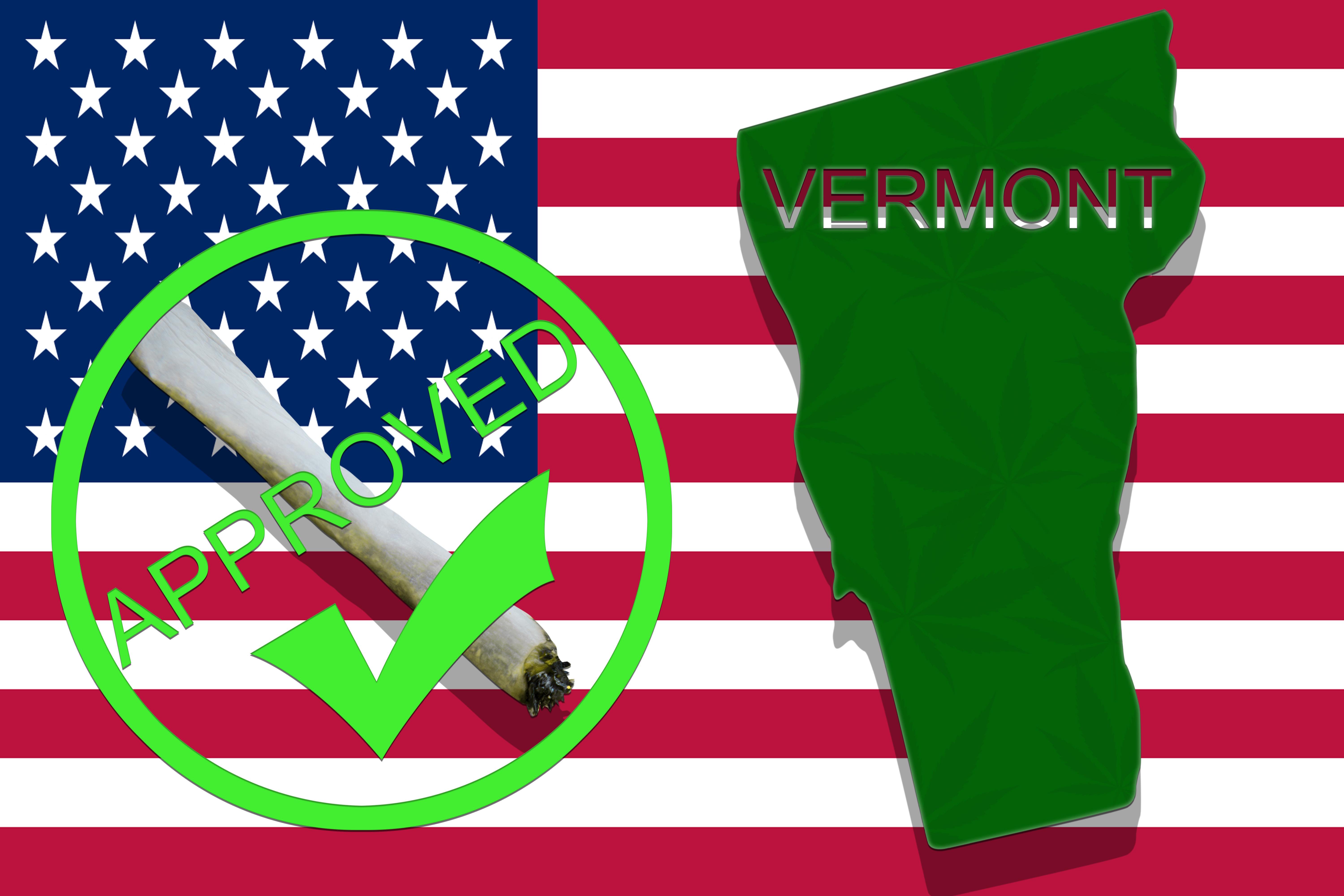 The Green Mountain State is about to get a whole lot greener.

Vermont has become the first state to legalize cannabis through the state legislature rather than citizen referendum on an election ballot.

The measure, which is especially friendly to home growers, allows adults 21 years of age and older to possess up to an ounce of cannabis at a time as well as cultivate up to two mature and four immature cannabis plants, beginning July 1.

According to a survey conducted last year in Vermont by Public Policy Polling, 57 percent of voters polled support allowing adults who are 21 or older to use, possess, and securely grow marijuana, while 39 percent of those polled oppose legalization.

The legislature is exercising its state’s rights guaranteed under the 10th Amendment. The sudden legislative move likely rebutters Attorney General Jeff Sessions’ decision earlier this month to rescind the Cole Memorandum, originally written by President Obama’s Deputy AttorneyGeneral James M. Cole in 2013 in response to states legalizing cannabis for recreational use. The memo served as a guide of who and who not to investigate under federal law.

“Vermont passing this via their state legislature is an awesome milestone for the country and the legalization movement,” Amanda Melnick, founder of Maine Cannabis Consultants, tells Big Buds. “It sent a clear and defiant message to Sessions and the federal government. The will of the people is clear, and I’m proud to see New Englanders stepping up in support of legalization.”

However, there is still work to be done before recreational dispensaries start popping up. The Burlington Free Press reports that the legislation needs to be signed by Governor Phil Scott, a Republican who vetoed a previous edition of the bill last May. The new version of the bill is expected to pass.

“In Maine, we’re still working to get our adult-use market up and running, but we’re grateful to have legal possession and home grow on the books, not to mention an amazing medical program,” adds Melnick.

Although the Vermont governor hasn’t been vocally against cannabis like some of his other GOP colleagues, he still takes a fairly cautious approach to the plant. In September, Scott created the Marijuana Advisory Commission to spearhead research regarding health and safety concerns to cannabis policy. Within the commission, there are three subcommittees: one for roadway safety, one for education and prevention, and another for taxation and regulation. It’s thought that Scott’s commission will study how to tax and regulate dispensaries before giving retail sales the greenlight.

“As I’ve said before, I’m not philosophically opposed to eliminating the prohibition on recreational use by adults. However, I believe we have an obligation to learn from the experiences of other states, and have comprehensive education and highway safety protocols in place before moving to a fully taxed and regulated recreational-use marketplace,” explained Scott in an official statement via the Vermont official state website.

“We must ensure that any approach we take prioritizes public health and safety, particularly the health implications for our children, and the need to ensure safety on our roadways.”

Vermont legalized medical cannabis in 2004 under the leadership of Republican Governor Jim Douglas.

Minority Report: How California’s Cannabis Industry Is Leading The Fight For Diversity
The Good Germin’: How To Germinate Old Weed Seeds And Bring Them Back To Life