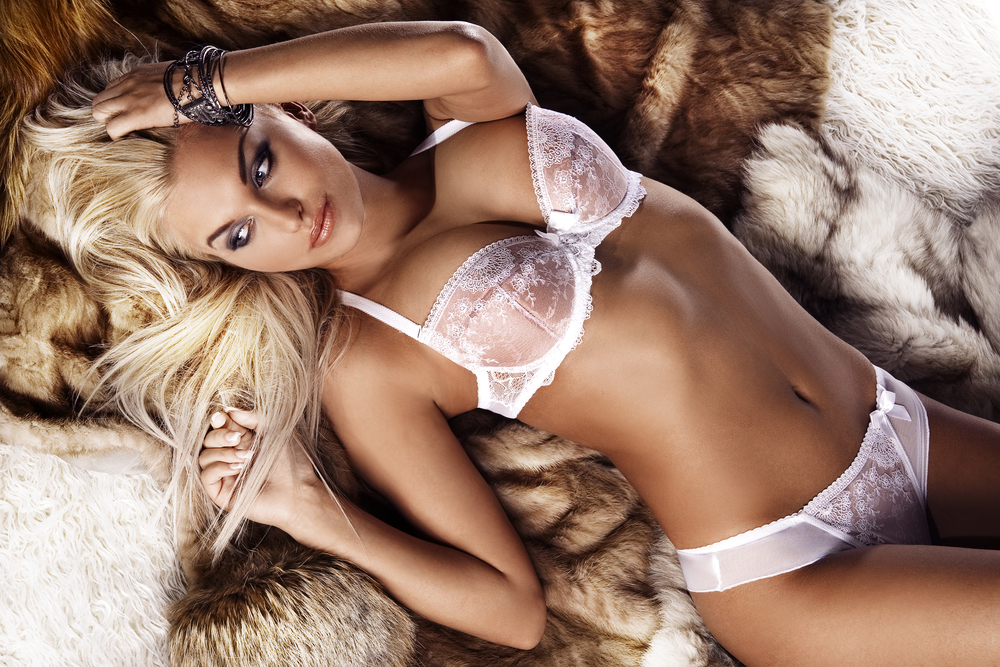 We’ve talked a lot about using marijuana as an aphrodisiac to increase sexual desire, but marijuana is also a sexual facilitator that helps us get past sexual inhibitions so we have more sex fun!

I experienced this marijuana effect when my resistance to having sex with another woman disappeared after I got stoned with a bi-sexual woman who’d wanted to have sex with me.

We were friends, and she’d repeatedly made it clear she desired to have girl-on-girl sex with me, but I was uncomfortable with the idea, and blocked my feelings about it.

Then one day we got high together, the weed loosened me up, the girl-girl sex was great, and I realized I’m “bi-sexual.”

That’s just one example of how cannabis can help you expand your sexual playbook.

My friend Laura told me how marijuana helped her get past her own sexual barriers.

Worse yet, because her male partner put a lot of value on making her come, she faked orgasms rather than tell him it wasn’t working for her.

But another cause is psychological, including low self-esteem, shyness, poor body image, lack of trust and intimacy, relationship problems, fear of being “real” or losing control, or having been abused.

I suggested she should get high with her sex partner, use marijuana massage oil, and talk to him about her sexual needs.

So she made marijuana massage oil using Holy Grail Kush and applied it to her vulva, inside her vagina, and clitoris.

Other people tell me marijuana helps them be more open to sexual role-playing, experimenting with new sex positions, and other sex fun.

The general feeling is cannabis makes it easier for you to relax, feel comfortable, and enjoy heightened sensations…all of which leads to more sexual pleasure and exploration.

So there you have it: if you’re experiencing orgasm problems or other difficulties in the bedroom, or just want to spice up your sex life, use marijuana to facilitate better communication and sexual compatibility.

I predict you’ll get more pleasure and orgasms when you combine sex with marijuana!