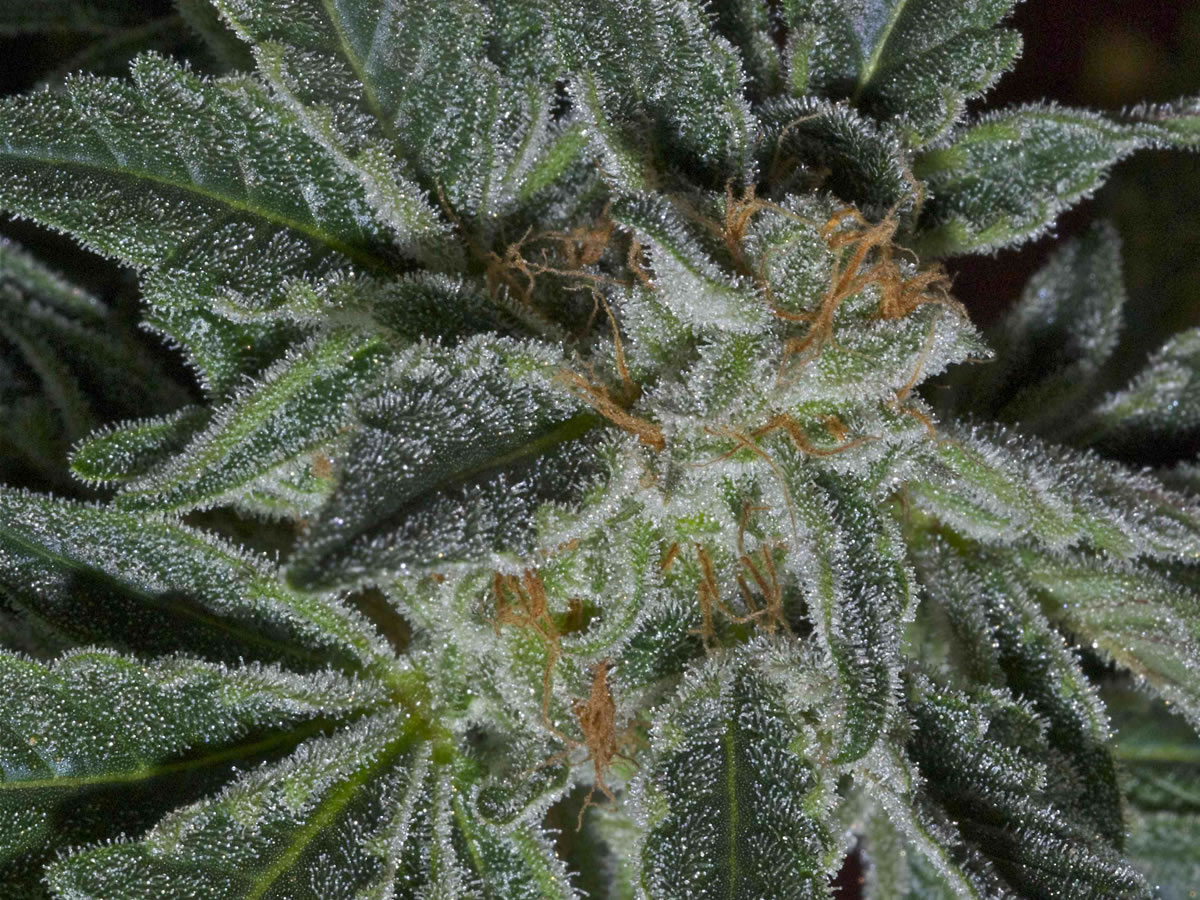 Marijuana could help free you from the ravages of PTSD! © Copyright, Daniel Dharma, 2016
By Daniel Dharma | Published: November 3, 2016

In our first article about using marijuana to heal PTSD (post-traumatic stress disorder), we learned PTSD is a serious condition affecting military veterans and many others.

PTSD starts with a highly-traumatic incident or series of incidents, such as being in war, a car accident, or being violently attacked.

Victims begin to experience sleep disorders, depression, anger, irrational anxiety, social problems, and other symptoms. In most cases, these symptoms are triggered by or remind the victim of the originating traumatic incident, sometimes as a “flashback.”

Military veterans have long been using marijuana to heal PTSD, and several studies point to its effectiveness.

I was diagnosed with PTSD after I was traumatized by a brutal marijuana raid, being jailed, and the aftermath of going to court and facing many years in prison.

Fortunately, my doctors were open to the idea that medical marijuana is a valid medicine.

However, at first they didn’t recommend marijuana. Instead, they tried cognitive and emotional counseling, and they prescribed anti-depressants, and then anti-anxiety drugs.

They told me not to use marijuana during the time I was on pharmaceuticals, and I complied.

I’d been a daily marijuana user for many years, and it was hard not to be high. I missed my marijuana!

The pharmaceutical drugs changed me, but not for the better. They had side-effects such as headaches, dry mouth, lack of appetite, sedation, and stomach upset.

I told my doctors I wanted to be using marijuana to heal PTSD, so they weaned me off the pharmaceuticals.

I learned that PTSD and marijuana both affect sub-organs of the brain called the hippocampus, nucleus accumbens, and the amygdala.

The amygdala, nucleus accumbens, and hippocampus have an especially dense percentage of neuroreceptors activated by THC and other cannabinoids.

Unfortunately, the latest research shows that heavy, long-term use of marijuana impacts the shape, density, and function of these brain structures, especially if cannabis use begins during adolescence.

And because the brain is an interconnected system, PTSD or marijuana can have effects beyond the amygdala, hippocampus, and nucleus accumbens.

This system is implicated in major physical and psychological functioning, so when it’s affected, your entire body and mind are also affected.

Marijuana’s brain structure effects could account for its ability to reduce PTSD symptoms.

For example, one of the most common PTSD symptoms involves flashback memories, in which the PTSD victim vividly and involuntarily relives the original traumatic incident that caused the PTSD.

Marijuana appears to interfere with memory storage, memory retrieval, and the triggering of the brain’s fight or flight response.

That’s why when I use the right kind of marijuana in the right setting with the intention of healing PTSD, I find freedom from traumatic memories.

I experience less flashbacks, more ease in social situations, and an overall sense of being calmer.

I also experience fewer nightmares, and a quieter mind. This of course gives me better sleep, and more happiness when I’m awake.

In my experience, marijuana is the best medicine available for getting rid of PTSD.

In the next articles in this series on using marijuana to heal PTSD, I’ll share with you exactly how I made it work for me, and how you can make it work for you.

And as always, I’m required to note I’m not a medical doctor, psychologist, or psychiatrist… so please consult your marijuana-friendly medical professional about using marijuana to heal PTSD.

Please watch the videos in these articles, and come back to BigBudsMag.com for our next article about using marijuana to heal PTSD.