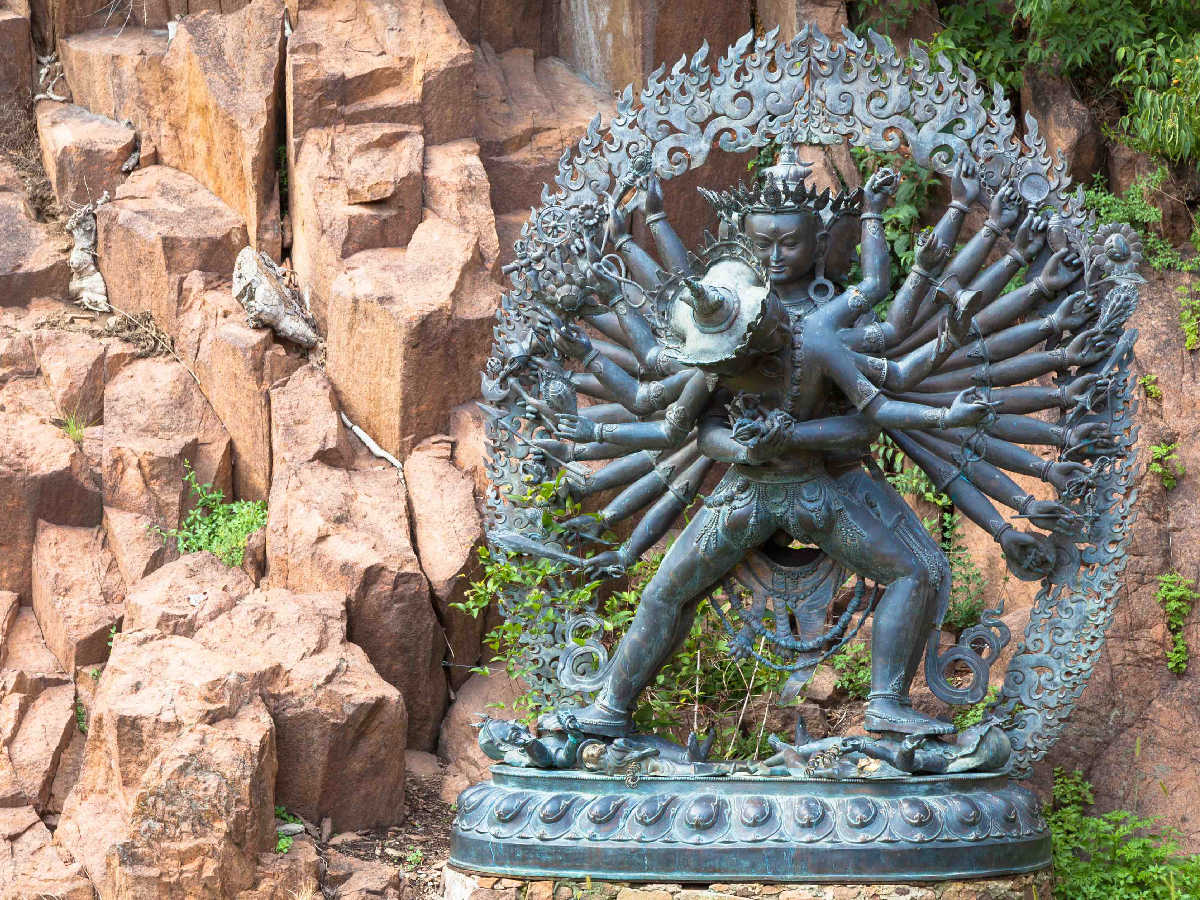 When I was sick in body and soul and Western doctors only made things worse, I traveled across the world to India to get treatment from Ayurvedic healers, yogis, and natural health practitioners who use cannabis as part of their pharmacopeia.

Ayurveda — the Sanskrit translation of “science of life” — is a millenniums-old, time-tested Indian healing tradition that improves health by balancing the body through prescribed dietary changes, cleansing and fasting, medical massage, natural medicines made from plants and minerals, and spiritual-physical practices such as yoga and meditation.

Many countries of the Indian subcontinent — including Nepal, Bangladesh and Sri Lanka — offer formal medical training, credentialing and licensure in Ayurveda, for those who complete a five-and-a-half-year Bachelor of Ayurveda, Medicine and Surgery.

Yet, the most skilled Ayurvedists I encountered were those who combined government-licensed Ayurvedic medical training with centuries of oral and written tradition passed down from generation to generation.

Ayurvedic Cannabis Used As An Aphrodisiac

During my treatment program and subsequent education in India, which lasted a total of seven months, I learned that Ayurvedic medical formulas and practices are based on testing the body’s response to nature-based medical compounds, diet and the environment.

Cannabis is a component of the official Ayurvedic medical lexicon, prescribed sparingly alone or in combination with other plant or mineral substances as determined by a patient’s medical needs. This includes as a treatment for anxiety, to combat overproduction of phlegm and diarrhea, to reduce inflammation, as a laxative, and as a digestive aid. (For more information, read the California College of Ayurveda’s An Ayurvedic Approach to the Use of Cannabis to Treat Anxiety.)

Cannabis is also used as part of an Ayurvedic prescription to stimulate libido in the form of an infused drink, or in a variety of cultures as a vaginal or rectal suppository.

In aphrodisiac use, cannabis is viewed as a herb that, when consumed moderately, helps to kindle sexual energy and orgasm potential for people who have lost their sex drive, or are unable to reach orgasm even when aroused. Some Westerners have adapted Ayurvedic cannabis sex drive and aphrodisiac practices for recreational rather than medicinal use, which practitioners of Ayurvedic medicine do not advocate.

The Ayurvedic practice of taking cannabis to aid in boosting sex drive is generally administered via bhang, a traditional drink made from cannabis ground to a paste and mixed with milk and spices. (More on that shortly.)

Vaginal or rectal suppositories have long been used for sexual pleasure or as an aphrodisiac. Usually the size of a pea and made with decarboxylated hashish, when inserted, the activated cannabis of the suppository enters the bloodstream to create a powerful, unique entourage within minutes that can last for hours, even days.

When cannabis is administered vaginally or rectally, the following clinical and anecdotal effects have been reported:

Suppositories offer a far different experience to what you get from ingesting cannabis edibles.

A suppository functions as a long-term, time-release cannabis delivery device, transferring cannabinoids and terpenoids into the body as it melts.

A person who has had cannabis medicine applied internally via suppository, or externally to the genital region as a cannabis-infused topical oil, usually feels a localized “sexual high” that is qualitatively different to any other cannabis high.

Although the locus of cannabis effects emanates from the genitals, the high also becomes diffuse, eventually affecting all areas of the body as cannabinoids and terpenoids are carried in the bloodstream.

The aphrodisiac effects are often pronounced in women, who have reported greatly increased desire, decreased inhibitions, and enhanced or newfound ability to achieve orgasm. Male cannabis users report that suppository cannabis use increases desire and pleasure intensity, but can interfere with erectile function. 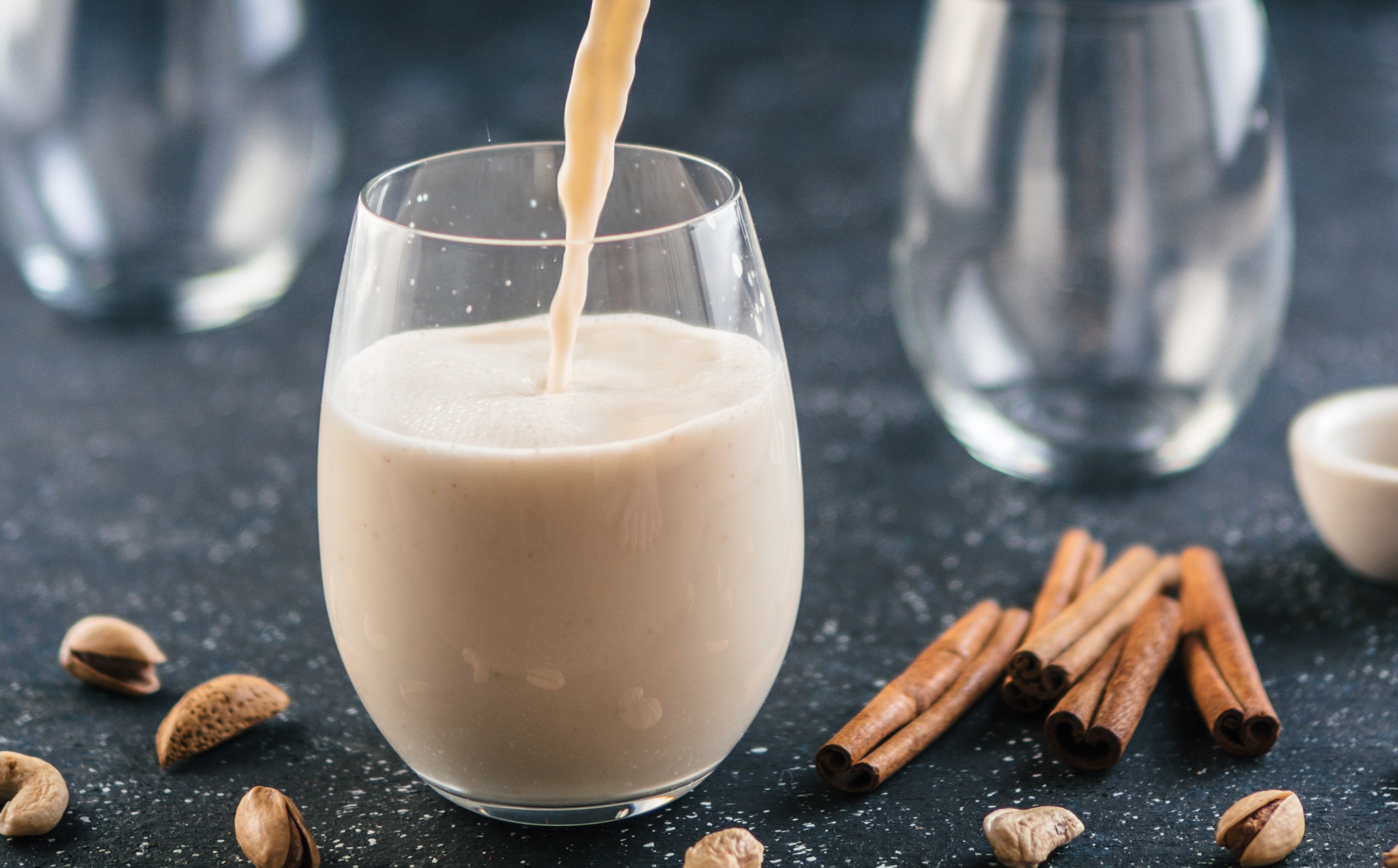 Since around 1,000 BCE, cannabis to boost sex drive and as an aphrodisiac has most often been administered in the form of the aforementioned traditional drink called bhang, used in India by yogis and spiritual people as part of religious rituals, as well as in Ayurvedic medicine.

Bhang is just a small part of the overall Ayurvedic tradition of using oral delivery of medicinal plants and minerals in beverage form, and the drink isn’t always infused with cannabis.

Cannabis bhang can be concocted in different ways, starting with either heating, sieving or hand-rubbing cannabis leaves, or by using flower or hashish.

There are many cannabis bhang recipes. Basic bhang is augmented by a variety of herbs, spices, medicinal plants and minerals. The fat in the carrier liquid is necessary for cannabinoid and terpenoid absorption. For this reason, it’s not recommended to use skim or low-fat milk as the recipe’s base.

Following is a bhang recipe adapted from Ayurvedists and Indian cannabis specialists.

Step 1: Preheat oven to 245°F. Place 1 ounce of dried and cured cannabis flower in oven for half an hour to 1 hour. This will decarboxylate the product, changing raw cannabinoids and terpenoids into psychoactive form.

Step 3: Place 1–2 cups pureed mango and 3/4 cup honey or 3/4 cup beet juice into the water/milk mixture. Mangos contain the terpenoid myrcene, which potentiates cannabinoids and other terpenoids. The honey or beet juice is used for sweetening.

Step 4: Add to the mixture a teaspoon each of cinnamon, fennel, ginger powder and cardamom. Add two teaspoons of pure vanilla extract. Please note: These amounts can be adjusted to suit your taste preferences.

Step 5: Add the decarboxylated cannabis flower to the mixture.

Step 7: Gently heat pureed mixture at the lowest possible heat setting for 30–45 minutes, stirring frequently. Be careful not to scorch the milk by overheating.

Step 8: Cover and let mixture sit for an hour or two.

Step 10: Consume four ounces of bhang on an empty stomach. Wait 45 minutes for effects to kick in. Consume more if warranted. 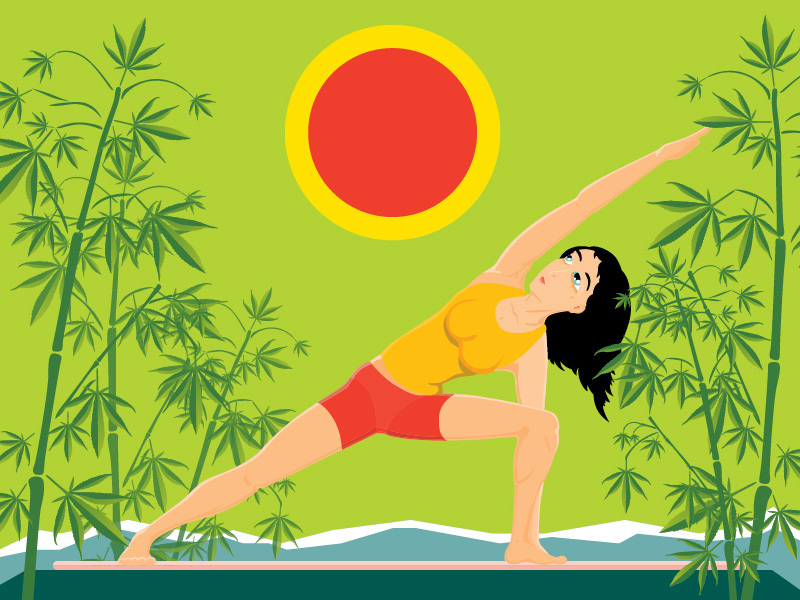 Using Cannabis Aphrodisiacs In The Practice Of Tantric Yoga

Ayurvedic medicine derives in part from the Vedas, which are ancient religious texts written in India around 1,500 BCE. In general, the Vedas see the world and all of us in it as an interactive whole as we share molecules and energy with plants, animals, sunlight, the earth and our environment.

This holistic, interrelated element of life is the main reason why Ayurveda and other Indian spiritual and healing traditions rely so heavily on the medical-spiritual use of food, minerals and plants.

Another practice with Vedic routes, tantric yoga has been known to involve cannabis and sex, and developed in India along with Ayurveda.

Tantra — Sanskrit for “weave,” which suggests continuity and a unified whole — is a powerful spiritual and physical discipline. The goal of Tantra is not merely to increase sexual desire and pleasure for the sake of hedonistic sensual recreation. Rather, Tantra doctrine denotes that engaging in sexual yoga rituals after ingesting cannabis can harmonize an individual’s body energies and organ systems while transcendentally linking the individual to their tantric partner for the sake of achieving spiritual enlightenment and ego dissolution.

In tantric cannabis practices, marijuana is used to increase inner awareness, concentration and sensory perception, while also quieting the mind to create a more present-moment experience.

For more information, I recommend books by the Taoist tantric master Mantak Chia as a guide to best tantric practices.

Ayurvedic medicine is an effective tradition and practice that cannabis growers can have affinity for, because it relies so heavily on an array of medicinal plants.

Along with cannabis, Ayurveda’s pharmacopeia includes rare and often endangered plants that are profitable to grow. Many of them are threatened or endangered species, and are as hard, if not harder, to grow as cannabis — yet they’re not illegal. Admittedly, I’m considering transitioning out of growing cannabis and into growing Ayurvedic medicinal plants.

Aphrodisiac and tantric use of cannabis isn’t the same as using pharmaceuticals like Viagra to increase sexual performance.

Administered with the right intention and in the right setting, and if the cannabis interacts optimally with you and your sexual partner, Ayurvedic and tantric cannabis goes beyond being a recreational sex enhancer, and can lead to sexual interaction that’s a portal to higher states of consciousness and better relationships.

There are few places outside of the Indian subcontinent where authentic Ayurvedic traditions are practiced and taught, and even then, many so-called Ayurvedic clinics are little more than health spas that use a few Ayurvedic oils to provide massage. As with other ancient traditions, Ayurveda is in danger of dying out.

And for a general overview of Ayurveda, I recommend reading Ayurveda: The Science of Self Healing: A Practical Guide by Vasant Lad.

Fancy That: The Rise Of High-End Cannabis Shops For A Top-Line Toke
Green Tax: What Trump’s Republican Bill Cut Means For Cannabis Businesses