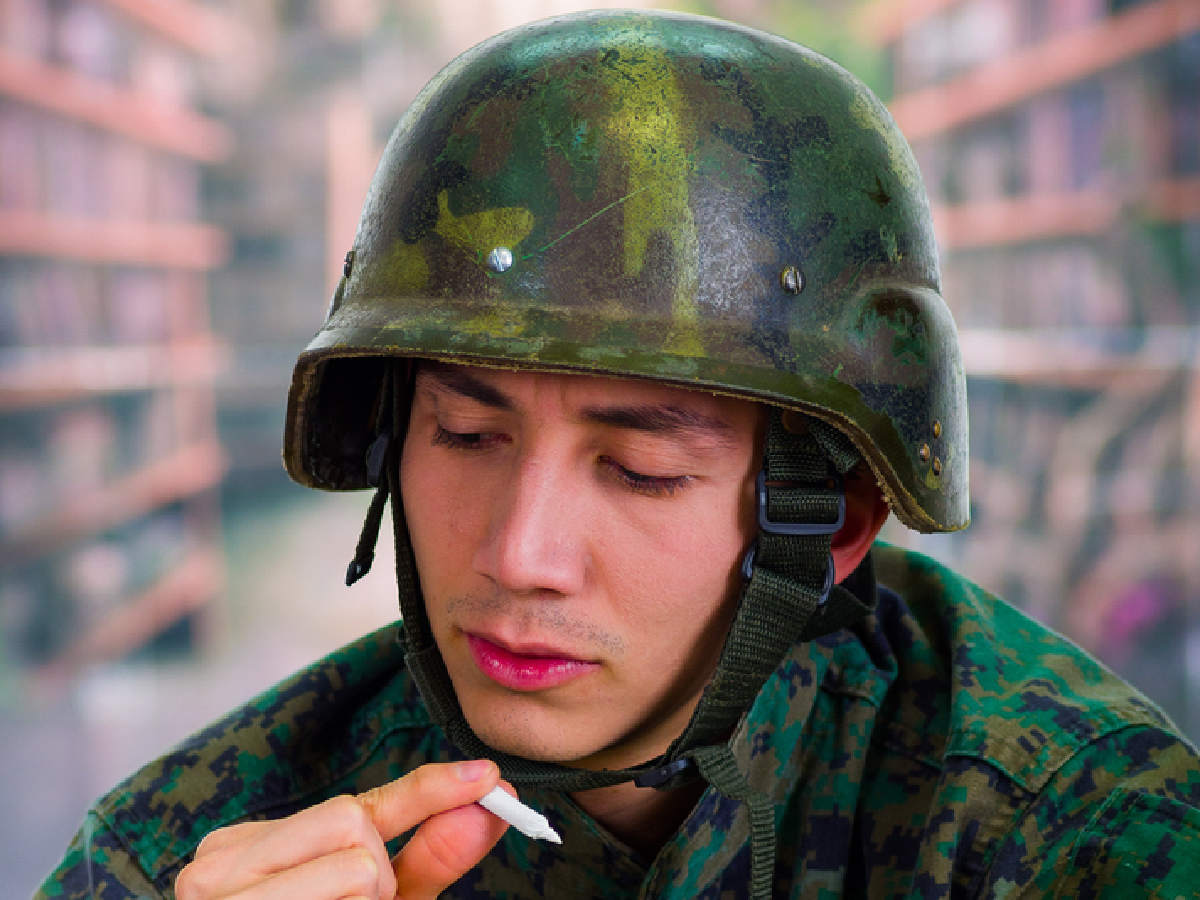 It’s a fact. Cannabis consumption is becoming more widely accepted. According to a recent Gallup poll, support for cannabis legalization among conservatives is at an all-time high, with a whopping 51 percent of Republicans in favor.

This is indicative of a larger trend: Stigma against cannabis users is diminishing. Even the armed forces is opening its eyes to acceptance.

Earlier this month, PBS reported the United States Army increased — in fact, more than doubled — the number of waivers for marijuana use granted to recruits in 2017. Last year 191 waivers were issued, but that number has jumped to over 500 this year.

Some people who have served do have doubts as to why this is.

“I want to believe this will help break the stigma surrounding cannabis users, but the move seems more of a way to make sure recruitment numbers are met,” Stephen Mandile, founder of Veterans Alternative Healing, tells Big Buds Magazine. “This is just the low-hanging fruit.”

Mandile had previously been on 57 different medications — including 10 kinds of opioids — to treat his medical conditions. But today, as a disabled veteran, the only medicine he consumes is cannabis. 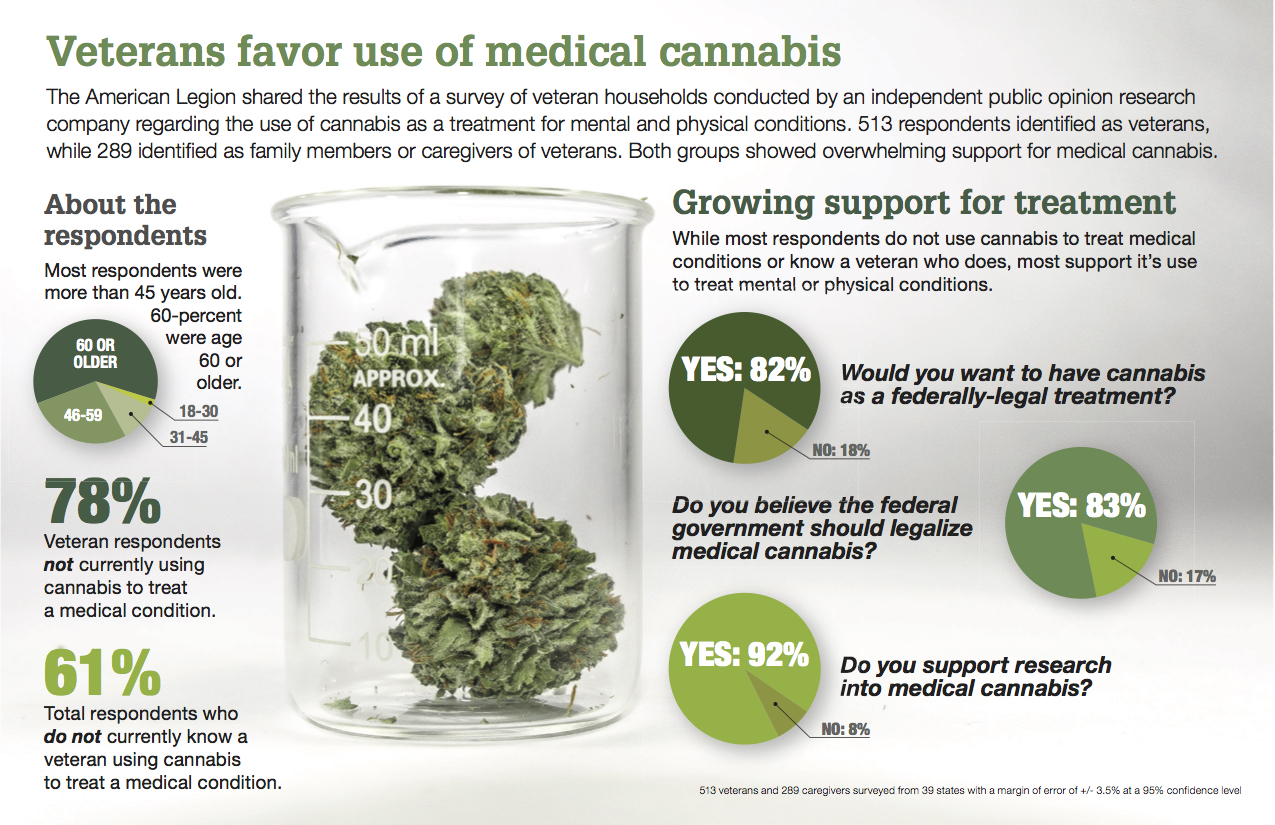 Many cannabis advocates are suspicious of this move by the US Army because of its longtime policy of militant drug policing, with active duty service members subject to cannabis testing, and possession or use a prosecutable offense.

As further evidence of the military’s long-held attitude toward cannabis, since the 1990s local police departments have received weapons and equipment, used by the military, to fight people using drugs.

Through the 1033 Program, otherwise known as the military-transfer program, law enforcement officers receive excess gear — including assault rifles, grenade launchers and armored vehicles — from US Armed Forces to utilize on civilians, including those who may be consuming, selling, and/or possessing marijuana.

According to the 1033 Program FAQ page of the Defense Logistics Agency’s website:

Law enforcement agencies use the equipment in a variety of ways.  For instance, four-wheel drive vehicles are used to interrupt drug harvesting, haul away marijuana, patrol  streets and conduct surveillance.

The current political climate has been a threat to sensible, effective cannabis policy, with the Trump administration vocal about increasing the policing of cannabis use, despite the progress we’ve made with recreational policies in the past five years. Indeed, Attorney General Jeff Sessions favors outdated marijuana-related prosecutions, such as mandatory minimum sentences.

However, the new trend of the military’s relaxed attitude toward cannabis impacts people from low-income households. According to research by Syracuse University sociologist Amy Lutz, those who come from working-class backgrounds are more likely to enlist in the military compared to their middle-class or wealthier counterparts.

While people from all different socioeconomic backgrounds consume cannabis, poorer folks are more likely to enlist in the military and rely on GI Bill benefits, such as a tuition waiver for a college education and professional development resources they would otherwise not have access to.

While this new military attitude is polarizing, there are those who see it as a positive.

“I feel [increase of cannabis waivers] is a great step in the right direction,” explains Sarah E. Stenuf, founder of HappyHealing420, an organization that advocates for social justice and public health care reform for veterans.  “I believe veterans should be allowed to consume cannabis during service. I hope that in the near future an unbiased platform for research can be conducted in order for this to happen.”

Although the army has recently been more accepting toward cannabis use, we cannot ignore that there is much progress that needs to come.