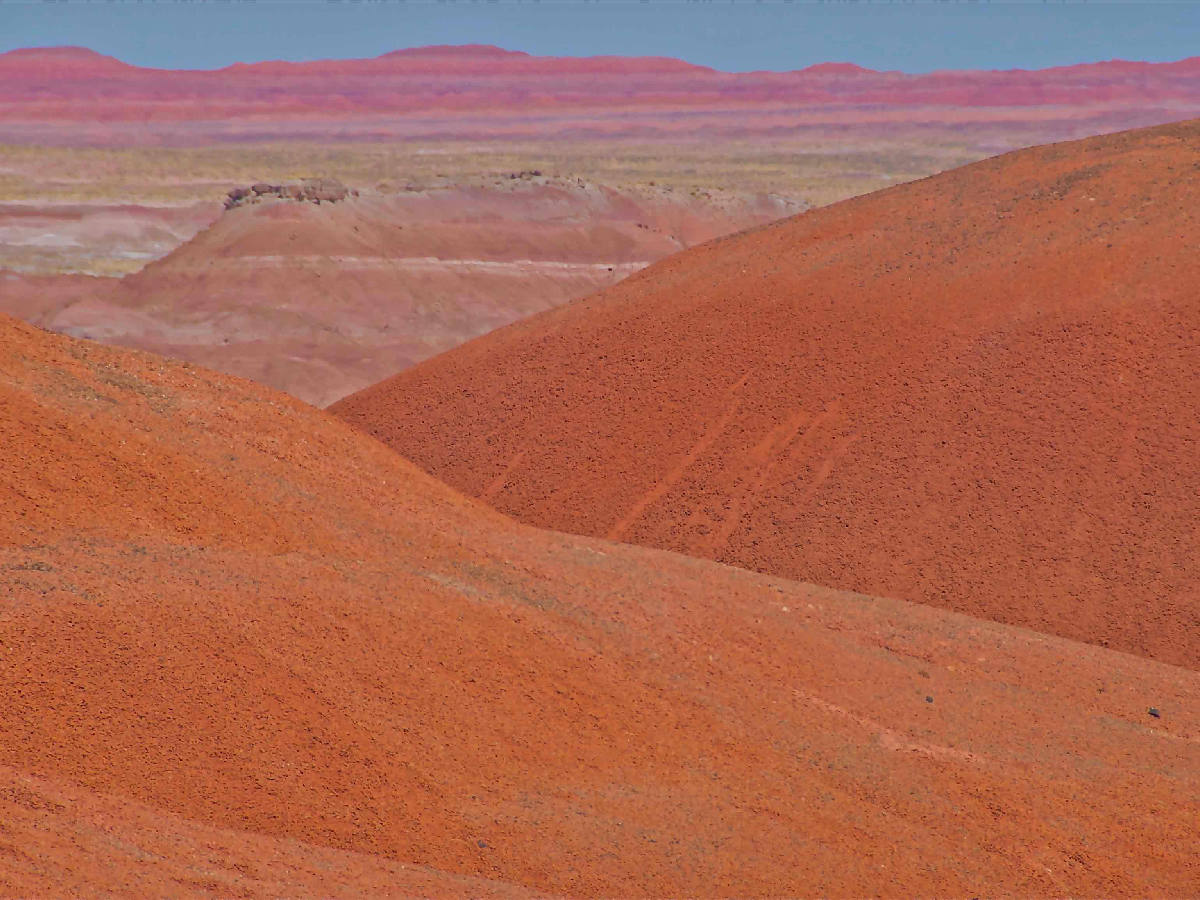 The anti-marijuana organization also received money from the Chamber of Commerce and so-called medical groups.

Fentanyl is allegedly the drug that killed rock star Prince.

It’s 100 times stronger than morphine and produces an immediate effect because it gets into the bloodstream via an oral spray.

The addictive, deadly potential of fentanyl has made it far more dangerous than other opiates, and Insys has become the subject of numerous investigations by state and federal attorney generals.

According to the investigators, Subsys was only FDA-approved for use in late-term, terminally-ill cancer patients who needed something stronger than morphine.

But Insys has been accused of working with unscrupulous physicians to prescribe more Subsys than patients need.

Not only that, Insys is accused of encouraging physicians to prescribe Subsys for conditions other than terminal cancer, including moderate chronic pain.

Published reports say that internal documents reveal that Insys is funding the anti-marijuana effort in Arizona because it’s afraid of losing profits if marijuana can be legally grown by individuals who might otherwise choose the company’s deadly opiate product.

Marijuana has many of the same medical uses as opiate drugs, without the addiction, lethal potential, and negative side effects that opiate drugs have.

“I’ve been investigating drug cases for about 15 years now, and the conduct that we saw in this case was among the most unconscionable that I’ve seen,” said Oregon Assistant Attorney General David Hart, who led an investigation that resulted in a state settlement with Insys and a detailed report on the company’s practices. “There was harm done to patients on a level I’m not used to seeing.”

A one-month supply of Subsys can cost as much as $3,000 and prices are going up.

A spokesperson for the Arizona marijuana legalization group sponsoring Prop. 205 expressed outrage that ARDP took half a million dollars from a disgraced pharmaceutical company.

“We are truly shocked by our opponents’ decision to keep a donation from what appears to be one of the more unscrupulous members of Big Pharma,” said J.P. Holyoak, chair of the Campaign to Regulate Marijuana Like Alcohol. “You have a company using profits from the sale of what has been called ‘the most potent and dangerous opioid on the market’ to prevent adults from using a far less harmful substance.”

Prop. 205 would have allowed adults 21 years of age and older to possess up to one ounce of marijuana and consume marijuana in private.

Adults could grow up to six marijuana plants in an enclosed, locked space within their residences and possess the marijuana produced by those plants in the location where it was grown.

No more than 12 total marijuana plants could be grown in a single residence.

Property owners and landlords would have the right to prohibit marijuana from being grown on their property.

Prop. 205 only allowed a limited number of licensed marijuana retail stores to sell marijuana to adults 21 years of age and older.

The number of cannabis retail stores was to be capped at 10 percent of the number of liquor store licenses, which is currently fewer than 180.

Prop. 205 allowed localities to impose limits on where and when marijuana businesses are allowed to operate.

Employers would still be able to discriminate against marijuana users, and marijuana DUI laws would remain in force.

Arizona has had a weak medical marijuana law since 2010.

It hasn’t helped many people.

The Arizona marijuana legalization community wasn’t united in its support for Prop. 205, but they were united in their opposition to the manufacturer of a fatal prescription opioid interfering in the state’s electoral process.