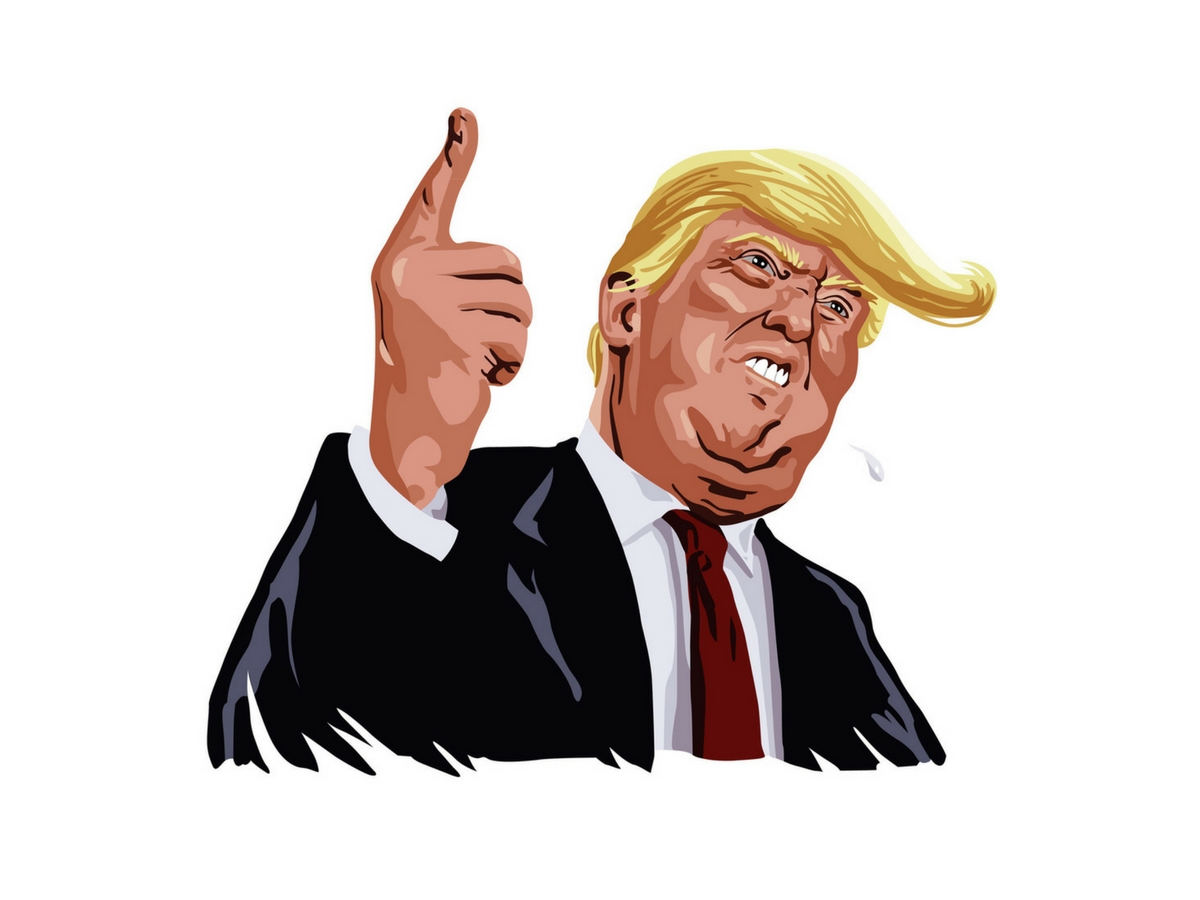 President Trump continues to poke a stick in the eye of the medical marijuana community.
By Steve Davis | Published: May 16, 2017

But since Trump was elected, he and Sessions threatened to use federal law enforcement against legalized marijuana states.

When Trump signed a $1 trillion federal government spending bill in April, he objected to a sub-section of the bill that prohibits the federal Department of Justice (headed by Sessions) from spending money to interfere with state medical marijuana legalization.

Trump’s objection was contained in a “signing statement” he issued when he signed the spending bill passed by Congress so the U.S. government had enough money to keep operating through September.

“None of the funds made available in this Act to the Department of Justice may be used, with respect to any of the States of Alabama, Alaska, Arkansas, Arizona, California, Colorado, Connecticut, Delaware, Florida, Georgia, Hawaii, Illinois, Iowa, Kentucky, Louisiana, Maine, Maryland, Massachusetts, Michigan, Minnesota, Mississippi, Missouri, Montana, Nevada, New Hampshire, New Jersey, New Mexico, New York, North Carolina, Ohio, Oklahoma, Oregon, Pennsylvania, Rhode Island, South Carolina, Tennessee, Texas, Utah, Vermont, Virginia, Washington, West Virginia, Wisconsin, and Wyoming, or with respect to the District of Columbia, Guam, or Puerto Rico, to prevent any of them from implementing their own laws that authorize the use, distribution, possession, or cultivation of medical marijuana.”

Trump’s signing statement is his way of saying, “My administration doesn’t have to abide by these restrictions.”

Since 2014, the Rohrabacher-Farr amendment has been inserted annually into other federal legislation, preventing the DOJ from using federal money to do investigations and prosecutions against the legalized medical marijuana industry and medical cannabis patients.

Rohrabacher-Farr is a time-limited amendment that was about to expire, but was inserted into the government spending bill Trump signed.

“I had to work really hard to make sure it was in the omnibus bill,” Rohrabacher said. “I had to run around and talk to people and twist arms.”

The Rohrabacher-Farr amendment isn’t perfect but it’s better than nothing. One huge weakness is it doesn’t protect the legalized recreational marijuana industry at all.

The legalized recreational cannabis industry, as well as recreational users and growers in legal states, are totally at the mercy of the DOJ if Sessions decides to go to war against legalization.

Rohrabacher says he hopes to convince Trump and Sessions to back off on their threats to the medical marijuana community, but if they persist in their apparent intent to interfere in legalized medical cannabis states, he’ll play hardball.

“Marijuana laws have violated every basic principle this country stands for over the last 75 years. It’s time to stop,” Rohrabacher says. “If we have to take it all the way to the Supreme Court, we will win on this.”