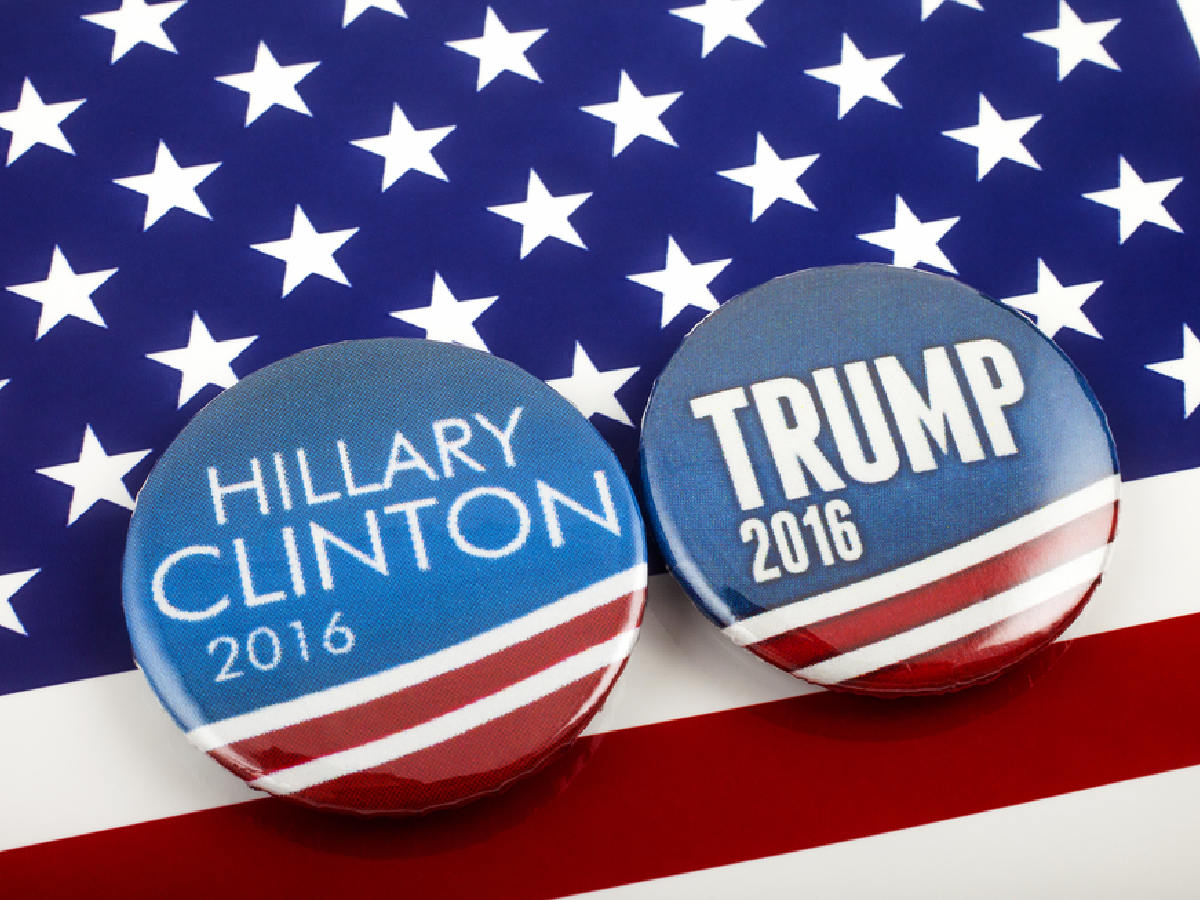 As Tommy Chong kept pointing out, Bernie Sanders was the only 2016 major-party presidential candidate who advocated federal decriminalization of marijuana.

In 2015, Sanders introduced legislation to legalize marijuana federally, and has been a persistent critic of the DEA– the main federal agency opposed to marijuana legalization.

But now Bernie Sanders has endorsed Hillary Clinton, and Bernie obviously has no chance of becoming president.

So the question for those of us who grow or use cannabis is: would a President Mike Pence or a President Hillary Clinton be better for the marijuana community?

You might have read that just now, and wondered if I’m so stoned that I made a mistake.

President Pence? WTF am I talking about?

What about President Trump?

But insider reports indicate that Trump told Pence that Pence would be the most powerful vice president in history.

He wants to be the first reality show star to use the White House as a backdrop.

He doesn’t want to do the daily grind of really hard stuff that presidents have to do.

Mike Pence would have unilateral control over most policy decisions usually made only by presidents, including federal marijuana law.

That’s very bad news for the marijuana community because Pence is an ultra-conservative right-wing politician whose views on marijuana and abortion are extremely backwards.

He constantly advocated a policy that encourages the federal Department of Justice to bust marijuana growers, users, and businesses in legalized marijuana states.

In Indiana, he pushed for laws that tighten the state’s already-harsh marijuana statutes, including making possession of small amounts of marijuana a felony that could result in many years in prison.

Pence’s opposition to marijuana comes in part because private prison corporations give him tens of thousands of dollars in “political donations.”

He’s also motivated by “religion.” Pence describes himself as a “devoted Christian.”

Indiana political pundits say Pence is a bizarro fanatic whose opposition to marijuana and women’s reproductive rights reveal Pence’s willingness to insert his religious beliefs into his government job.

Ironically, Pence’s family made its fortune running stores that mainly sold cigarettes, and Pence is on record stating the cigarettes are harmless!

On the Democratic side of this year’s election for the top two jobs in American politics are Hillary Clinton and her vice presidential running mate Virginia Senator Tim Kaine.

Hillary’s policies on marijuana law and marijuana are stuck in the 1980s.

She doesn’t believe marijuana is medicine.

She opposes federal decriminalization of medical and recreational marijuana.

Fortunately, she says she doesn’t want the feds to interfere with legalized states like Colorado, Oregon, and Washington.

That might sound like a big deal, but it isn’t. It doesn’t come close to legalizing cannabis or ending the war on marijuana growers and users.

It just makes it slightly easier for well-connected insiders to do “official,” lucrative cannabis “research.”

Kaine isn’t as anti-marijuana as Pence, but he’s no friend of the marijuana community.

“I’ve never been a legalization fan. I just haven’t been. Just for a whole series of both health and crime-related reasons, I think that would not be a good idea. I wouldn’t vote for a federal or state law that decriminalizes marijuana,” Kaine says.

One of The Donald’s best buddies is New Jersey governor and former federal prosecutor Chris Christie, who hates marijuana.

Rumor has it that if Trump becomes president, he’ll appoint Chris Christie as attorney general.

Christie has publicly stated that if he were US Attorney General, he’d do everything possible to destroy legalized state marijuana law.

When Trump was on the television show O’Reilly Factor in August, he stated that police should be given freedom to use “rough, tough” tactics against citizens.

But our political and media system is so dominated by the Democratic and Republican parties that third-party candidates have no chance of becoming president.

So when it comes to marijuana law, a President Clinton would be slightly better than a President Trumpence, but not by much.

I personally would be much happier if Bernie Sanders became president, with Tommy Chong as vice president!