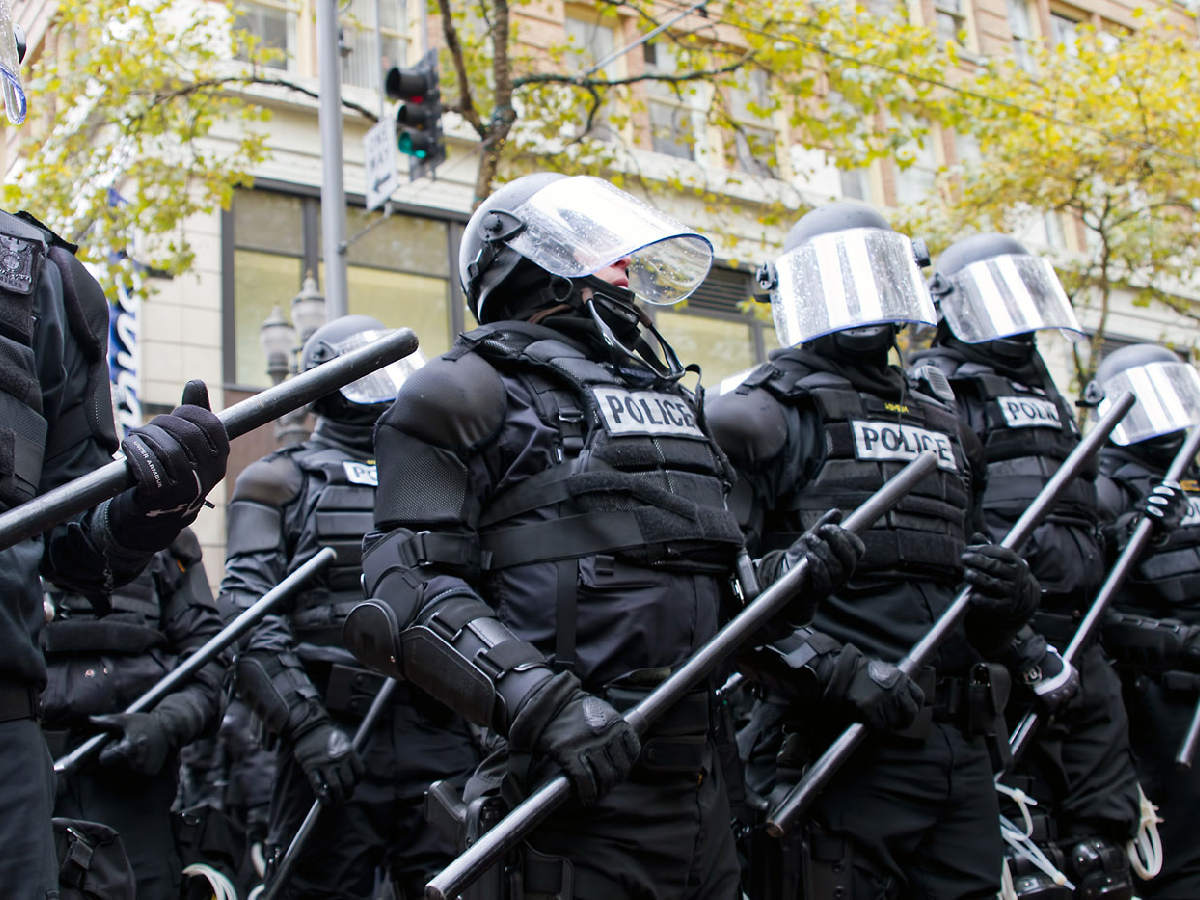 As BigBudsMag.com warned during the 2016 presidential campaign and after Donald Trump became president and selected Jeff “Reefer Madness” Sessions to be attorney general, President Trump is no friend of legalized marijuana.

Spicer said during a press conference that Trump might be sympathetic to medical cannabis users, but is going to enforce federal law regarding recreational cannabis.

“There’s still a federal law that we need to abide by when it comes to recreational marijuana and other drugs of that nature,” Spicer said.

This despite the fact that studies show that the more legalized cannabis is, the less people use addictive opioids.

Marijuana helps people kick opiates, and is far safer than the often-dangerous Big Pharma drugs it competes with.

Eight states and the District of Columbia have legalized recreational marijuana.

When Barack Obama was president, he told the Department of Justice not to interfere with state legalization.

In contrast, Trump’s Attorney General Jeff Sessions said during his Senate confirmation hearings that marijuana is still illegal under federal law and he intends to enforce federal law.

Spicer said in his press conference on February 23rd that Sessions and the Department of Justice are likely to start doing “greater enforcement” against the recreational marijuana industry and users.

What could Sessions and the Department of Justice do to the marijuana industry?

They could use DEA and FBI to attack individuals and businesses in the legalized cannabis industry, even in the most legalized states such as Colorado, Washington, Oregon, and California.

One of the government’s most likely actions would be to pursue racketeering charges against legalized recreational marijuana investors, growers, and dispensaries.

They could block federal grant money from going to legalized marijuana states.

If the Trump administration’s enforcement actions severely damage a state’s marijuana industry, it will create significant job losses, declines in real estate prices and property taxes, lost investments, and loss of tens of millions of dollars of cannabis tax revenues states use to fund schools and other worthy programs.

Democratic members of Congress, along with governors and attorneys general from legalized states point out that the marijuana industry is the most impressive recent American business success story, creating tens of thousands of jobs, massive tax revenues, and benefiting related industries such as tourism.

They say Trump misled voters during the 2016 campaign, by indicating that he respects “state’s rights” and by saying he wants to create more jobs.

“The President has said time and again that the decision about marijuana needs to be left to the states,” said Colorado Representative Jared Polis. “Now either the President is flip-flopping or his staff is, once again, speaking out of turn, either way these comments leave doubt and uncertainty for the marijuana industry, stifling job growth in my state. The public has spoken on recreational marijuana, we’ve seen it work in Colorado, and now is the time to lift the federal prohibition.”