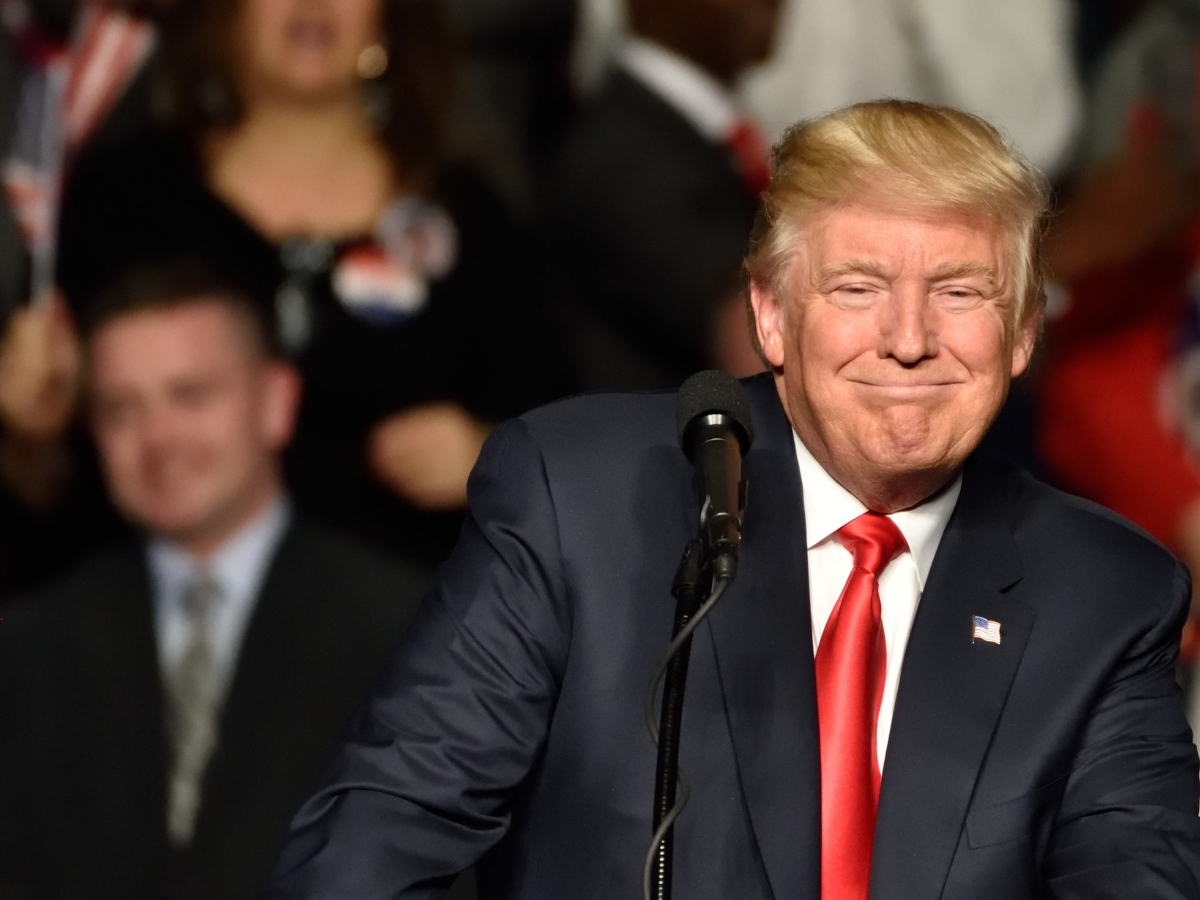 On Wednesday, August 29, BuzzFeed News revealed that the “White House has secretly amassed a committee of federal agencies from across the government to combat public support for marijuana and cast state legalization measures in a negative light, while attempting to portray the drug as a national threat.”

This covert operation, dubbed the Marijuana Policy Coordination Committee, is apparently focused on cannabis in relation to its threat to national security. In August, President Donald Trump’s committee requested that 14 federal agencies as well as the Drug Enforcement Administration submit “data demonstrating the most significant negative trends” related to cannabis and the “threats” it poses to the US, according to White House memos and related emails.

While sources reveal that the committee has complained of what they believe to be an unfair, one-sided bias in cannabis research that favors the plant, those same committee members are still primarily concerned with showing cannabis in a negative light, which can snowball into a completely new generation of anti-pot propaganda.

In response to this news, NORML political director Justin Strekal said, “In an era where 31 states now regulate marijuana sales and where more [than] six out of ten voters endorse legalizing the plant’s use by adults, it makes no sense from a political, fiscal, or cultural perspective to try to put this genie back in the bottle. It is high time that members of Congress take action to deschedule marijuana from the Controlled Substances Act and comport federal law with majority public opinion and the plant’s rapidly changing legal and cultural status.”

Congresspeople are currently working on several pieces of bipartisan legislation regarding federal protections of legal cannabis, such as the Strengthening the Tenth Amendment Through Entrusting States (STATES) Act, which has been previously supported by Trump and his administration (despite the fact that it is inconsistent with his other positions pertaining to cannabis legalization). These bills not only provide legitimate businesses with legal protections, but they keep the conversation — and therefore, the profits — flowing.

“If these bureaucrats possessed any sincerity whatsoever, they would be clamoring to support the recently introduced, bipartisan Marijuana Data Collection Act, which tasks the National Academy of Sciences to compile an unbiased, comprehensive federal report on the effects of various state experiments with medical and retail marijuana regulation,” Strekal continued.

Plus, Republicans love to boast about states’ rights only when those rights are in their favor. If the Trump administration truly favored states’ rights, then cannabis legalization would be up to the discretion of individual states and not the federal government per the Controlled Substances Act.

“We believe in a federalist solution that defers to the states when it comes to fixing the federal/state disconnect over cannabis law,” said Neal Levine, CEO of the Cannabis Trade Federation, according to mg Retailer. “The STATES Act addresses the majority of the cannabis industry’s issues that are unique to us, especially in regard to our federal tax rates, lack of access to banking, and the threat of police enforcement and asset forfeiture.”

Since Trump appointed Attorney General Jeff Sessions, this administration has been a nightmare for the entire cannabis industry. And we have further evidence to suggest this government has the power to dig even deeper into the war against cannabis.

According to a meeting summary obtained by BuzzFeed, “[Marijuana Policy Coordination Committee] staff believe that if the administration is to turn the tide on increasing marijuana use there is an urgent need to message the facts about the negative impacts of marijuana use, production, and trafficking on national health, safety, and security.”