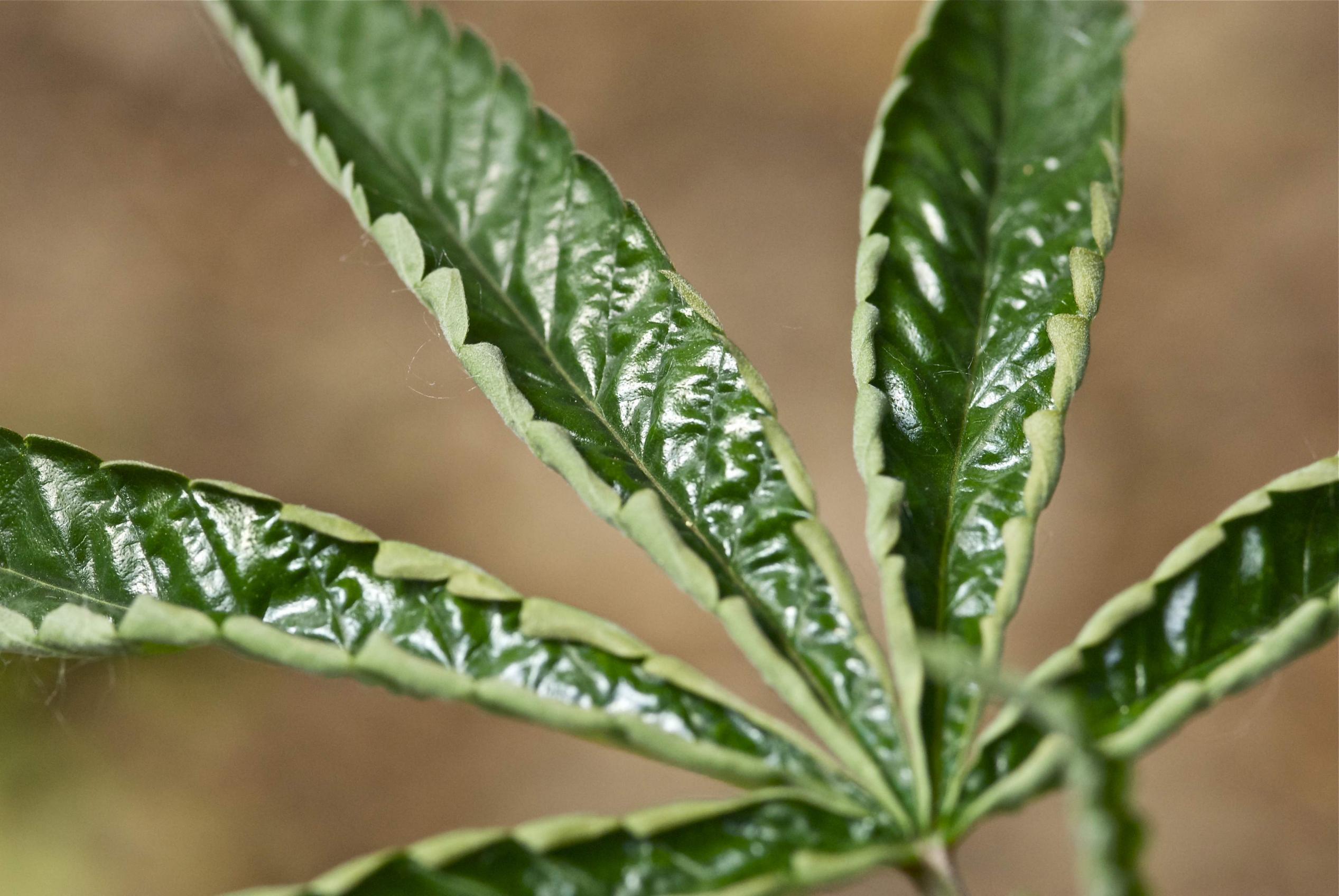 I was excited to grow these elite strains and planned to use the cannabis males to pollinate some the clone-only strains.

The seedlings and cuttings were the same height and growing strong in individual containers filled with Pro-Mix. I had a recirculating hydroponics drop irrigation system.

The plants all looked great until they were about a foot tall. Then I noticed their leaves were drooping at different times of the day and night cycles, and not because of root zone moisture levels or whether my hydroponics grow lights were on or not.

Along with this, their growth had pretty much stopped. New leaf development stopped or new leaves were curled up and mutated.

Then, a couple of days later, some of the larger fan leaves started curling up from the edges, and the leaves got very shiny. They also had a strange “bubbling” problem, almost like the leaf had a cold sore.

It was all so frustrating and scary, because these are marijuana plant problems I’d never seen in many years of growing. And it looked like the plants might have multiple problems, not just one problem.

These kinds of grow room disasters are what every marijuana grower hates, especially because it increases the amount of time and worry your grow op costs you.

I asked more-experienced marijuana grower friends what’s up and showed them photos of my leaves. Their ideas about what it was were all over the place and not very useful. 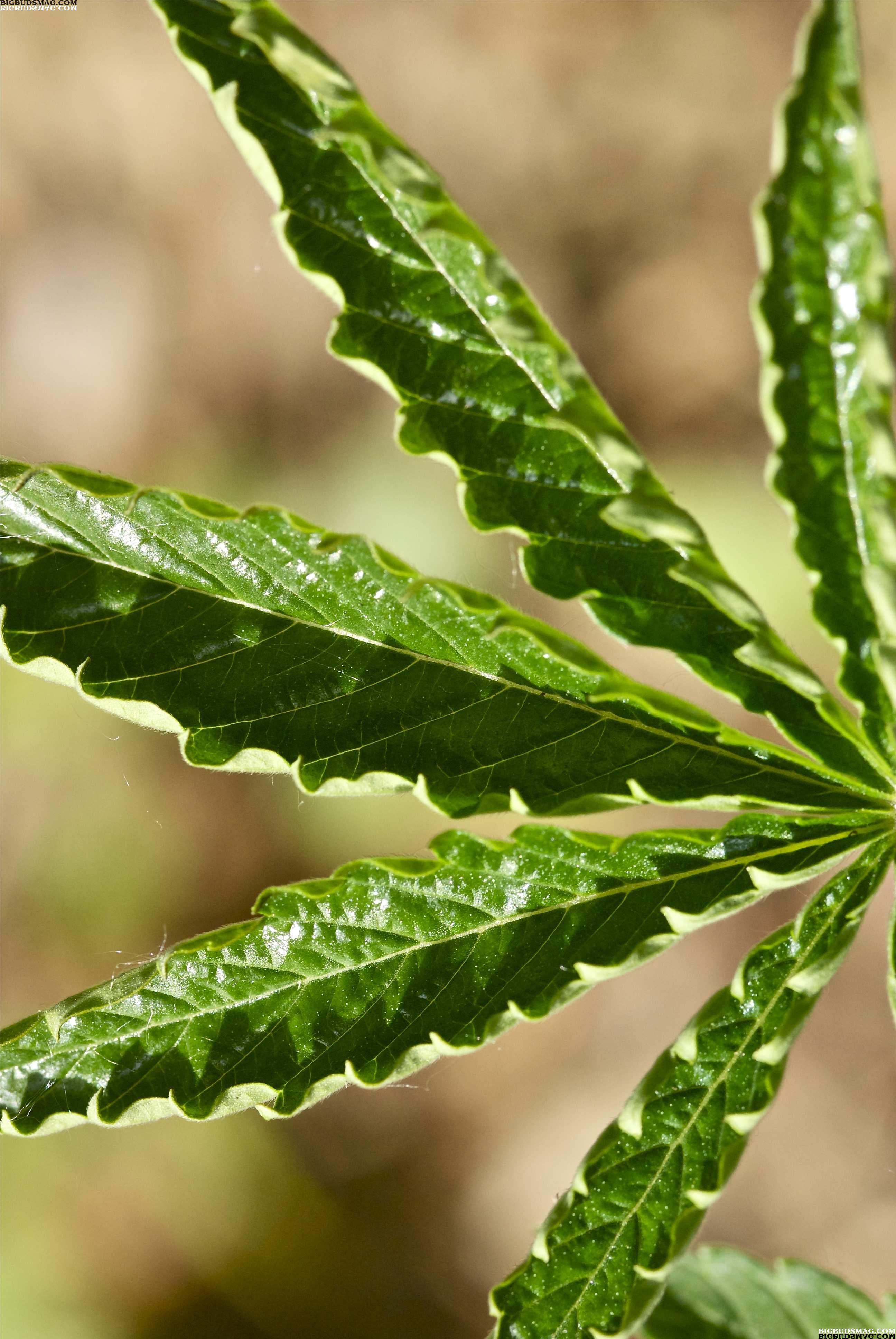 Then one grower said to me, look at BigBudsMag.com, they might have answers.

That was the first time I saw this magazine.

I did a BigBudsMag.com site search and came up with an article series by Nigel Salazar that gave the best guide to diagnosing marijuana plant problems I’ve seen.

I started following the program outlined in those articles. Here’s what I did:

As you can imagine, all this took me many hours of work and cost serious money. And what did I achieve?

I waited a few days after all these interventions, and not much changed.

My marijuana plants continued their growth stall. Their leaves were shiny, curled up on the edges, blistered. Just like before.

Take a look at the photos in this article. If these photos remind you of anything you’re seeing or have seen in your marijuana grow room, then you know what a harsh situation I faced, and how hard it is to fix.

Look for my next article on this kind of marijuana plant problems, because many marijuana growers are experiencing similar problems with their plants.