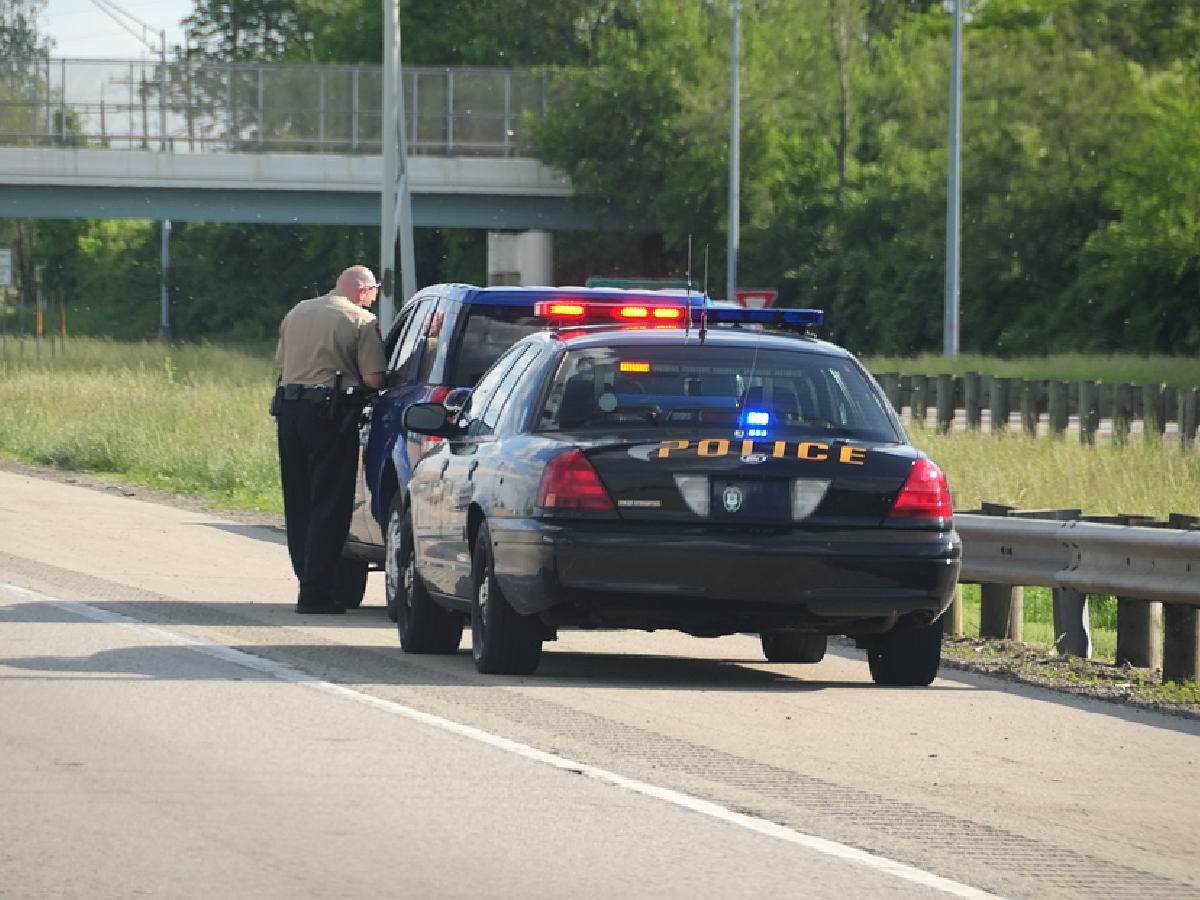 BigBudsMag.com has given you several articles warning about marijuana and driving.

One of our articles gave you specific interstates and highways to watch out for.

One main problem for the marijuana community has been that police in states bordering legalized marijuana states (Colorado, Washington, California, Oregon) have stepped up highway interdiction.

They correctly suspect that marijuana tourists, marijuana growers, and marijuana entrepreneurs are procuring cannabis in legalized states and bringing it to prohibitionist states.

Some states adjoining Colorado filed an unsuccessful lawsuit trying to get the feds to overturn Colorado marijuana legalization.

The war on highway marijuana transportation continues, with police using visible and covert marijuana interdiction along many corridors into and out of Colorado, Washington, Oregon, and California, and to a lesser degree, Michigan.

The typical program for police is to profile people on those highway corridors and then pull them over in hopes of coercing a confession or otherwise reeling in another bust.

In December 2011, two Kansas Highway Patrol officers tried that scam on a Colorado resident named Peter Vasquez who was driving in Kansas.

Oftentimes, police will make up fake excuses such as speeding, broken equipment, poor driving, expired license plate and other bullshit to justify their fishing expeditions to reel in drivers suspected of carrying marijuana.

The only reason the two officers stopped Vasquez when he was driving on Interstate 70 is that he was from Colorado, and Colorado is a legal marijuana state so they assumed he might be transporting marijuana.

They found nothing illegal.

Vasquez sued the two officers personally, which is a great tactic, saying he wanted compensation for an unconstitutional, unreasonable search.

The case went to a three-judge federal appeals court panel that ruled in August 2016 that police can’t stop and search someone just because they come from a legal marijuana state.

In a 2-1 ruling, the majority opinion stated that police would have to start searching people in the states that have legalized medical marijuana, not just recreational marijuana.

The judges pointed out the impracticality and stupidity of police discriminating against drivers from legal marijuana states.

“It is time to abandon the pretense that state citizenship is a permissible basis upon which to justify the detention and search of out-of-state motorists, and time to stop the practice of detention of motorists for nothing more than an out-of-state license plate,” Circuit Judge Carlos Lucero wrote. “Absent a demonstrated extraordinary circumstance, the continued use of state residency as a justification for the fact of or continuation of a stop is impermissible.”

But Kansas, being the ignorant drug war state that it is, indicates it will appeal the ruling to the full 10th U.S. Circuit Court of Appeals.

Don’t expect the Vasquez ruling to stop police officers from doing illegal stops and coercion on the highways.

They believe that because they’re waging a war, no rule can hold them back from doing what needs to be done to destroy the enemy—and the enemy is our marijuana community.

Here are some safety tips:

In all states, it’s good to check with an attorney to learn about specific laws that govern transporting marijuana (we’re not attorneys and can’t offer legal advice).

Be sure to read the other articles we’ve linked to, and avoid transporting marijuana interstate whenever possible.

Also, check out the Flex Your Rights website. It always has useful information.

Until marijuana is federally decriminalized and legalized by state law in all 50 states, police will always be trying to snag you for transporting marijuana on the road.