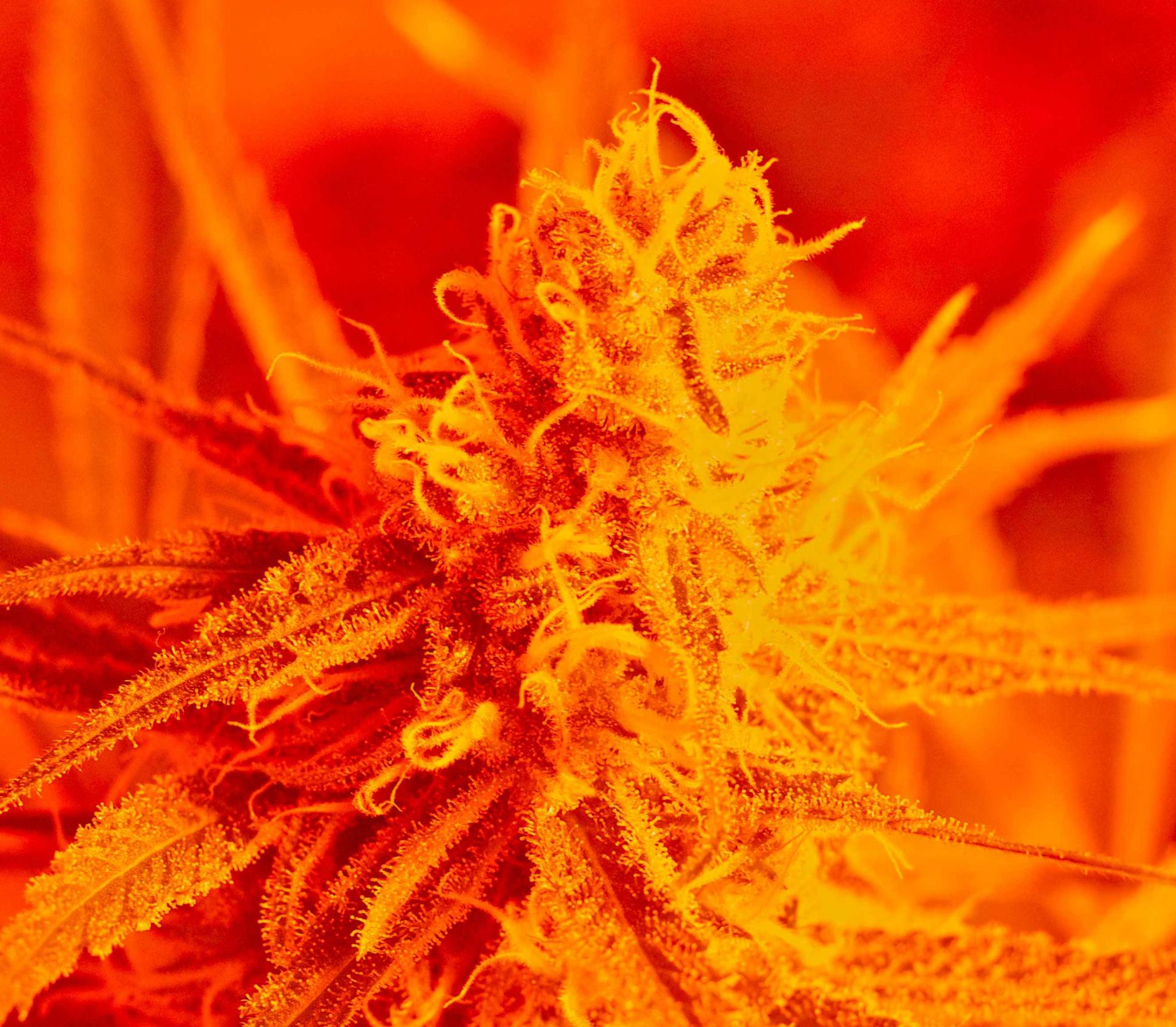 By John Foster | Published: January 14, 2014
How do you know you’re growing top-shelf marijuana? It’s worth an average of $300-475 per ounce retail, although in legalization states like Colorado and Washington top-shelf bud sells for as much as 50% less than that.

Even if you’re not retailing your marijuana, it makes sense to grow the best, and the most grams per watt.

Frankly, it puzzles me when people brag about growing bag seed using CFLs and Miracle-Gro fertilizer, when they could do so much better.

Seems to me that respect for yourself and anyone else who gets high from your buds, as well as respect for the marijuana plant, would encourage marijuana growers to give their plants the best, and grow the best. So let’s take a look at how you ensure you’re growing top-shelf marijuana:

But how do you know what the best marijuana genetics are? If you can get to medical marijuana dispensaries, it’s easy to sample strains, look at cannabinoid lab analysis reports, and ask members and dispensary workers their opinions.

You can also go search international cannabis seed banks and see what their top sellers are, and contact them and ask what they see as the best strains.

Check out the High Times “Trans High Market Quotation” list every month to see prices for individual marijuana strains nationwide. The highest-priced strains are the most likely to be top-shelf cannabis.

Look for photos when you’re perusing online marijuana grow diaries and ratings. Opinions are subjective, but impressive photos of a strain go a long way towards establishing the creds for those cannabis genetics.

On the other hand, if you fall short in any of those areas, your plants fall short of their genetic potential.

Here’s how it happens…I had a grower friend who paid $90 per cut for a sweet cross between Black Diamond Kush, Durban Poison, and Jack Herer.

He’s in a medical marijuana state where there’s a limit to the number of plants he can have, and he was over his plant limit, so he sold two of the cuts to another marijuana grower who was more experienced and used better hydroponics gear, techniques and nutrients.

My friend is one of those D.I.Y. people who love to cheap out on hydroponics nutrients and supplies. He doesn’t pay attention to marijuana growing how-to articles. He mistakenly believes that if the cannabis strain is great, it’ll automatically produce “kick-ass bud.”

But his laziness and weak tactics made those expensive marijuana cuttings sick. They limped along to a pathetic harvest of only about 20 grams per plant.

And because the plants weren’t taking in quality hydroponics nutrients (in part because my buddy found out too late that his pH meter and pH calibration fluids were defective), his marijuana plants didn’t produce the frosty buds he could have gotten.

How do I know that for sure? Because the two cuts sold to the other grower were grown, harvested, dried, and cured properly…and they were absolutely superior in every way.

Compared to the inferior grow using the same type of cuts, yield was tripled. Potency was quadrupled. Taste, appearance, and aroma were out of this world.

So when you want to grow top-shelf marijuana, start with the best genetics you can afford, give your plants an ideal marijuana growing environment and quality hydroponics nutrients, and you’ll get top-shelf marijuana that’ll get you higher than high, impress your friends, and make you proud.