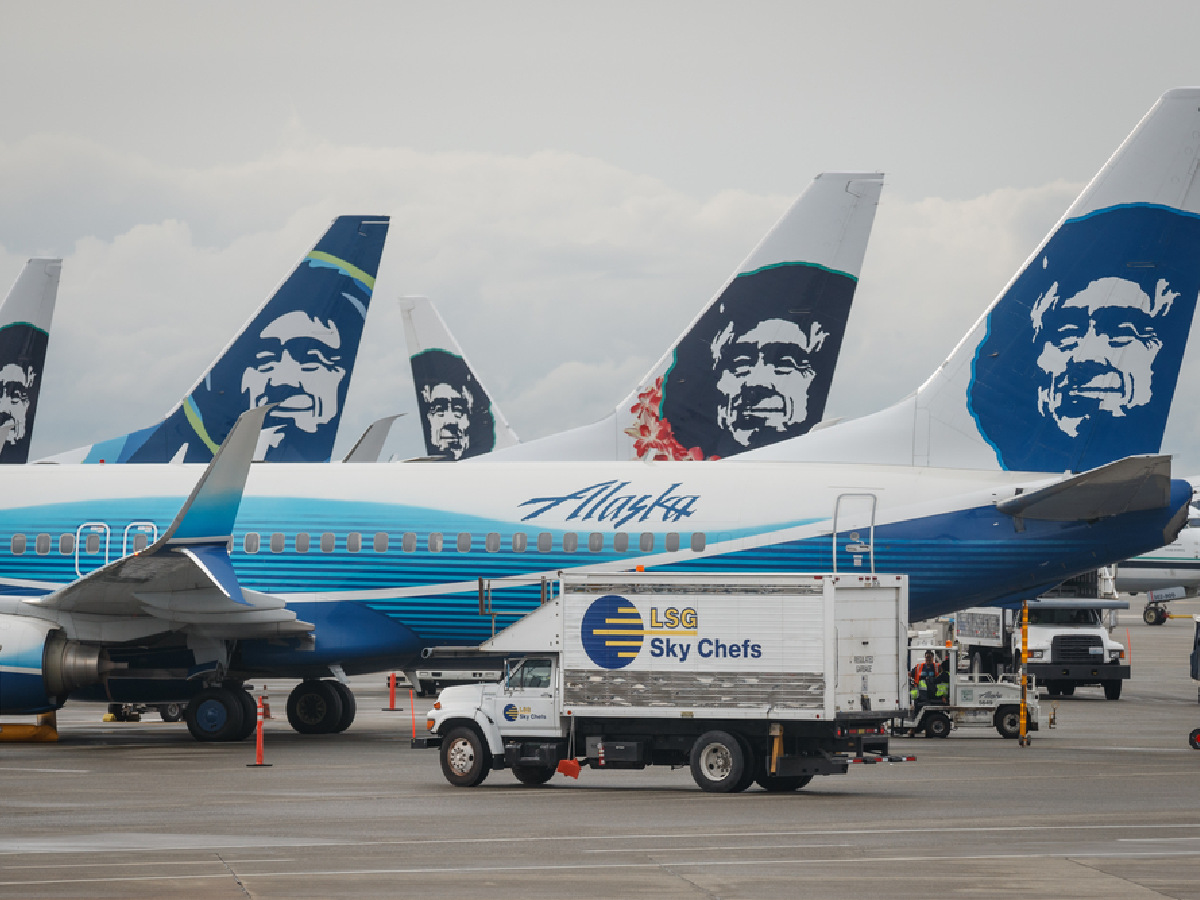 “There’s no way I travel this holiday season without weed,” says Maria V. of San Francisco, where legal recreational marijuana was approved this year. “My chocolate brownie treats get me through the inevitable stressful and awkward moments seeing my family in Kansas. I remain floating on a lovely little buzz through it all.”

With marijuana now legal in 29 US states and the District of Columbia, this year’s bustling festive season will see more people than ever traveling with cannabis in their possession. Some for gifts, some for medicine, some for potential sale — and more than some as sedation against those unavoidable stressful family entanglements.

With the potential uptick in people flying with cannabis, the question on many people’s minds is: Can I travel legally with pot?

While the answer varies depending upon your departure and arrival cities and states, you’ll be happy to hear that the Transportation Security Administration says its security officers “do not search for marijuana or other drugs.” Rather, TSA staff are more concerned with passenger safety, and report that “in the event a substance that appears to be marijuana is observed during security screening, TSA will refer the matter to a law enforcement officer.”

So it’s important to know all regional cannabis laws pertaining to where you plan to travel, and curtail your herb quantities accordingly. It’s also important to keep your gear low profile and well-packed, and make sure to not pull a rookie maneuver — like entering security checkpoints with a water bottle stowed next to your ounce of Kosher Kush.

If you happen to be traveling by car with cannabis across state lines, moving, say, what amounts to a misdemeanor charge in California, you should be aware that the same quantity in one state could mean big trouble in another. Our nation is still pockmarked with more than 20 hot-zone states where, according to nonprofit cannabis reform advocate NORML, even the smallest amount of pot, or even mere marijuana paraphernalia, could get you incarcerated.

Be mindful of the local traffic laws so you don’t get pulled over like Kimberly Norton did in North Dakota, when she was caught speeding on Interstate 94 with 286 pounds of weed in the back of her vehicle. According to Fox 9, the haul had a street value worth more than $1.3 million.

The following are some helpful tips we’ve compiled to keep you safe, high and free to enjoy the holidays.

How To Keep You And Your Weed Safe While Traveling 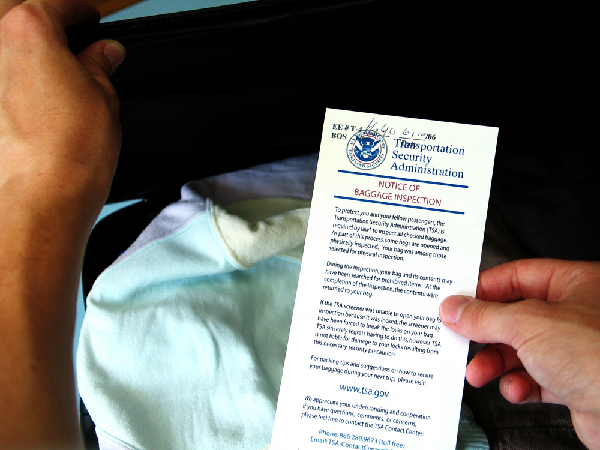 Some travelers have reported seeing these tags appear in their bags, meaning your property was physically inspected by TSA staff. 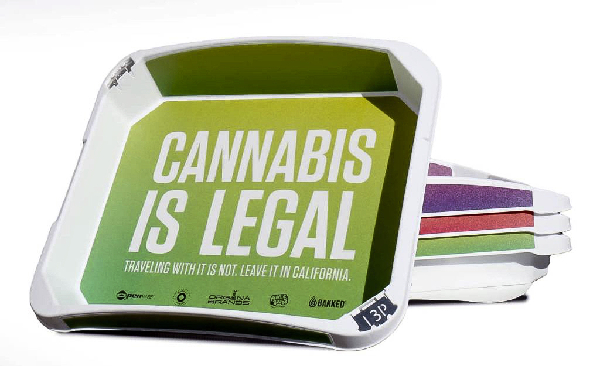