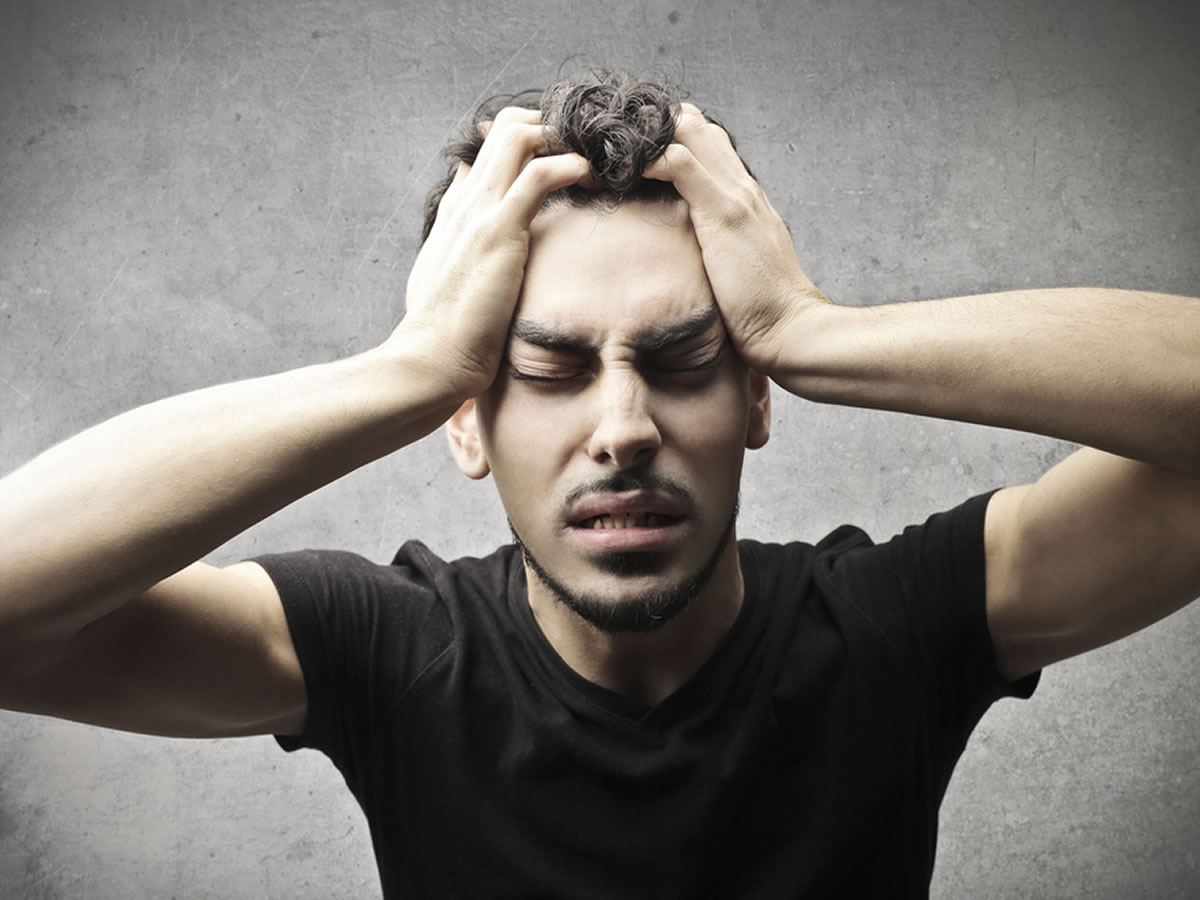 Usually I get super-high in all kinds of fun ways, and other than the occasional burn-out, all was well until about a year ago.

And it could happen to you too.

The first time was when I’d only been vaping cannabis, or using C02 hash oil in a cartridge vaporizer, for many weeks.

Then at a party this beautiful hottie offered me a piece of customized, color-changing glass containing Bubba Kush she’d grown.

Sure, I was a vape man now, but how could I say no?

“Is this organic?” I asked, choking after the first hit.

“Most definitely,” she replied proudly.

I got an immediate, splitting headache, and was so dizzy I had to stagger out of the room and lay down on the pool deck outside.

What made me feel so bad?

Carbon monoxide, ammonia, hydrogen cyanide, and other toxic shit that got into my lungs and bloodstream from that combusted bud.

Because I’d been vaping instead of smoking, the inhaled combustion poisons that marijuana smokers are used to had an especially harsh effect on me.

The second time I had got sick from weed was also when I was burning whole bud.

I was by then used to the weird feelings that come from combustion toxins, so when I felt sick after smoking a Purple Haze marijuana strain, I was puzzled.

It was hydroponics-grown Purple Haze, and tasted like shit, wouldn’t stay lit, and made me sick to my stomach.

The grower admitted he’d used a Paclo product from General Hydroponics, and hadn’t flushed his crop before he chopped it!

The third time I got sick using marijuana is when I vaped some Jack Herer with a grower dude I’d just met at a High Times Cannabis Cup event.

I knew as soon as I tasted it that something was wrong.

The grower at first bullshitted me, then admitted his cannabis crops had gotten an infestation of spider mites just days before harvest…and the damn fool sprayed his crop with Avid (a poisonous miticide)!

The bottom line is, know what you’re inhaling. Grow your own marijuana and only use clean inputs and materials. Use a vaporizer.

Marijuana doesn’t hurt people, but combustion, General Hydroponics, and poisons like PACLO and Avid does.