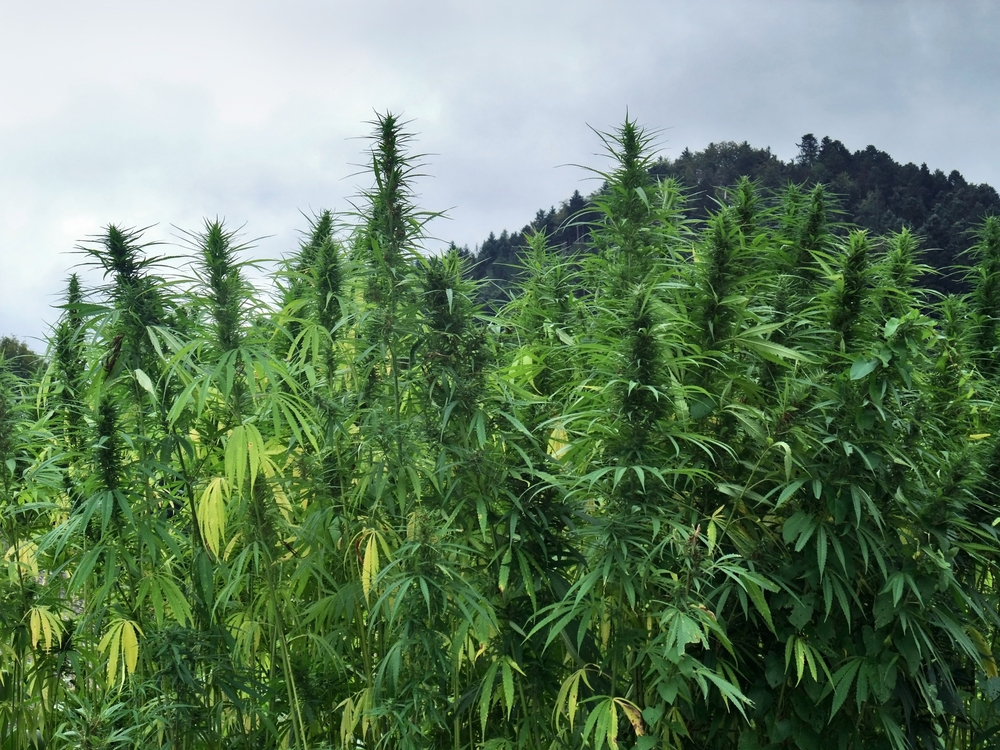 As climate change and other factors create an unprecedented, catastrophic water shortage in California and other Western states, outdoor marijuana growers are increasingly accused of harming ecosystems by using “too much water.”

Unfortunately, it’s not just Mexican cartels—some American and Canadian outdoor marijuana growers do those things too.

Harmful marijuana growers (be they Mexican or homegrown) are bringing bad vibes and increased police scrutiny onto legit, eco-respectful growers, and it’s leading to federal and/or state criminal investigations for violating the Clean Water Act and the Endangered Species Act.

It’s hard to grow a big marijuana crop outdoors without damaging the environment but it’s in our interests to keep damage to a minimum.

Don’t Use Machines That Pollute

For most guerrilla marijuana growers, the standard practice is to drive as close to an outdoor marijuana grow site as practical, unload an ATV, rototiller, chainsaw, stump-grinder, pumps, irrigation equipment, guns, industrial supplies, and marijuana plants, then burn more gasoline using the ATV to get your gear overland to the grow site.

Then, these highly-polluting machines are used to work the marijuana grow site.

It’s way easier to use polluting machines than to work the land by hand.

But I’ve seen outdoor guerrilla grows that were done with very minimal use of machines, and the growers still got massive harvests and weren’t beat down by the “extra” physical work.

What happens is that some growers choose to be low-impact as a matter of principle and safety.

This means changing how many marijuana plants we grow, where we grow, how we get there, how we alter the grow site, and whether we use polluting machines.

Benefits: You’re physically stronger, you save money, you don’t generate noise and pollution that can get you busted, you don’t rip up Nature.

Outdoor marijuana growers who care only about money go to a guerrilla location, rip it to shreds with polluting machines, spray it with chemicals, shoot the deer, and then use chemicals such as pesticides, fungicides, and poison if their marijuana crops are attacked by bugs, molds, or other problems.

They also use harsh granulated fertilizers like Miracle-Gro, and PACLO bud hardeners.

You expect that dangerous, uncaring approach from a farmer growing Monsanto GMO crops.

But we hope our marijuana growing community has enough respect for the earth and for the health of those who use our marijuana to use safe, organic, non-toxic ways to grow marijuana outdoors.

And yes, in some cases you might suffer crop losses because you didn’t use harmful materials and growing techniques.

The good news is whatever losses you have will be offset by the fact that your buds are pure and you didn’t trash your guerrilla outdoor marijuana grow site.

And there’s one other valuable payoff: you can feel proud for doing the right thing!

Remember Whose Home It Really Is

Fracking operations in the arid West often use millions of gallons of water per week. Compared to that, outdoor marijuana growers are water angels.

The war against outdoor marijuana relies on helicopters and military trucks that tear up the land and spew pollution.

It’s lame to single out marijuana growers for damaging the land when it seems so much a part of what humans do on this planet.

I mean, to be totally for real, harming the environment is how the human species became the most powerful species ever seen. Check out this video and you’ll see what I mean…

Marijuana consciousness gives you a kinder perspective than what you saw in the video.

When you go to a peaceful hillside, creek, river, lake, valley, forest, mountain or other natural setting and get stoned, you suddenly get it that there are a lot of other organisms there—majestic trees, flowers, fish, frogs, owls, eagles, songbirds—and that place is their home.

How would you feel if someone came to your home and ripped it to shreds?

That’s how they feel. We can all try harder to not be so cruel. And in being less cruel, we make our marijuana growing quieter, less costly, safer, and more kind for us and for the non-human life we share this planet with.

You can grow marijuana outdoors without ruining the outdoors.

One tip in these times of water shortages, increased temperatures, and drought is to plant hardier crops (Afghani strains, for example), and to use water-holding crystals and mulch to preserve water in your plants’ root zone and at surface level.