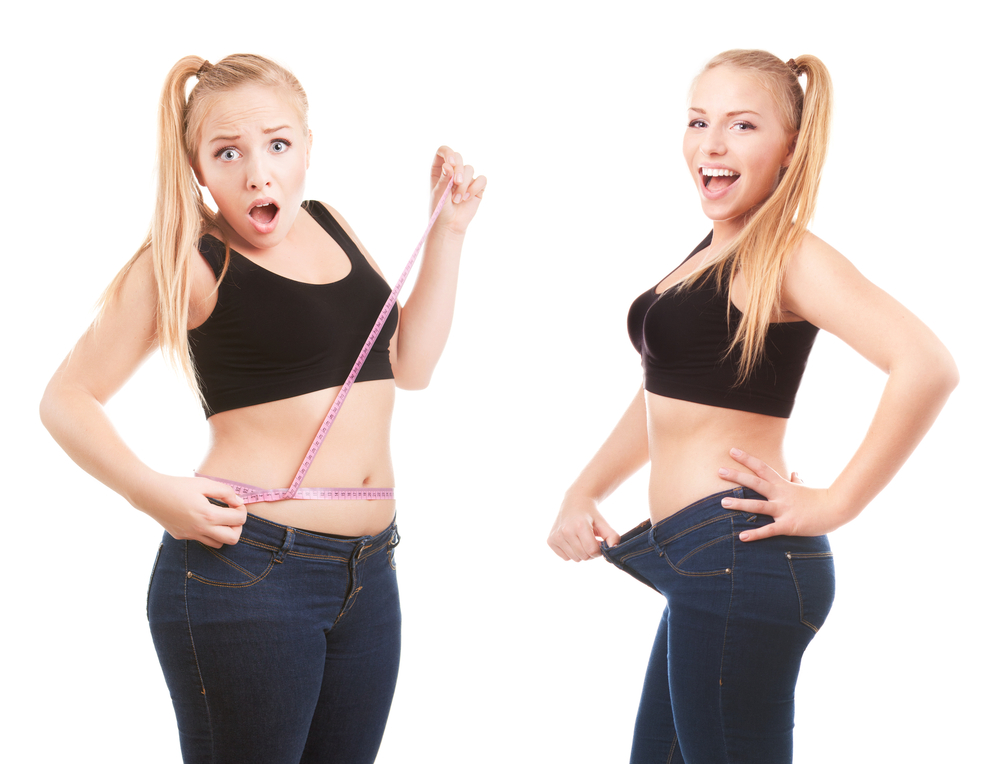 By Steve Davis | Published: April 23, 2014
One of the main medical benefits of marijuana—used to help patients who’re losing weight due to chemotherapy, HIV, anorexia, or other appetite loss problems—is for increasing appetite. It’s called the “marijuana munchies.”

For many of us, getting high and eating is like getting high and listening to music, having sex, playing video games, watching movies, dancing, going to concerts. It’s part of the culture of using marijuana.

This happens for most marijuana users, but it’s interesting to note that for some people, marijuana doesn’t increase appetite or eating pleasure—it reduces it.

One thing I’ve noticed in myself and other stoners is that I overeat because I’m high, and it makes me gain weight and be overweight.

Some of us even slip into obesity.

So I talked to doctors, marijuana dispensaries, dietitians, and marijuana experts to come up with three effective strategies for avoiding fatness due to marijuana use.

The good news is that most of these strategies apply to anyone struggling with fatness.

I’ve noticed that after I smoke some strains of marijuana, my high consists mostly of having a ravenous appetite that I rush to the refrigerator to satisfy.

I don’t get the usual euphoria, pain relief, or energy that I get from other cannabis strains. I mainly get hungry.

I avoid those cannabis strains now.

At medical marijuana and recreational marijuana dispensaries, they often have a list of strains that increase appetite.

You can also find books and online databases that tell you if a specific marijuana strain is especially likely to make you hungry.

Those info sources are a good starting point to know what marijuana to avoid…unless you’re underweight and you’re using marijuana so it helps you gain weight.

• Change what you eat. This is a life-enhancing tip regardless of whether you use marijuana or not.

I decided that if I was going to have the munchies, I wouldn’t go to any junk food places, nor would I have ice cream, cookies, brownies, or other sugary, high-dairy, high in saturated fats, or otherwise fattening foods in the house.

I figured that if I didn’t have the fat foods around I couldn’t eat them.

But I admit I’ve had to restrain myself at times from rushing out to buy fat foods.

Once I even gave my car keys to a friend and told her not to give them back to me if she knew I was going to drive somewhere to buy food!

After I stopped buying fattening bad foods, I substituted fruit for them…until I learned that fruit is high in natural sugars and carbohydrates, and in excess can contribute to being overweight.

I also fill my stomach with tea or zero-carb protein drinks so my stomach is satiated and I don’t feel so hungry.

Your healthiest goal is to reduce intake of calories, carbohydrates, bad cholesterol, processed foods, artificial flavors and colors, and sugar.

This is a good dietary strategy whether you have marijuana munchies or not.

• Do active and healthy things when you get high, instead of eating. Exercise is an obvious choice.

If marijuana gives you the munchies, you have to use self-discipline and creativity to keep from pigging out too much.

One tactic is to pre-plan activities other than eating to keep you pleasurably occupied when you’ve used cannabis.

People often turn to food when they’re bored or lonely, even if they don’t have the munchies.

So before you get high, make a plan for exactly what you’re going to do so you don’t have to rely on eating.

Especially if you go dancing, play Frisbee, or do other exercise when you get stoned, or even cleaning the house or mowing the yard, you’re not just avoiding eating…you’re burning calories and enjoying social interaction.

Being overweight isn’t fun and can take years off your life. But yeah, I love food, so it’s a constant dilemma and struggle.

Some strains of marijuana make you so hungry that you feel tortured if you don’t eat.

As you identify those “marijuana munchies strains,” it’s good to avoid them, and to use the other tactics in this article so you’re a lean and fit stoner rather than a flabby one!

Marijuana Growing Big-Money Jobs: Be An Electrician
Show This to Anyone Who’s Against Marijuana!