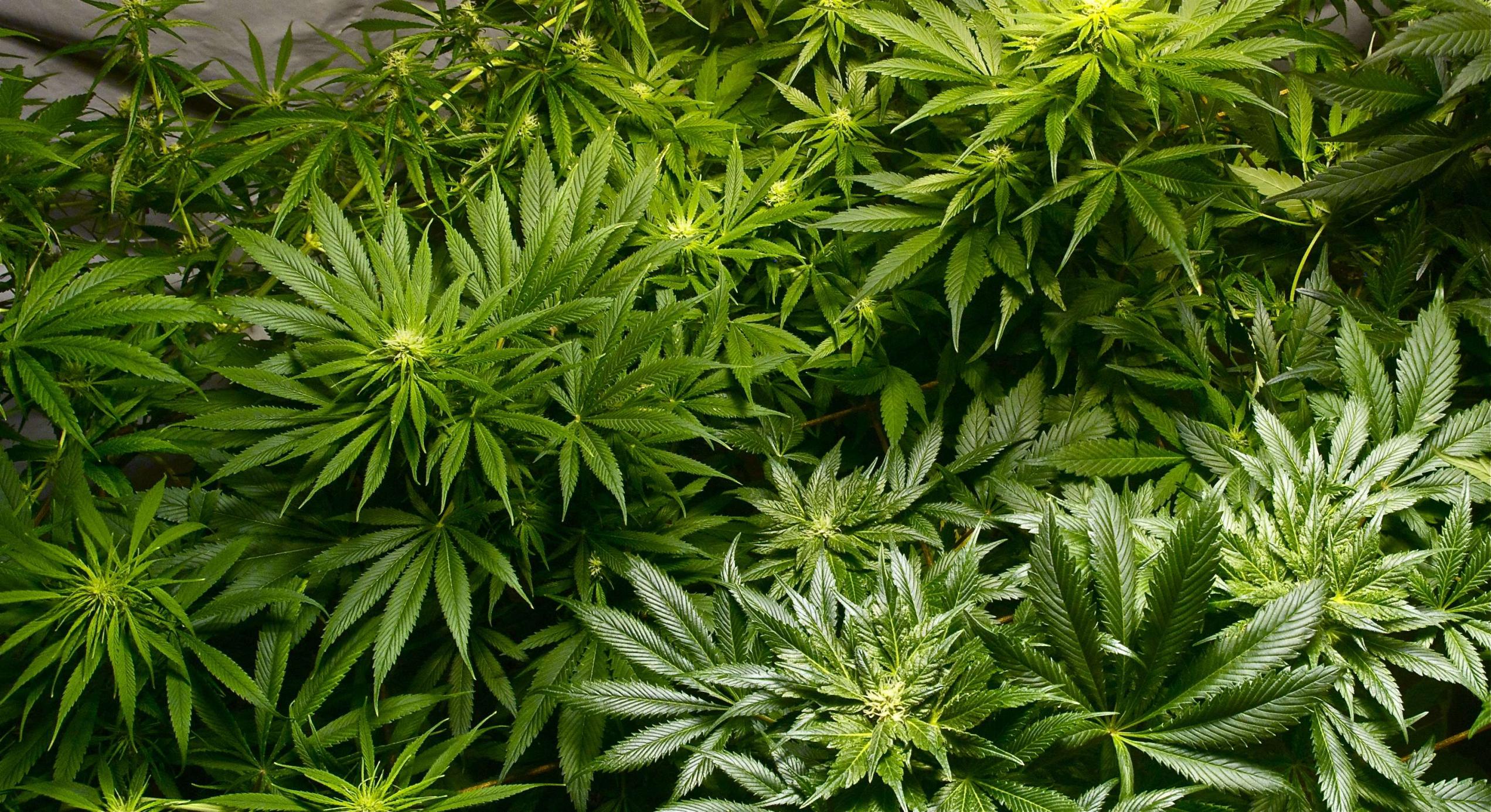 Imagine being a scientist working in the world’s only government-licensed hydroponics marijuana nutrients research lab.

In fact, Advanced Nutrients is the only fertilizer company making nutrients designed and tested specifically so your marijuana plants produce more weight and THC.

Trained in chemistry, brain biology, and public health, Dr. Karadjov is a member of the Bulgarian Academy of Sciences, and the author of two books, including a book about the science and politics of marijuana.

Karadjov and the Advanced Nutrients science team use a Bulgarian marijuana grow op to unlock the mysteries of marijuana botany.

These advantages give marijuana growers precision hydroponics nutrients and supplements that push marijuana plants to deliver maximum weight and THC.

Dr. Julian S. Karadjov:  Several years ago I was contacted by a former heroin addict who was using cannabis medically.

He was a medical marijuana user, but had been jailed for five years because of it.

Other medical marijuana patients here, including those with severe spinal trauma and chronic pain, have also been put in prison for using marijuana.

We created an organization called Promena, which engages in an education and lobbying campaign on behalf of medical marijuana and patients.

I heard about Advanced Nutrients, that they were helping medical marijuana growers in California and Canada by doing scientific research on marijuana and fertilizers, so I got in touch with them.

I found out they’re the only hydroponics company scientifically researching the effect of nutrition on marijuana growth and yield, so I became a consultant, researcher, and liaison who assists the larger Advanced Nutrients scientific team.

BBM: What marijuana plant research are you and the rest of the Advanced Nutrients science team involved in?

Julian: Hydroponics marijuana nutrients are our specialty. My personal interest is in how plants take in and store heavy metals, which are hazardous to your health. I’m also looking into organic materials for marijuana fertilizers.

My colleagues and Mr. Straumietis developed the pH Perfect base nutrients, which are the first and only hydroponics fertilizers that overcome pH problems  and the need for pH adjustments in hydroponics nutrients water.

The pH Perfect system liberates hydroponics growers from the constant pH monitoring they have to do if they want their marijuana plants to maximally intake nutrients elements.

Growers who used to be glued to their gardens, constantly checking their nutrients water pH to make sure it’s in the proper range, until they got pH Perfect base nutrients.

BBM: It’s surprising that scientific hydroponics marijuana nutrients and cannabis growing research is happening in a country where marijuana is illegal.

Julian: Yes, it’s a paradoxical situation. When Promena and individual medical marijuana patients meet with government officials and police, we encounter a lot of interest, but also much confusion caused by lack of knowledge about marijuana’s therapeutic effects.

Many officials don’t even know cannabis can be ingested by eating, or that there are many other medically useful compounds specific to marijuana, not just THC.

Or they are not favorable towards whole marijuana, but would seem to prefer pharmaceutical extraction and delivery of target cannabinoids, such as with [pharmaceutical marijuana extract inhaler] Sativex.

On the other hand, more and more people are using medical cannabis here in Bulgaria.

You see patients with cancer, diabetes, multiple sclerosis (MS), and other serious conditions coming out of the closet, appearing on television, asking that medical cannabis be made legal.

So it’s kind of a stalemate, and that’s one reason we’re grateful the government has licensed our secure marijuana research facility and given us official Ministry of Health permission to cultivate cannabis for scientific purposes.

BBM: Doctor, before we conclude the interview, please tell us what marijuana growers will find especially interesting and exciting about Advanced Nutrients research on marijuana.

Julian: The Advanced Nutrients company recognizes what no other hydroponics companies have even begun to figure out.

First, that marijuana is a miraculous and unique plant that requires a unique nutritional and agricultural program to bring out the best of its genetics.

Second, marijuana comes in many different strains that have genetic and phenotypic differences, and this also makes a big difference in how and what you feed your marijuana plants.

We have five representative cannabis strains growing in our test facilities. We’ve found that each has its own unique properties and growing characteristics.

For example, certain strains can tolerate high parts per million (ppm) fertilizer dosage that’s too high for another strain.

It’s crucial for growers to monitor how their marijuana plants respond to nutrients and environment, because each variety is different.

We see problems when one grower is cultivating several marijuana varieties and trying to do a feeding program that works for all of them.

This is not a marketing claim or a matter of opinion: this is proven by scientific evidence we’ve discovered in our marijuana nutrients testing facilities.