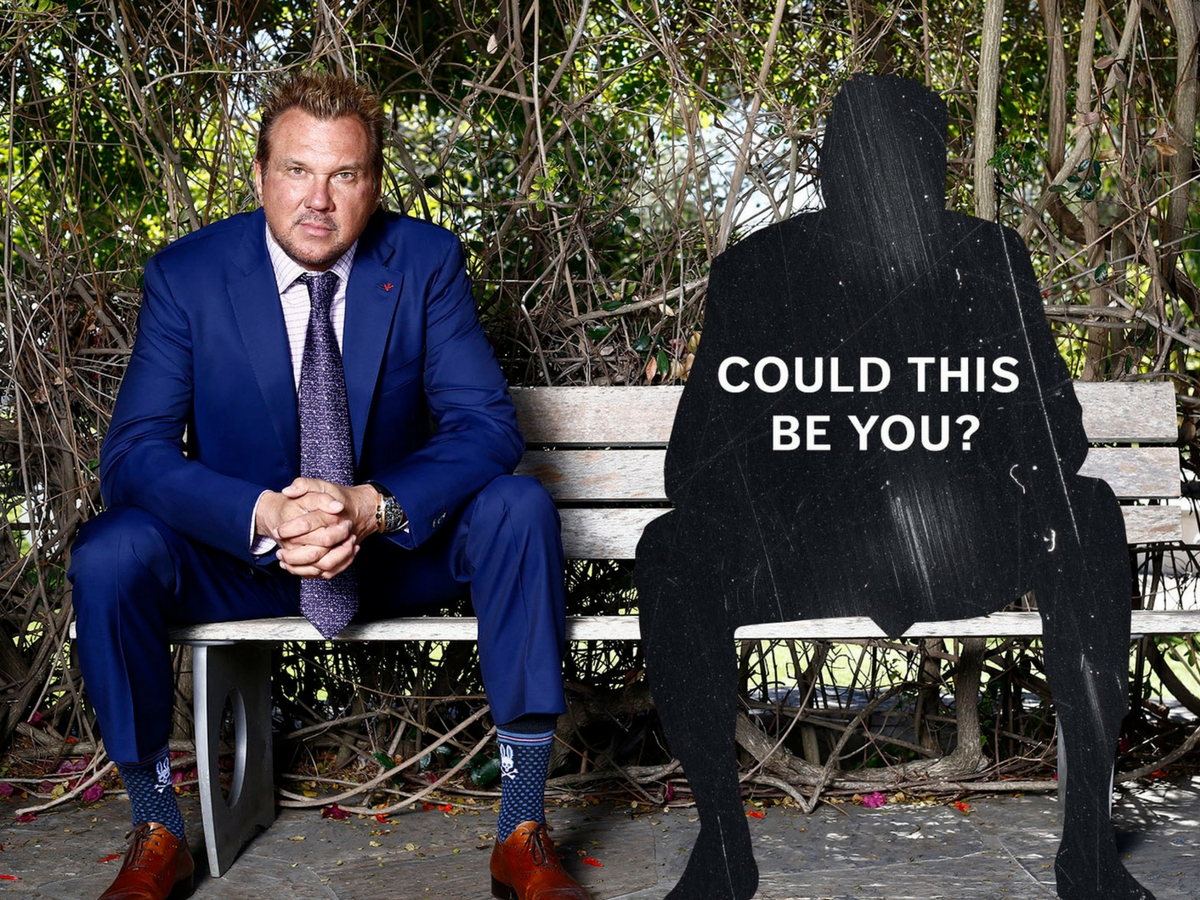 If you believe you have an earthshaking cannabis business idea and want to become a millionaire entrepreneur by making that idea a profitable marketplace reality, from now until April 30, 2018, head to BigMike’s The Next Marijuana Millionaire™ show website and follow the instructions on how to submit your audition video and bio.

If you enter the competition and come out on top as the eventual winner, you’ll receive an amazing suite of gifts, including:

The fresh concept behind this online show is what entrepreneurial reality TV competitions like The Apprentice and Shark Tank would be if they had a cannabis-related business theme and BigMike steering the helm.

Check out the below clip to learn more about the competition.

BigMike and other top entrepreneurs from inside and outside the cannabis community will review your audition video and bio, and rank the candidates before putting the top applicants’ videos on his official BigMikeTV YouTube channel.

But BigMike and his team’s vote is just one part of the two-step selection process (albeit the biggest part).

BigMike will also provide the top applicants with content to share with their friends and followers via social media, so those people can then vote for their favorite candidate to be selected for The Next Marijuana Millionaire™.

If you’re one of the lucky 16 selected, you’ll be flown all expenses paid to Hollywood, where you’ll be put up in a lavish property and given a stipend as you compete in a series of rigorous challenges aimed at testing your mental prowess and business acumen, while gaining worldwide exposure on a cannabis competition show run by the world’s most successful cannabis entrepreneur.

Over the course of the show, the lucky 16 will be whittled down, with the top three finalists competing to become the ultimate winner and receiving the cannabis industry opportunity of a lifetime.

BigMike chose cannabis as a career more than 30 years ago, at a time when growing was a dangerous choice. He went on to develop Advanced Nutrients, the world’s first range of nutrients and growing supplements dedicated specifically to marijuana cultivation. BigMike is also involved in countless philanthropic endeavors, including the Holiday Heroes charity he created to feed homeless people in Los Angeles and Eastern Europe.

BigMike has made it his life’s mission to make cannabis an acceptable and everyday part of healing humanity. And thanks to his years spent turning Advanced Nutrients into the world’s No. 1 cannabis company, today he is living a multimillion-dollar lifestyle of ultimate health, creativity, generosity, and unparalleled achievement.

Of The Next Marijuana Millionaire™, BigMike says, “This audition, reality show, and the chance to create your cannabis dream product will test your intellectual and creative stamina, and your physical and emotional strength.

“I’ll personally mentor you, giving you insider secrets it’s taken me decades to learn. Now’s the time to see if you have what it takes to become a marijuana millionaire.”

Visit The Next Marijuana Millionaire™ website and follow the instructions for your chance to change your life for the better.

Weed In The Workplace: Know Your Rights, State By State
Pitching Tents Or Building Walls? Which Grow Style Is Better For Your At-Home Op?