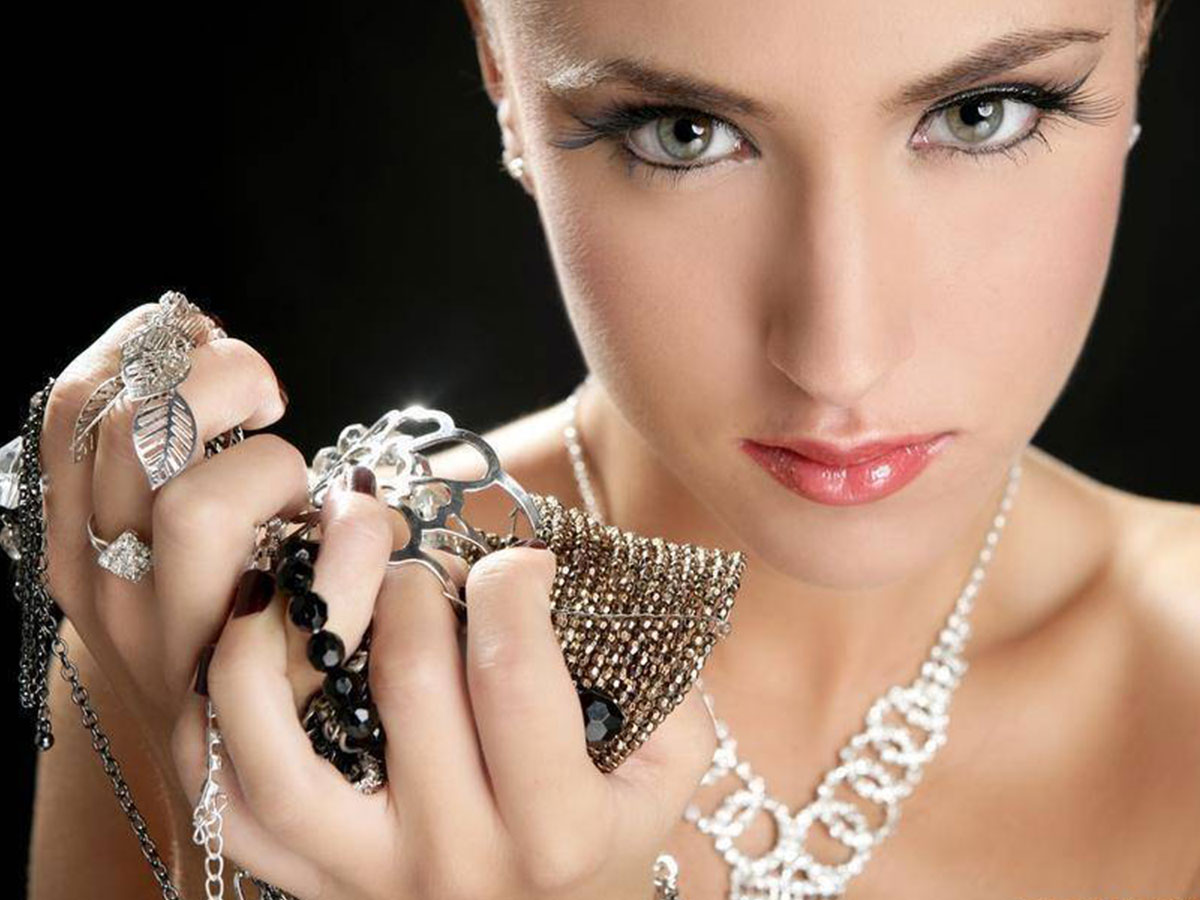 He has a 15,000-watt sealed grow room wrapped up tight like a Christmas present.

His main reason for growing weed is to sell what he grows.

“It’s all about the green, homie, going right into my bank account,” he says, surveying the endless cycle of cloning, growing, ripening and harvesting that fuels his marijuana playboy lifestyle.

Before something terrible happened to Bart, he worshiped money.

The man read GQ, Esquire and many other men’s magazines, and used his medical marijuana profits to buy the lifestyle he saw in the fancy ads…

Toys galore. A McMansion home on the shore of a lake. Suits tailored in Hong Kong.

Sexy ladies in the exotic “dancer” business, whose names he couldn’t remember the morning after.

He was determined to live the good life, using his medical marijuana grow op to do it.

When a patient or dispensary owners complained his prices were too high, when the owner of one of California’s biggest dispensaries asked if he’d donate some medicine for low-income patients, Bart laughed.

“This is a capitalist world,” he’d say. “Nobody’s giving me electricity, bulbs, water, or ballasts. You want to give dank away, you do it, but pay me first.”

Bart was at home expecting the knock knock of a hot woman he’d met at a strip club.

He flung open his door only to find three of the woman’s male associates who pushed their way into his house, tied him up, and pistol-whipped him until he provided the combination to his safe.

They seemed to have known the perfect time to rob his grow op.

The thieves smacked Bart’s skull with cold hard metal one more time as they left the house.

When he woke up, his door was wide open, the police were arriving out front, and his head felt like a lead balloon.

Today, he winces when he estimates how much money it cost him in lost cash, buds and legal fees.

He pled to a cultivation felony, paid a huge fine, escaped prison time, sold most of his toys, and moved 400 miles away, telling nobody where he was going.

“I lost probably $175,000 or so all in,” he muses. “Those bastards took my life and turned it upside down and shook all the money out of my pockets.”

When Bart landed right-side up, he was in a different town, with a smaller cannabis grow room, and permanent physical pain.

He began to see medical marijuana as a medicine, not just a money crop.

It worked for him better than the doctor’s pills.

When he gets stoned, he sometimes remembers the medical hydroponics marijuana robbery and his former cash crop life, and he  sees the hidden hand of karma and fate in all that happened.

Every year at Christmas, he goes to medical marijuana dispensaries where people with cancer, HIV, stroke, multiple sclerosis and other conditions spend away their disability checks or pennies gathered from panhandling.

These folks buy the lowest-priced medicine they can find.

They’re the people you see on the fringes of the medical marijuana world. The indigent, homeless, poor, fading away, helpless people.

They aren’t Cheech and Chong stoners.

They need medical marijuana, but it costs too damn much.

Calling himself Sativa Claus or Old Saint Indica, and without identifying himself or saying why he does it, he hands these poor souls ounces of the stickiest bud they’ve ever seen, says “Merry Christmas,” and heads for the exits.

The grateful, surprised patients sit laughing and beaming afterwards, passing joints and pipes, feeling warm and happy for the first time in a long time, wondering who was that guy that handed us this fine medical marijuana.

Bart hands out three pounds or more of the finest medical marijuana during his holiday giving.

He used to be a cash cropper, greedy and uncaring.

Now he’s a medical marijuana Santa Claus, and a lot happier because of it.