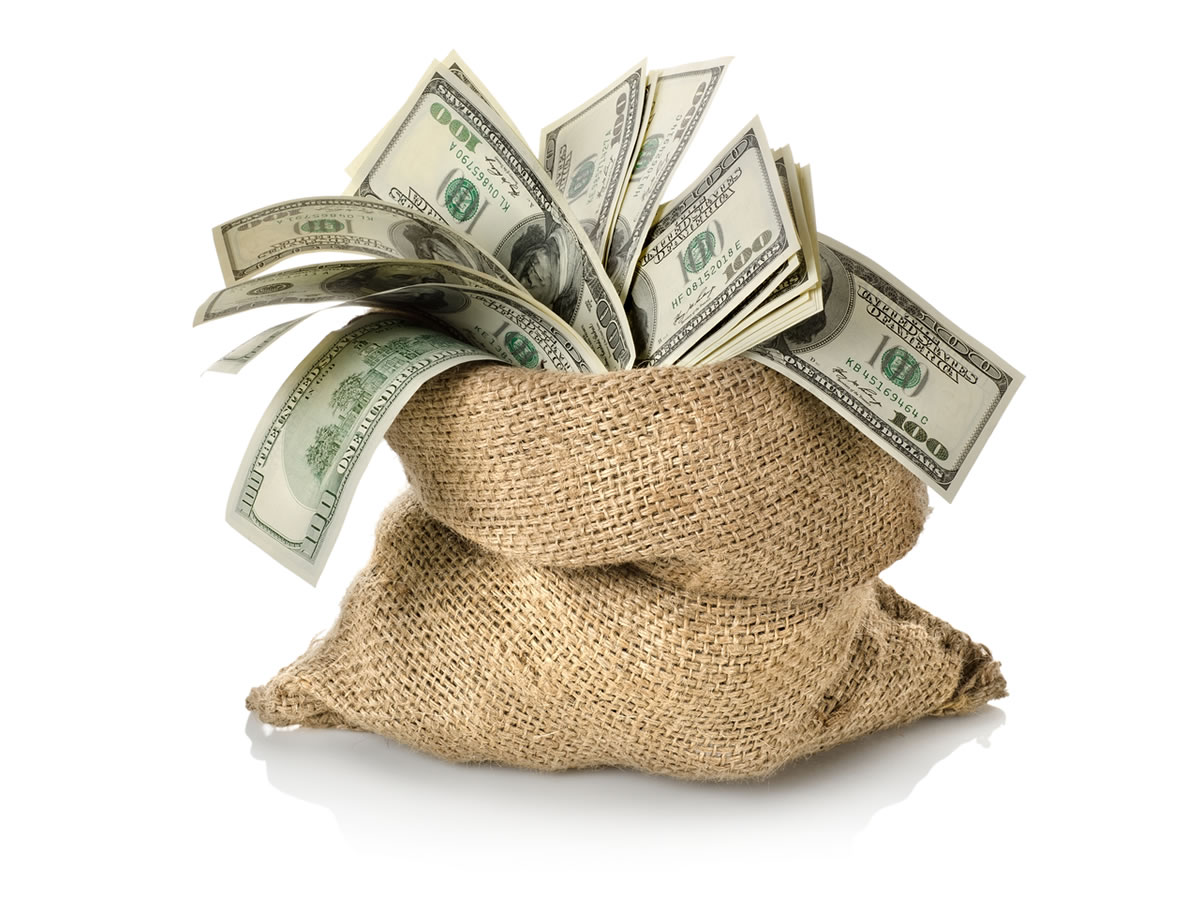 I’ve been growing marijuana longer than some of you have been alive! Yup, I’m an “old grower!”

I  used to sell weed for $20 an ounce, and those were bags with sticks and stems along with cannabis seeds and some buds.

I wish I’d saved those seeds and bred them to keep them fresh, because we’re talking about Panama Red, Colombian Gold, Michoacan,Thai Stick,  Jamaican, and other legendary mostly-Sativa 1960s and 1970s cannabis strains that were a lot more giggly and uplifting than today’s Indica-heavy genetics.

You should have seen the pure golden color of Colombian Gold. So pretty, and what a kind high!

Then came the 1980’s and high-tech hydroponics growing. Over the next 20 years, marijuana prices went up up up.

We called our crops “mortgage-busters” because you could pay off an entire house loan in one or two marijuana growing seasons.

At the peak of the marijuana boom, when growing cannabis was still illegal most everywhere other than California, the 1990s and early 2000s saw wholesale marijuana prices nearing $3-4000 per pound for the highest quality bud.

But as more and more places legalized marijuana, the boom shrunk. The volume of marijuana sales went up, but the profits per pound went down.

In fact, when medical marijuana laws first came on the scene, most growers opposed them. They suspected that legalized marijuana would cost less and provide lower profits.

And in some ways their suspicions were true, especially in legalized states like Colorado, Washington, Oregon, and California.

Wholesale cannabis prices have dropped by approximately 35% if not more in some marijuana legalization locations.

And when a glut of outdoor marijuana comes into the market in autumn, prices drop even more.

So if all you’re concerned about is profits, marijuana legalization isn’t so good for you. On the other hand, there are other benefits from cannabis legalization:

Instead of having to grow and retail cannabis, professional marijuana growers can focus on growing plants, take their entire harvest to one marijuana dispensary and sell it wholesale, and save a lot of time and trouble that way.

Having to sell retail marijuana was one of the most risky and annoying things I had to deal with in the old days.

I’m happier now because I have one person who buys my entire harvest every time. I don’t have to deal with retail marijuana customers anymore!

If you want to do well financially in the marijuana business even in a legalized environment, you should:

Using expert cultivation techniques and professional cannabis genetics will also give you more weed per harvest.

Advanced Nutrients is the only hydroponics nutrients company that makes its products specifically for marijuana.

There are a lot of other arguments about whether marijuana legalization is good or bad for growers, but having grown in Colorado, California and an illegal state, I can say that just the relief of not having to worry so much about going to prison is worth the drop in prices and profits that legalization sometimes causes!