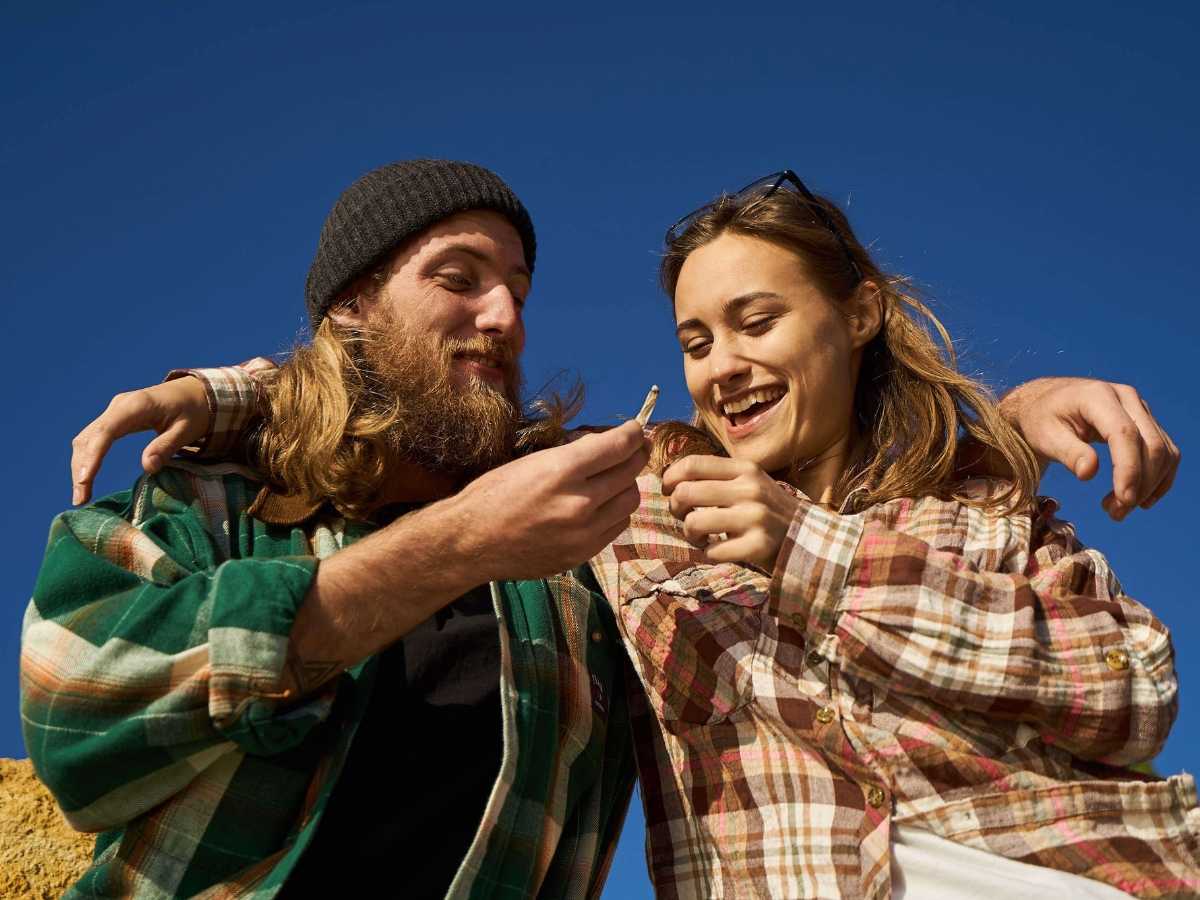 When a team of research scientists at the University of Bonn in Germany teamed up with researchers at The Hebrew University of Jerusalem to release a study showing that THC “restores cognitive function in old mice,” the mainstream media reported that “marijuana reverses aging.”

The headline sure got the attention of people like me who are on an anti-aging quest. It’s not a bid to just live longer — aging in its most generic form means you’re still alive and haven’t died yet. You might live longer, but you could be unhealthy during those “extra” years of life. In contrast, the concept of anti-aging seeks to defeat the seemingly inevitable degradation that robs you of your youth and spawns a diversity of illnesses and performance deficits.

In my mid-30s, I began to experience health problems and a feeling of malaise, so I went to the doctor for tests. When I returned for the results, the doctor told me, in a lame attempt at a joke, “Brace yourself, you have a fatal disease. It’s called aging.”

I’ve asked many older people in my life about aging. They explain it as an inexorable biological “rust” that dismantles you, bit by bit — you can actually feel yourself fading away. This perception aligns with the science of aging: Over time, our cellular structures degrade. Our organs, bones, muscles, connective tissue and neurons wear out or are functionally compromised. We’re like a wooden house eaten by termites — eventually, the structure becomes so porous that it collapses.

Is Marijuana The Fountain of Youth?

I love growing and consuming cannabis, so it would be icing on the cake if it helps fight aging. The mainstream media hyped the study from Germany and Israel showing that a chronic low dose of THC restored youthful cognitive function in old mice. However, what the study actually found is more nuanced than what the media reported.

Like humans, mice experience cognitive deficits due to age-related cellular degradation in the brain. Researchers at the University of Bonn and The Hebrew University of Jerusalem gave a small quantity of THC to mice aged between 12 and 18 months over a period of four weeks. They tested the mice’s learning capacity and memory by evaluating how well they remembered habitat cues, behavioral training and other mice.

The oldest mice who were given a placebo displayed typical age-related learning and memory losses. In contrast, the cognitive functions of the mice given THC were just as sharp as those of a two-month-old mouse. The researchers aren’t sure how exactly the THC affected the brain aging process, but they’re focusing on sub-regions of the brain like the hippocampus that are involved in memory and loaded with cannabinoid receptors.

It seems paradoxical, then, that cannabis, which has been known to negatively affect memory and cognition, may also restore youthful cognition and memory. The researchers speculate that the endocannabinoid system is involved in THC’s cognitive restoration benefits.

The following is an excerpt from a study, titled “The endocannabinoid system in normal and pathological brain ageing,” and published by the National Center for Biotechnology Information about cannabis as an anti-aging medicine:

The progression of ageing is largely determined by the balance between detrimental, pro-ageing, largely stochastic processes, and the activity of the homeostatic defence system. Experimental evidence suggests that the cannabinoid system is part of the latter system. Cannabinoids as regulators of mitochondrial activity, as anti-oxidants and as modulators of clearance processes protect neurons on the molecular level. On the cellular level, the cannabinoid system regulates the expression of brain-derived neurotrophic factor and neurogenesis. Neuroinflammatory processes contributing to the progression of normal brain ageing and to the pathogenesis of neurodegenerative diseases are suppressed by cannabinoids, suggesting that they may also influence the ageing process on the system level.

Simply put, the researchers say there’s a battle inside each of us between natural forces that age us and body systems seeking to rejuvenate us. The endocannabinoid system is a rejuvenating system involved in generating new nerve cells and fighting age-related decline.

Aging is an inevitability, and the degradative effects begin sooner than we may think. The good news is more scientists are affirming that cannabis and the endocannabinoid system may have important roles to play in battling age-related disorders, and that cannabis-based anti-aging testing on humans is on the horizon.

After Months Of Delays, Massachusetts Cannabis Sales Begin Strong
Save Your Crop: New Technology Aims To Get Ahead Of Cannabis Contaminants