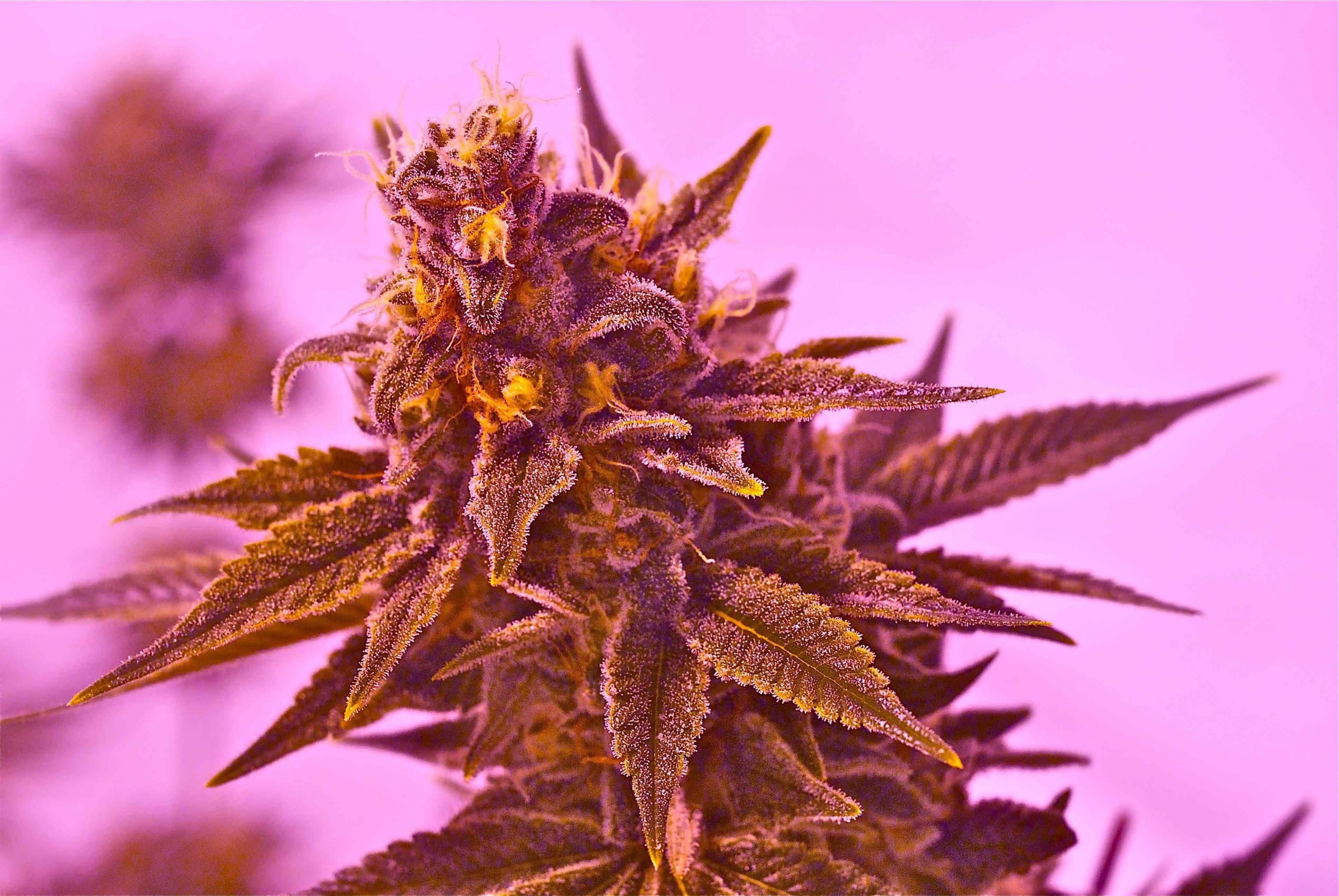 I love growing different strains of marijuana rather than the same strains all the time.

Shopping for new marijuana strains is what I obsess on in life.

Unfortunately, I’ve spent hundreds of dollars on marijuana seeds that didn’t live up to my hopes. I’ve come to believe that many marijuana seed breeders are unskilled and uncaring.

Fortunately, a few months ago I read about a marijuana seed breeder named Subcool, and his cannabis seeds company, TGA Seeds.

In the article it mentioned a YouTube TGA Subcool television program called Weed Nerd and I watched that and saw his marijuana strains really are dank, and the guy is as obsessed with connoisseur cannabis as I am.

The TGA/Subcool genetics are said to be top-rank in terms of the high, ease of growing, and rare combinations of elite genetics.

I chose two TGA strains after seeing those strains in pictures, on his YouTube show, and on marijuana grow diaries online.

The plants looked easy to grow, the high was what I like, and the Timewreck strain seemed to be an especially big yielder.

The Jilly Bean strain was said to have a euphoric high and a smell like a vanilla-orange popsicle.

I ordered two 10-packs packs each of Timewreck and Jilly Bean.

According to his website, Subcool doesn’t do feminized cannabis seeds. He thinks they’re a bit of a scam.

My experience with feminized marijuana seeds is they sometimes go male or hermie.

The other problem with feminized seeds is: no males, so I can’t make my own seeds.

All the TGA seeds germinated. 100% germination is kind of rare these days, so I was stoked.

I grow in Pro-Mix. My feed program is Sensi Grow pH Perfect base at 30% reduced strength in grow phase, with every third watering being pure reverse osmosis water.

In bloom phase I used Sensi Bloom at two thirds strength along with Big Bud, Nirvana, and Bud Ignitor.

The Bud Ignitor is used early in bloom.

The Big Bud and Nirvana are used from week three of bloom until a few days before harvest.

Sometimes I add Bud Candy or molasses if I feel the marijuana plants are lagging in carbohydrates.

The young plants from each strain looked pretty much the same with fat leaves and a very short, stocky profile. So far so good.

Four weeks into veg phase, the two strains started to differentiate. I became worried about long internode length and other characteristics that led me to believe I had a high percentage of males.

Usually I am 90-100% accurate about predicting which plants are males, but with Timewreck and Jilly Bean, I was wrong on almost all counts. Plants I thought were males turned out to be females, and vice versa.

In bloom phase, I enjoyed the fact that the two strains grew, smelled, and looked exactly like the TGA website said they would.

For example the Jilly Bean comes from a parent that has heavy orange scent, and that orange scent was indeed present and delicious in late bloom.

Whenever I watered with hydroponics nutrients, the Jilly Bean buds sent out a scent like orange blossoms.

I followed Subcool’s recommendations for topping, so I had 6-10 main colas on each plant.

The Jilly Beans looked more Sativa than I expected, and the buds never filled in the way I would have liked.

The Timewreck plants looked exactly like marijuana grow videos I’d seen, and their buds were thick piles of resin glands with few leaves.

I got 2-5 ounces of premium marijuana per plant, with the Timewreck outperforming the Jilly Bean by about 15% extra harvest weight, and about seven days faster.

Subcool said Jilly Bean smells like an Orange Creamsicle, and it does.

It also gives you a dreamy high that puts a goofy smile on your face.

As I sampled my dried and cured harvest, I figured out why Subcool named a strain “Timewreck.” The high made me think two hours had gone by, when it was only two minutes!

It’s kind of a sad comment on how we’ve been treated by the marijuana seed industry that many marijuana growers are surprised and grateful when a marijuana seed breeder produces quality seeds that actually grow out to be the strains as advertised.

But given the amount of marijuana seed failures I hear about and have experienced from other seed companies, I have special gratitude for TGA and Subcool marijuana seeds.

I mean, Subcool’s strains grew and worked just like he said they would, and the enjoyment qualities—taste, aroma, look, high—were all very different from the usual marijuana strains most people are growing and smoking.

As I’ve grown Timewreck from seed several times, what I especially appreciate are the slight but noticeable phenotype variations.

Many marijuana seed breeders fail to stabilize their strains properly so there are problems for you the grower.

One main problem is when the strains don’t grow out to resemble the kind of marijuana you thought you were going to get.

In the case of TGA seeds, you get what the TGA website says you’ll get, which often means you have a choice of 1-3 closely-related phenotypes that offer subtle but important differences in scent, taste, growth characteristics, and high.

Timewreck has very “layered” type of high. Some phenotypes give you a dreamy feel similar to Blue Dream marijuana. Others give you a powerful body high combined with a stimulating mind high.

The main thing is you get more variety and therefore more value when you grow Timewreck seeds.

Instead of every seed growing out to produce buds that give you an identical high, you get a choice of highs that resemble each other, but are still distinct… like a music album in which the artist gives you different types of songs but you always recognize know it’s that same artist.

By the way, Timewreck really does wreck your sense of time. Read about that here.

TGA has a dozen other marijuana strains I need to try. So glad my days of marijuana seed disappointments are over!