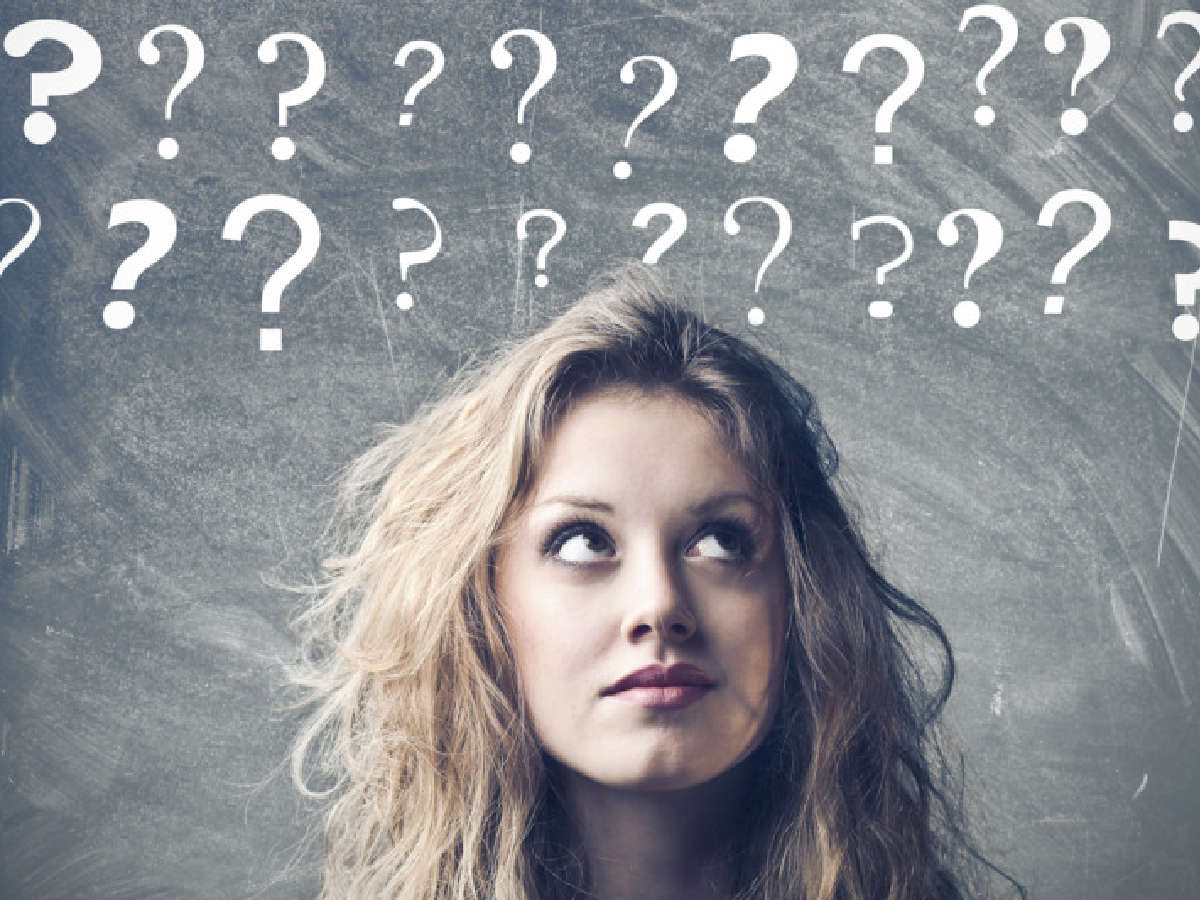 I grow marijuana, use it, love it, and advocate it. I’ve long been an activist for total marijuana legalization.

So you might be surprised that I advise kids and teenagers to avoid using marijuana, prescription psychiatric drugs, alcohol, other intoxicants, and junk food.

I speak from experience, and from research.

I started using marijuana when I was 13. When I look back on it now, I was medicating with marijuana to get rid of pain.

What pain? The pain of growing up poor, with parents who hated each other and fought night and day, in a dangerous neighborhood on the down side of town.

I was extremely shy. Couldn’t sleep at night. At school and in social situations, I felt left out, nervous, and depressed.

But the first time I got high on weed, I felt optimistic, well-liked, on top of the world.

Weed felt like a miracle cure for my adolescent problems. Like many teenagers, I became a bud-carrying member of the dazed and confused “Stoner Nation.”

We put the “high” in high school, slipping off at lunch to hit the bong, then disrupting classes and our educational progress by laughing maniacally the rest of the afternoon.

It was like we were starring in our very own Cheech and Chong movie.

But when I ran out of pot, I became irritable, sad, shaky, and lost my appetite.

Sometimes when I was too high, I couldn’t remember what I’d just said or heard a few seconds ago.

I blew off my schoolwork because my brain couldn’t process it (especially math), and I just didn’t care.

I couldn’t carry a coherent conversation. I fell asleep during the day.

I was physically weaker, and coughed a lot. I didn’t want to blame it on weed, but deep down I knew I was getting high too much.

When I tried to quit, I got depressed.

I gave up cannabis fora  while, but became a medical marijuana user when I went to college to earn a graduate degree.

Pretty soon, my main passion in life was cannabis.

My professors suggested I look into marijuana’s impact on adolescents, especially their brain and personality development.

One thing to understand is when adolescence hits, Nature radically transforms your body from child to young adult.

It’s when your body, brain, and mind swirl with changes created by genetics, maturation, family life, and society.

The neurological networks that integrate your brain sub-organs with each other and the rest of your body are changing too.

Based on the research and on my own teenage experiences, I realized that if you’re a heavy marijuana user when you’re younger than 21, you’re creating physiological and psychological “glitches” in your brain, hormone systems, and personality.

How do these glitches come about?

It’s helpful to understand that marijuana gets you high because the plant’s cannabinoids mimic chemicals your body already produces.

These body-produced chemicals are called “endocannabinoids.”

Your body’s endocannabinods are released naturally, based on how evolution shaped your endocrine system.

Marijuana is a big problem for teenagers because when you flood your body with external cannabinoids from marijuana, you vastly disrupt the natural function of the endocannabinoid system.

External marijuana compounds alter synaptic networks and brain organs such as the hippocampus and amygdala.

What’s more, marijuana affects feel-good neurotransmitter systems intended by Nature to reward you when you do useful things like making all A’s in your classes, exercising, helping your parents, learning to cope with stress, etc.

Teenagers and other marijuana users enjoy the high because cannabis artificially activates their built-in reward circuitry.

You feel good because you gave your brain an artificial kick of THC and other cannabinoids, not because you did something good to naturally activate the brain’s reward circuitry.

Pretty soon, instead of doing something productive, active, and skill-enhancing to feel better, all you do is inhale cannabis to turn your mental clock to “420 time.”

The neurochemistry changes caused by marijuana use become psychological traits, as marijuana becomes your “420 mask.”

The 420 mask happens when you’re getting stoned all the time as a way of hiding behind THC to cope with life’s realities.

I become seriously dependent on marijuana—without it, I felt agitated and sad.

I also noticed that my stoner friends and I needed to get high before we went to concerts, parks, beaches, movies. We felt bored when we weren’t high.

The latest research shows it’s best not to use marijuana until after age 21, until your brain has matured out of adolescence, and until you’ve learned to face the real world without using marijuana as a psychological escape hatch or mask.

Sure, marijuana is way way less harmful than using alcohol, pharmaceuticals, or tobacco.

Alcohol can KILL your brain and stop your heart.

When I look back on my high school years, I remember that teenagers who got into heavy alcohol use were far more damaged than those of us who were chronic stoners.

Prescription drugs, even when used as directed, can be very dangerous and habit-forming.

Anti-depressants come with a “black box” warning that adolescents could develop increased suicidal or even violent tendencies from the pharmaceuticals.

Tobacco use is just plain stupid. It doesn’t get you high, it’s addictive, and it can kill you.

But even though marijuana never killed anyone and is far more benign than other substances teenagers experiment with,  heavy cannabis use negatively affects the brains and personality development of children, teenagers, and even some young adults.

When you get to be about 21 years old and your brain development is mostly complete, you can probably start enjoying marijuana and it won’t create brain changes that negatively impact your neurology and personality.

As a professional marijuana grower, writer, and marijuana legalization advocate, I’m here to tell you: if you use a lot of marijuana when you’re a child or teenager, you’re almost certain to regret it later.