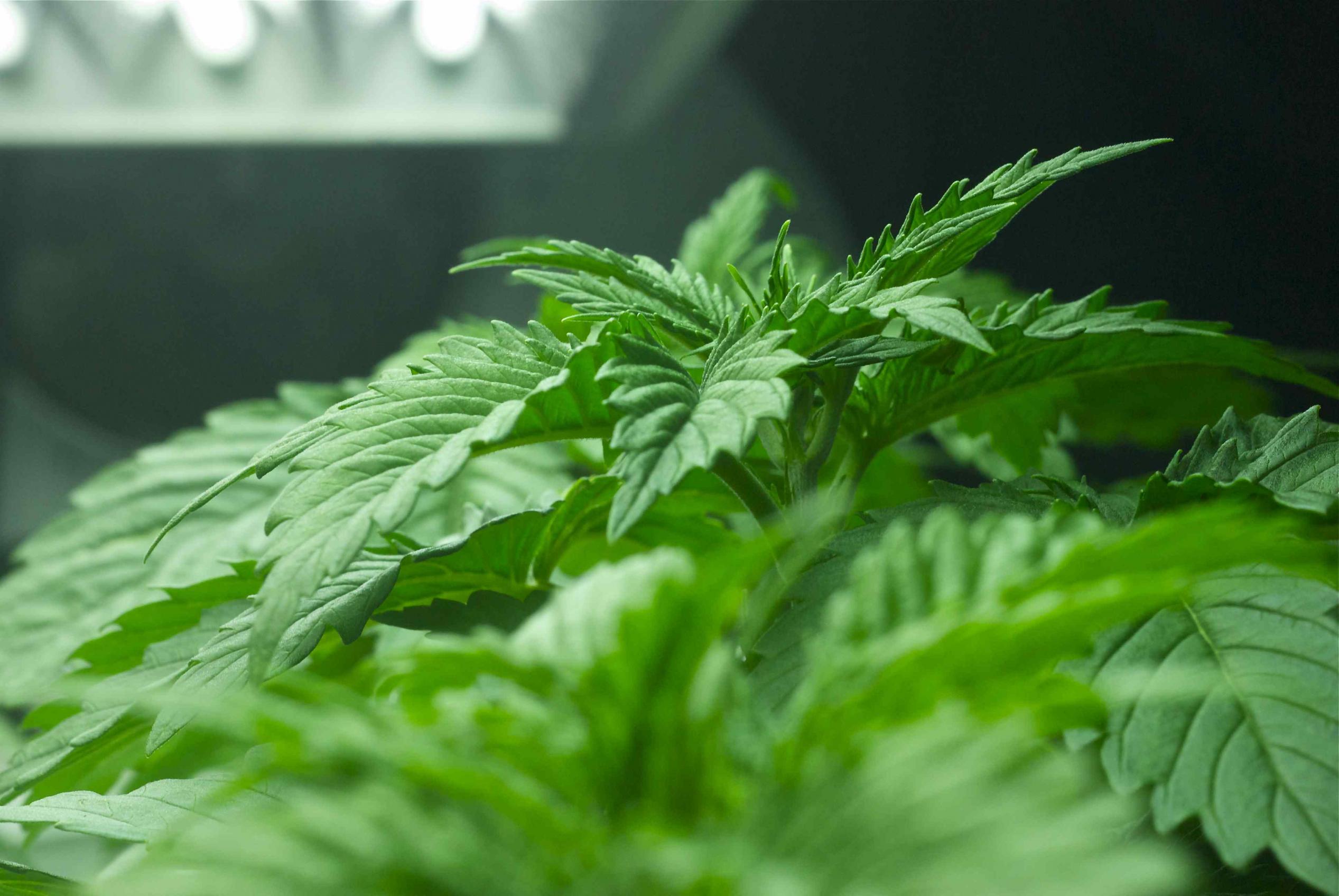 By Steve Davis | Published: February 4, 2014
Like a race car primed with the right fuel, tuning, and equipment so it roars out of the starting gate,  push your marijuana clones and seedlings so they race into maturity faster. You get stronger cannabis plants, and better harvests. Here’s how…

First, give your plants as rich a diet of nutrients, stimulators, C02, and light as they can maximally handle as early as they can handle it.

In the push strategy I’m talking about here, you start pushing early on.

As soon as they’ve developed roots, I give my cannabis seedlings and clones at least 100 ppm of Sensi Grow pH Perfect, or 100 ppm of Iguana Juice and Mother Earth Super Tea, along with Organic B, Roots Excelurator, BioWeed sea kelp, Ancient Earth, and carbos.

I safely increase that feeding as much and as fast as I can until I get to the maximum dose recommended by manufacturers of the hydroponics nutrients I’m using.

I use T-5 high output 24 hours per day with fresh bulbs, and I height-adjust those bulbs as close as I can get them to the plants without creating leaf burn or too much heat in the grow zone.

As soon as I’m sure roots are adequate, even as early as a week to ten days after sprouting, I put my plants under HID lighting.

I have mini-fans directly on the plants almost continuously in a medium or high mode, because I want my marijuana clones and seedlings build thick stalks right away. Wind builds thick stalks and stems, and that supports phat buds later on.

I also want my marijuana roots to develop fast and thick, so I load up on beneficial root zone microbes and carbos such as Voodoo Juice, Piranha, Tarantula, and Xtreme Gardening Mykos Extreme and Azos.

You also enhance marijuana root growth by experimenting with:

As an overall tonic, I load C02 to around 700 ppm right out of the gate, and then raise it to as high as 1400 ppm as the cannabis plants get into mid-veg and beyond.

Of course there’s a fine line to walk between pushing too much and pushing as much as possible while still being safe.

You can burn or otherwise damage marijuana seedlings and clones if your soil or hydroponics nutrients are too “hot” with nutrients density.

Some marijuana growers using supersoil and other potentially “hot” soil say it’s best not to feed seedlings or young clones until at least week three of grow phase or even later. Watch your plants for signs of burning. Every marijuana season you do, even from clones, will be slightly different as regards what your plants can handle.

Also note that your young marijuana plants may have “fragile” genetics, or be from weak clone stock.

Those marijuana youngsters may struggle to handle HID light, water deprivation, high temperatures, or heavy parts per million of hydroponics or organic nutrients.

To accommodate such realities, I plant more cannabis seeds, or take more cuttings, than I intend for the total number of plants I want for my season.

I weed out weak marijuana plants or failures, and still have the number of plants I want for my season.

If I have rare or otherwise expensive or unique marijuana seeds or clones, I sometimes apply these hydroponics heavy-load tactics only to a percentage of my young marijuana plants, monitoring for damage, before I apply the same tactics to the whole lot of them.

Try these tactics with your young marijuana plants, pay attention to what works in your organic or hydroponics grow room, and enjoy healthier cannabis plants that give you larger, earlier, more-potent harvests!