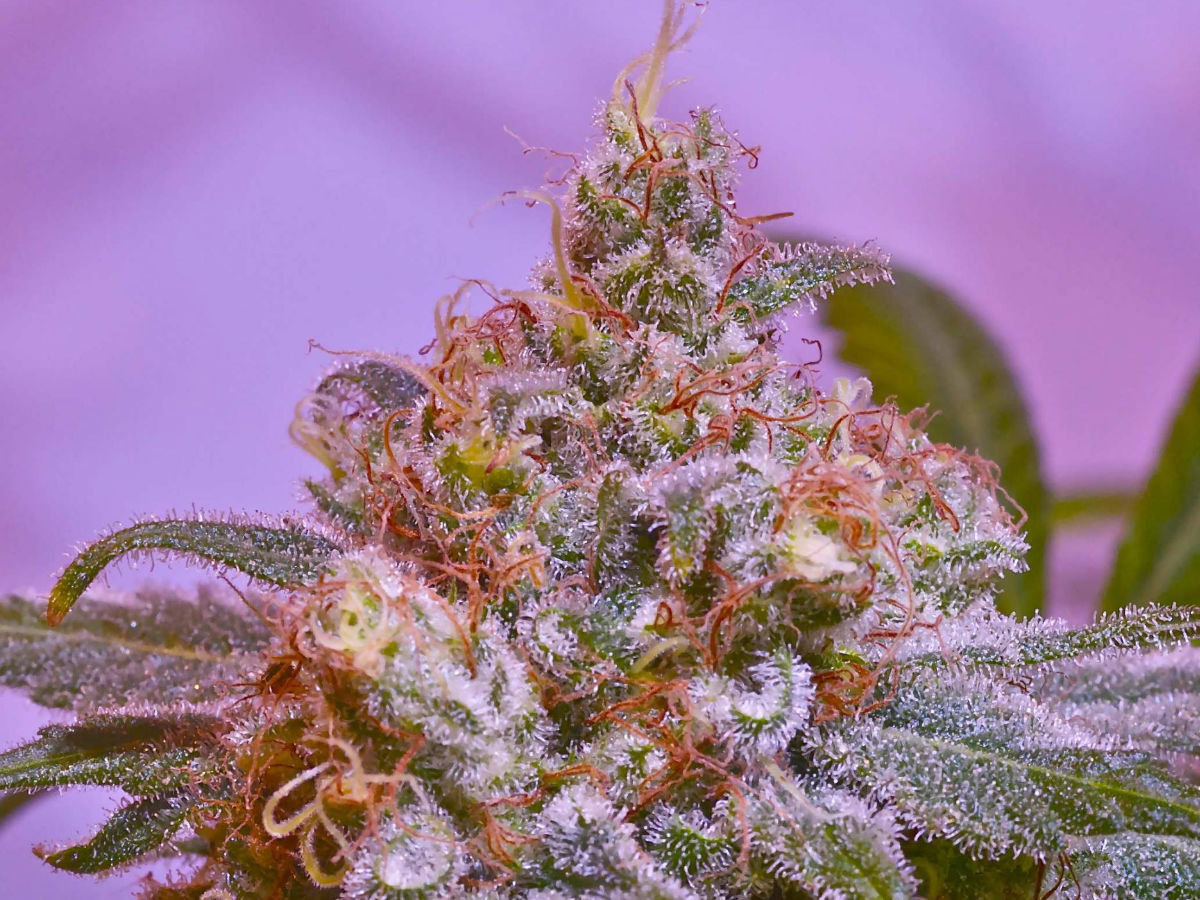 Subcool, the head breeder for TGA Seeds is one of only a handful of individuals who made it their life’s work to create reliable, powerful, unique marijuana strains.

I just finished  growing a Subcool marijuana strain, so I get why his TGA seed company genetics are so popular.

The lemony-pineapple scent and flavor of his Chernobyl marijuana strain are as popular with my marijuana grower friends and me as the sledgehammer hybrid Sativa-Indica high Chernobyl provides.

It reminded me to again talk with you about Subcool and his uber-popular seed company, TGA Genetics…so you too enjoy growing and inhaling Subcool’s connoisseur marijuana strains.

It’s good to review why TGA seeds are so revered among marijuana growers and users.

Subcool, his cannabis partner MzJill, and a dedicated crew of marijjuana breeders, collectors, and growers formed TGA seeds in 2001.

They’ve had more than a decade to work backcrosses, get elite clones, create motherplants and males, and watch carefully to see how different TGA marijuana phenotypes and genotypes perform.

Subcool is an outspoken, courageous marijuana pioneer who refuses to create feminized or autoflowering marijuana seeds.

He’s launched some potent criticisms of cannabis seed breeders and sellers whose genetics are inferior.

Also, Subcool points out the dangers of introducing feminization and Ruderalis (a hempy marijuana used to create autoflowering strains) into the recreational and medical marijuana strain library.

Unlike some other well-known marijuana seed breeders whose obnoxious ego, scams, and snark combine with the fact that their marijuana seeds go hermie, don’t germinate, or aren’t reliable to grow the strains you thought you were buying…Subcool is in it for the love of cannabis, growers, and medical marijuana patients.

Bringing the Story of Dank to Marijuana Growers Worldwide

Subcool explains the taste, aroma, coloring, and psychoactive characteristics of his marijuana strains while also providing comprehensive cultivation, maturation, phenotype data, and photography so marijuana growers get the most from every TGA seed they buy.

Not only that, Subcool created a marijuana soil recipe (called supersoil) that powers marijuana strains with natural ingredients, and Subcool is known for reaching out to marijuana growers via his Weed Nerd media shows and in online forums.

I’m doing a series of articles on TGA strains, beginning with Chernobyl, which I just harvested. So here we go…

Subcool was interested in the legendary California Trainwreck strain, and when he found the right Trainwreck genetics, he worked them along with Trinity, Jack’s Cleaner and Space Queen to make a 60-40 Sativa/Indica combo that produces serious weight of Sativaesque buds, and finishes in 8-10 weeks.

Chernobyl was one of three marijuana strains in my recent grow op, and it was the only one that held off dreaded powdery mildew.

I ran a water culture marijuana grow op using Connoisseur pH Perfect, Big Bud, Bud Candy, and Organic B, and the Chernobyl girls were fun and easy to have in my marijuana grow room.

They also recommend a longer than average veg phase, and cautioned me not to let Chernobyl get root-bound. Chernobyl can be grown outdoors, or indoors using hydroponics. Outdoors, it qualifies in the “pounds per plant” category.

I topped my Chernobyl plants once, but they didn’t go as tall as I’d been told they would.

The buds were very pretty, heavy, and dense, and not quite as thick as an Indica-dominant type of bud; this decreases risk of gray mold.

The bud smell while growing, drying, and curing is insanely seductive, and the Chernobyl taste I get in a vaporizer set around 375F is exquisite…with big mouthwatering essence of lime, lemon, and pineapple.

The Chernobyl high comes on fast and at first is intensely stimulating.

If you smoke more, or if an hour or two goes by, the high becomes more Indica as it takes on a very different, heavier set of characteristics. It’s always pleasurable to get high on Chernobyl, which has a very interesting lab-tested cannabinoid profile.

Take a look at the Chernobyl photo in this article.

That frosty bud was still 2-3 weeks from harvest, and you see how crystally it already was! This kind of potency is virtually unheard of in Sativa hybrids, but Subcool marijuana makes it happen.

In future articles about TGA marijuana strains, Weed Nerd, and the TGA empire, you get more insider information that helps you grow and use the kind, unique cannabis genetics Subcool and TGA Genetics have created for our healing and enjoyment.

Subcool, MzJill, and the entire TGA organization are among the kindest, most professional people in our marijuana community…among the many reasons TGA seeds are the biggest sellers at seed banks worldwide!

Confessions of a Beginner Marijuana Grower: How Long Before Starting Bloom Phase?
Marijuana Growers: Do These Easy Things to Avoid Getting Busted or Ripped Off