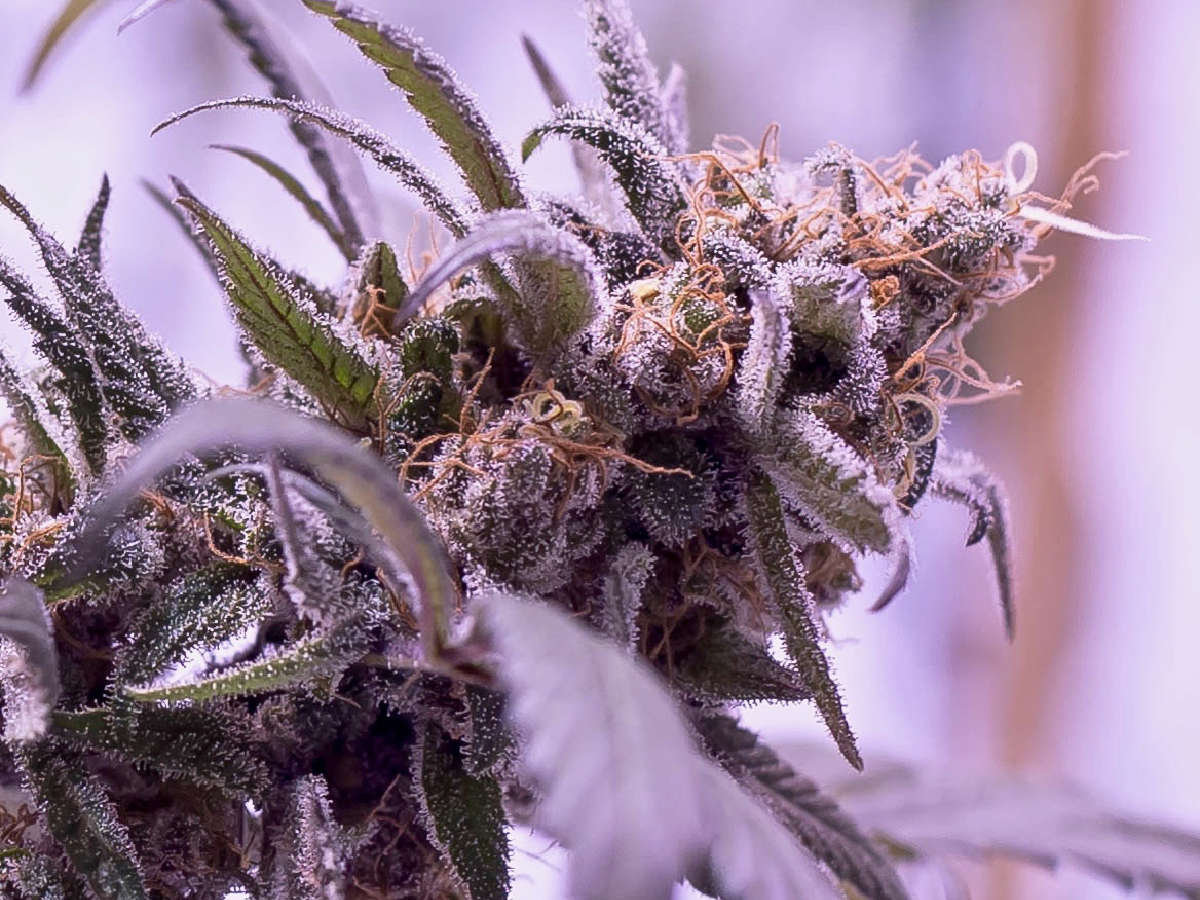 Award-winning marijuana seed company Subcool TGA — whose namesake founder Subcool received the High Times Lifetime Achievement Award in 2017 — has given us an exclusive sneak peek at the debut of his two new marijuana strains.

Cannabis industry insiders and serious growers credit Subcool TGA with having the largest, most diverse marijuana seeds menu, more so than any other North American seed-breeding consortium. Subcool’s strains have consistently wowed the assembled masses at breeder competitions, and here are two fresh strains to add to the list.

The first of the two new Subcool TGA strains we’ll talk about has the intriguing cognomen of Lemon Stilton.

Subcool says the name comes from the fact that this strain’s genetics are based in the Cheese marijuana category, but has been bred to include the scent and taste of lemon.

“The Cheese line of cannabis comes from a specific set of genetics produced by crossing Afghani, Skunk No. 1, and two Latin American sativas, including one from Colombia,” Subcool explains. “It really does smell like cheese. Stilton is a [British] form of [blue] cheese. Our Lemon Stilton marijuana seeds grow you a strong Cheese cannabis foundation, with lemon overtones. It’s very high in tetrahydrocannabivarin, or THCV, a cannabinoid with medical benefits that THC and CBD don’t have.”

Subcool gives us the lowdown of how and why he created Lemon Stilton marijuana:

“My friend Dave runs the famous Garden of Weeden in Oregon. It’s a medical cannabis garden growing more than a dozen TGA strains.

“Dave is a caregiver for 20 medical marijuana patients and he’s always told me how much his patients appreciate the medical benefits of the TGA Cheese Quake strain, and an Exodus Cheese cutting I gave him.”

According to Subcool, Dave had sustained significant wear and tear to his body from years of hard work on the farm, and so he really appreciates the pain-relieving effects of Cheese strains in particular.

“I’m dedicated to creating cannabis strains that have specific benefits for medical users, and I always wanted to do more with Cheese genetics,” says Subcool, who reveals how he was inspired to create a strain with a citrus flavor.

“One day I went to lunch with Chef Joel of Norstar Genetics. He ordered a dessert called white Stilton with zest, and I asked him what the hell this dessert is made of.

“Joel told me it’s cheesecake made with a mild cheese called lemon Stilton, with lemon zest as an added ingredient.

“I immediately had a creative idea of combining lemon terpenoids and Cheese genetics to make a new marijuana strain!”

This led Subcool to a breeding project that combines pure Cheese genetics with his Jack the Ripper strain, which is known for its stimulating high, lemony taste and scent, and THCV pain relief. Norstar and Subcool started the breeding project in 2015 — and two years later, Lemon Stilton marijuana seeds are ready for growers everywhere.

“This new strain has a one-of-a-kind set of terpenes, so you get amazing flavor and scent that I’ve never encountered with any other cannabis strain,” Subcool reveals.

“Another thing we love about this new strain is it produces a lot more cannabinoids and terpenoids than you usually see on Cheese strains. These buds are coated in resinous goo.”

Growers using grow cabinets, grow tents, Sea of Green, SCROG or table grows are going to especially appreciate Lemon Stilton, because it stays short and wide, producing heavy yields of pyramid-shaped buds. This is an unusually short and thick profile for a strain that’s a 50-50 indica and sativa hybrid.

You want to top these plants to create multiple heads, and expect to harvest after a 53–60 day bloom phase.

“Two things I want you to know ahead of time,” Subcool offers. “This strain has a very strong smell, and it has very powerful effects.” 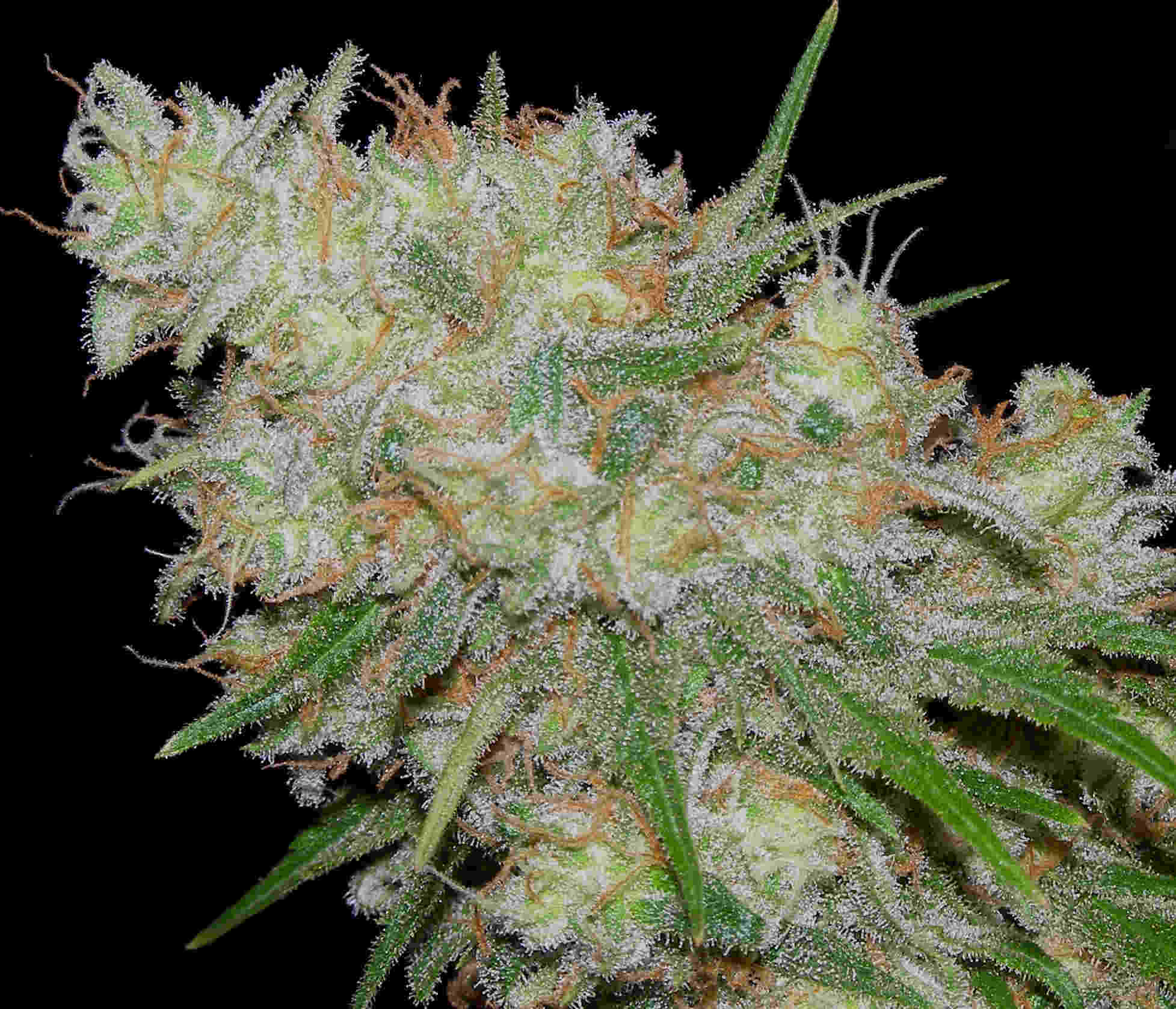 When it came to his fresh Tinto de Verano strain, Subcool wanted something that had a taste, scent, and high that evokes the hope and happiness that warmer weather brings.

“Tinto is a cross of a rare Pinot Noir cut with Jack the Ripper. The first time we made a new strain using Pinot Noir, we created Cuvée, which is my favorite strain in four decades of smoking and breeding cannabis,” he says. “Tinto is going to be a favorite for a lot of people, too.”

Traditionally, Tinto de Verano is a Spanish drink made of red wine and soda, similar to sangria, and whose name translates to “red wine of summer.”

“Because the resin percentages are extremely high, and the resin glands are perched on taller-than-average stalks, this strain will be a favorite for extractors making bubble hash, dry sift, and other cannabis concentrates. It generates branch-bending mountainous buds with the flavor and aroma of lime, chocolate, coffee, toffee, pine and lemon, and flowers early and is ready for harvest after only eight weeks in bloom.”

The new plant is a 50-50 indica/sativa cross that does especially well outdoors, where it can yield several pounds per plant.

“[Tinto] is the third strain we’ve released this year. We only release superior strains that are different from any other breed. And our strains grow out to have the exact characteristics we describe,” Subcool boasts.

“Our commitment is to give growers new highs, tastes, and scents from plants that grow true and yield big.”

You Can Grow Your Own Way: Here’s Why Growing Your Own Cannabis is Better than Buying It
Rising Damp? The Quest for Reliable, Electricity-Saving, Locally Made Marijuana Grow Room Dehumidifiers