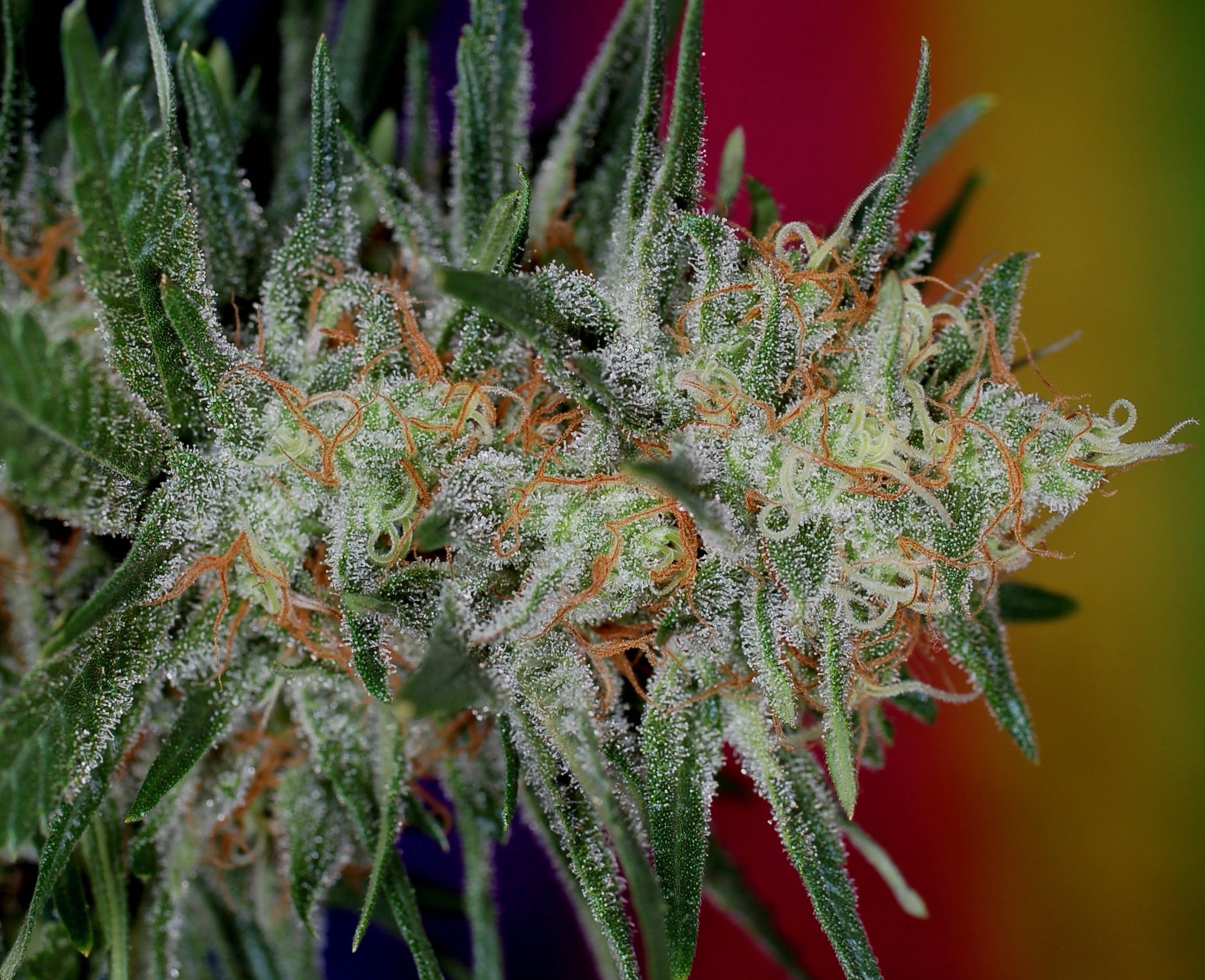 This one is from the red and cherry family of cannabis, so you won’t be surprised that it’s named Scarlet Queen.

The high-yielding strain is known for its cherry, lemon and candy flavors and tastes.

Cuvée is a big-yielding cherry strain that builds a forest of resin glands early in bloom phase so you harvest large, thick, gooey buds.

Check out this article about Cuvée, paying particular attention to the photos of sticky buds!

Scarlet Queen is Killer Queen crossed with Space Queen, and has a 60–40 Sativa to Indica genetics ratio.

The deep genetics are G-13, Romulan and C99 — all legendary marijuana strains.

Subcool says Scarlet Queen is one of his most true-growing marijuana seed strains, with little if any phenotypic variation.

This sturdy marijuana strain should be topped in late grow and then again in early bloom to hold down its height. 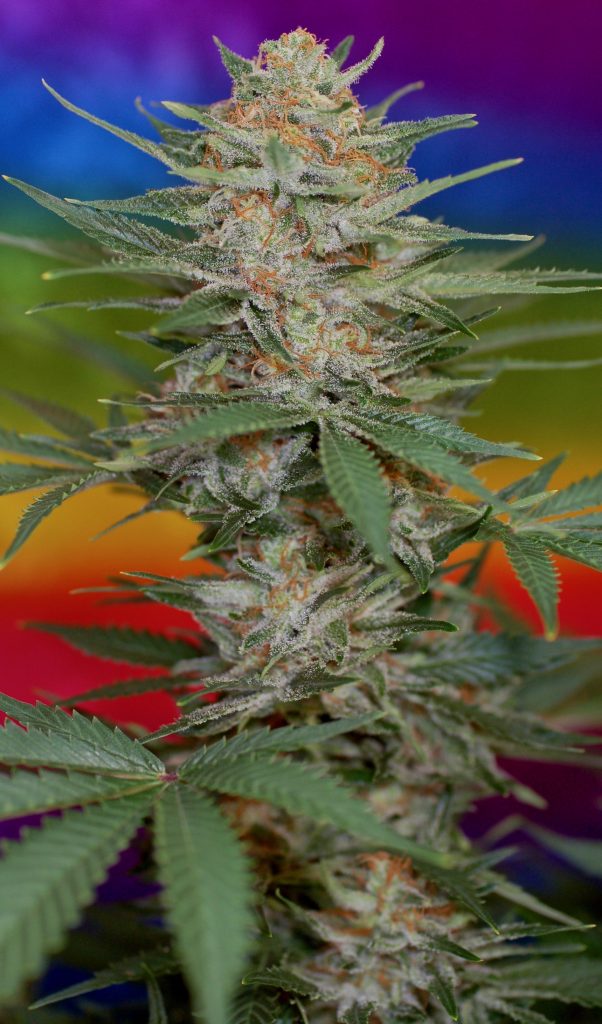 With only eight weeks in bloom phase, pour on natural and organic bloom boosters like Big Bud Organic, Nirvana and Bud Candy.

These supplements push the quantity and quality of Scarlet Queen’s yield.

Subcool describes the buds as “sweet and fruity, like a Cherry Jolly Rancher.”

Known for playing a diverse menu of rockin’ tunes on The Weed Nerd and other internet shows, Subcool inhaled Scarlet Queen and wrote the following lyrics, based on the classic song “Somewhere Over the Rainbow”:

“Somewhere over the rainbow, way up high,

There was a strain that I dreamt of,

Once when I was very high.

Way up above the cannabis tops,

Tokin’ Scarlet Queen is where you’ll find me.”

If you’re a fan of marijuana that has cherry, red, and purple overtones, Scarlet Queen will be a royally sweet strain for you!

Get the Only Certified Fertilizers for Organic Marijuana
Air Conditioning Your Marijuana Grow Room, Part 1