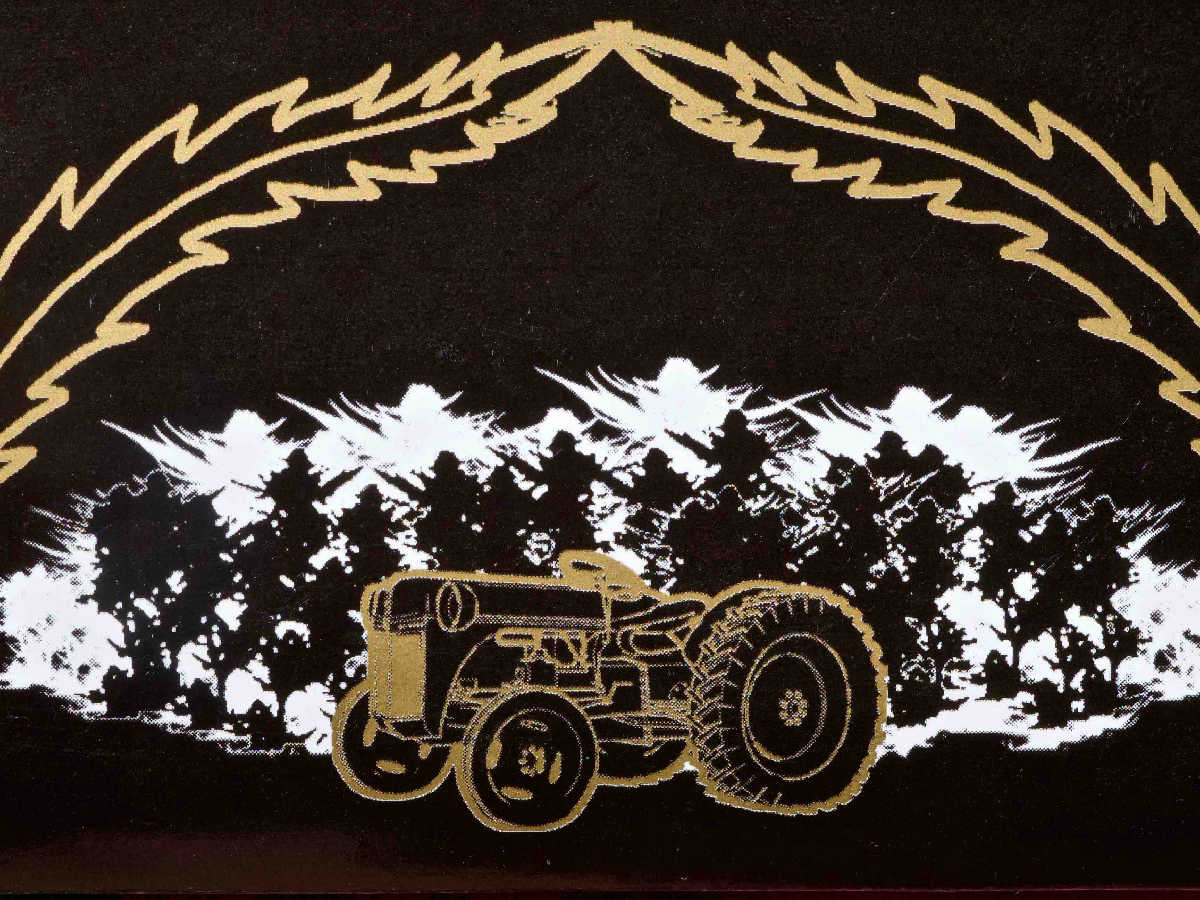 Cherrygasm: Just the name itself makes you want to grow this beautiful bud made by crossing Cherry Pie OG with Space Dude.

This strain is super-potent, very hardy, packed with resin.

It also gives you a Sativa-dominant head high combined with enough Indica to knock down aches, pains, and worries.

This is a high-yielding strain that grows fast and should be topped, trained, and supported so it turns into a monster marijuana plant with densely-packed, massive buds around a thick center stalk. 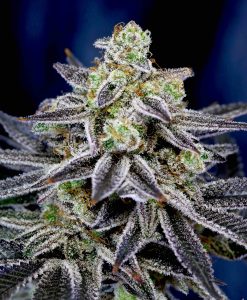 This Subcool Seeds strain is an Indica-dominant cross of Pinot Noir and Space Queen.

The Pinot Noir used was a clone-only F4 cross between the only Original Blackberry Kush and a 1978 Pakistani strain.

By combining Pinot with Space Queen, Subcool Seeds created a resin-heavy, hashmaking-friendly plant that has a range of flavors from cherry to chocolate.

When you grow outdoors, and with proper topping and feeding (use Big Bud and Bud Candy in bloom phase), Cuvee stays low and squat.

Due to heavy floral production, add plant supports to keep branches from breaking.

In some phenotypes that have a higher percentage of Kush genetics, your Cuvee will start blooming early outdoors, which makes for an earlier harvest to avoid molds and rippers.

Look for 55-65 days in bloom phase, but some growers report that their Cuvee was ready at 45-50 days!

Subcool says Cuvee marijuana growers should look for a cherry chocolate female amongst the phenotypes, and breed it or clone it, as that’s the choicest cut from this new and very popular Subcool Seeds cannabis strain.

Read here for a strain report on Cuvee.

9 Pound Hammer is a three-way cross between GooBerry, Hells OG, and Jack the Ripper.

Jack the Ripper is a foundational marijuana strain often used by Subcool TGA as a cross.

On its own, Jack the Ripper is a delicious-tasting, stimulating strain.

Good news for outdoor growers is this marijuana strain is exceptionally resistant to powdery mildew.

Be sure to top and shape the plants to create a round profile and avoid low-plant sucker branches.

Brian Berry Cough is a favorite Subcool TGA outdoor plant because it grows huge, produces massive amounts of resin, and is a 50-50 Sativa and Indica hybrid.

This is a very stable and hardy plant that combines the best of both Indica and Sativa so you get a relatively short eight-week bloom phase, massive yields, and a powerful yet functional high.

Look for two distinct phenotypes that both give you huge yields.

The difference between the two is the terpenoids and other scent compounds, as one pheno is sweet-smelling but the other is kind of sour.

If you like to make bubblehash, dry sift, or other extracts, this TGA strain will please you.

It was made by crossing an original Kyle Kushman Strawberry Cough with a Cherry Space Queen.

Not often seen in Kush varieties, Jesus OG Kush is a Sativa-dominant (80-20) marijuana strain with a 56-63 day bloom phase.

As with most Sativa varieties, it goes tall, so be sure to top it at least twice before mid-summer.

This smoke is something everyone raves about.

One thing we appreciate is that Subcool has engineered this Kush to yield more than regular Kush varieties.

Chernobyl marijuana is one of my favorite Subcool strains.

It comes from a cross of a rare Trainwreck cutting combined with Trinity and Jack the Ripper.

Some phenotypes taste like Jack the Ripper but with more orange or lime taste overtones.

The high is uplifting and functional, making this good bud to use during the day when you want to get things done.

Our monitoring of the North American marijuana seed breeder industry indicates that TGA strains are always reliable, fresh, and true-growing.

We never recommend a commercial marijuana seed breeder unless we’ve personally grown out several strains from that breeder to make sure the strains have high germination rates and grow out to be exactly what the breeder promised they’d be. 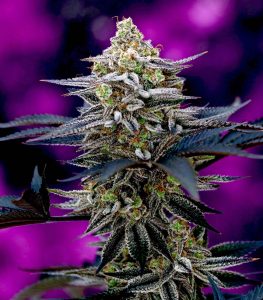 One of our grow team members had seeds from Rare Dankness, Cali Connection, and Subcool Seeds

They were all ordered recently online from the same place, and germinated the same way.

Subcool Seeds germinated in 2-3 days, at least two days faster than any of the others, and  had 100% germination.

In contrast, Rare Dankness germination percentage was 85%, and Cali Connection was 60%, and both took longer to germinate.

Thanks to Diego Garcia and Ocanabis for the luscious TGA bud photos in this article.