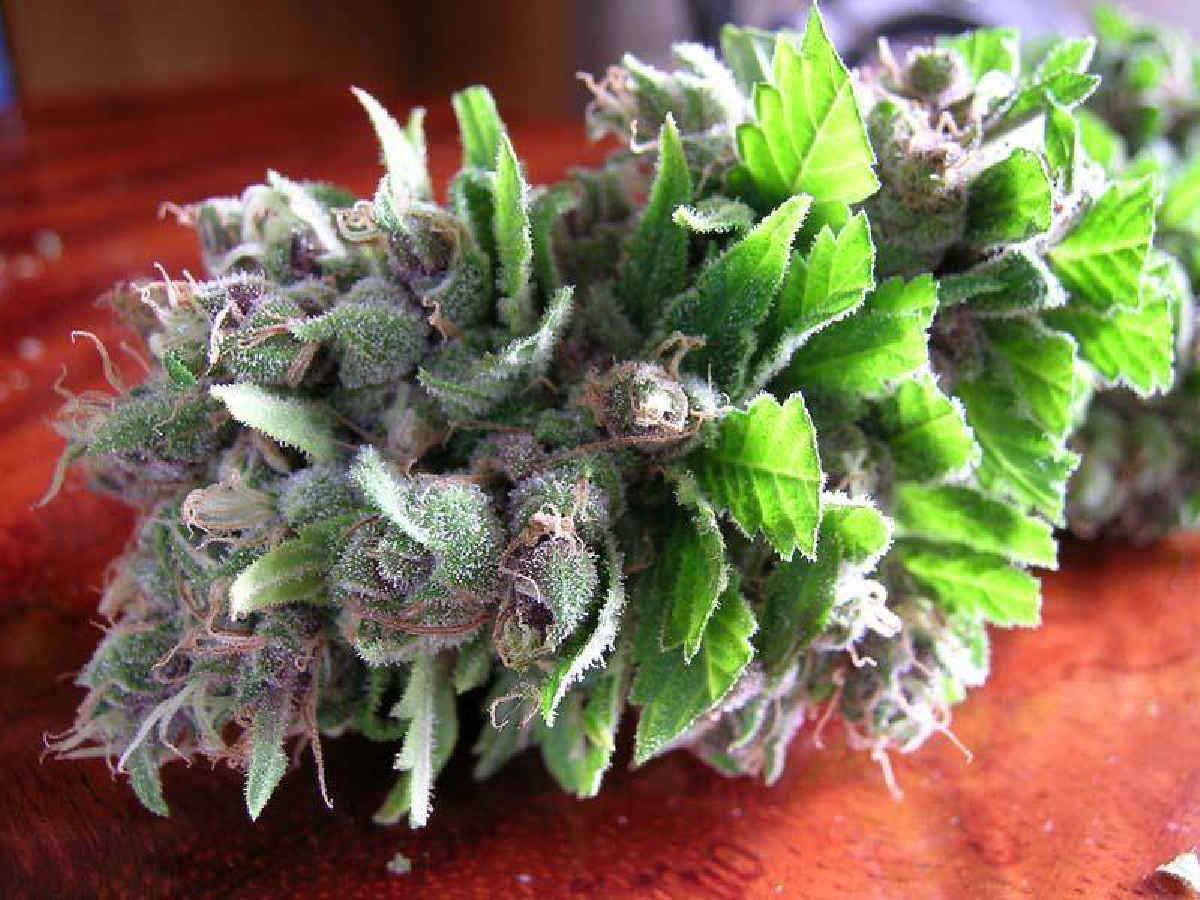 We’ve talked about Subcool in many articles, and he’s written many fascinating articles for BigBudsMag.com.

We asked him to provide a vocabulary list for words used in marijuana seed breeding.

When you do marijuana seed breeding correctly, you gain genetic control over the kind of marijuana plants you grow, and the high you get.

Take a look at the information provided by Subcool below, and this other marijuana seed breeding article.

And when you want to get deeper into marijuana seed breeding, get the book Marijuana Botany, by Robert Connell Clarke.

It’s an old book, but still considered the best explanation of marijuana breeding techniques and strategies.

Allele : One possible form of a gene that defines a genetic trait. All organisms have a pair of alleles for each trait, one allele for that trait received from each parent.

Dominant : Said of an allele which by itself alone will produce a particular phenotype regardless of which other allele may be present on the other matching chromosome of the diploid pair; thus it takes only one copy of the chromosome to cause a dominant trait to be expressed in the phenotype.

F1- generation : The progeny produced from a cross between two parents (P1) is called First Filial or F1 generation.

F2- generation : The progeny resulting from self hybridization or inbreeding of F1 individuals is called Second Filial or F2 generation.

Genome : The total genetic information possessed by an individual, a breed, or species.

Genotype : The invisible genetic makeup of an individual organism, which includes alleles that may be recessive and therefore have no visible physical expression.

Homozygous : An individual possessing (receiving from parents) identical alleles for a trait is said to be homozygous or pure for that trait, e.g. plant with RR alleles is homozygous for the seed shape. A homozygous always breeds true for that trait.

Inbred Line- (IBL) : A cannabis seed line produced by at least five generations of sequential inbreeding, self-fertilization or backcrossing, accompanied by selection within and between lines so that the individuals are considered to be homozygous, or nearly so.

Phenotype : The external (morphological) appearance of an individual for any trait or traits is called the phenotype, e.g. for seeds, round shape or wrinkled shape is the phenotype.

Recessive : Said of an allele which will only produce a phenotype if the identical allele is present on the other matching chromosome of the diploid pair; thus it takes two copies of the chromosome to cause a trait to be expressed in the phenotype.

As you can see from reading these definitions, there’s more to learn, and Clarke’s book is a great place to start.

It’s worth it to learn how to do more than just grow out marijuana males and put their pollen onto female flowers.

If all a person does is take male marijuana pollen and put it on female flowers, the seeds resulting from that kind of marijuana seed breeding aren’t going to grow out to be stable, consistent, and reliable versions of what you’re looking for.

Maybe you could be the next Subcool–breeding incredible marijuana and selling tens of thousand of your seeds worldwide!