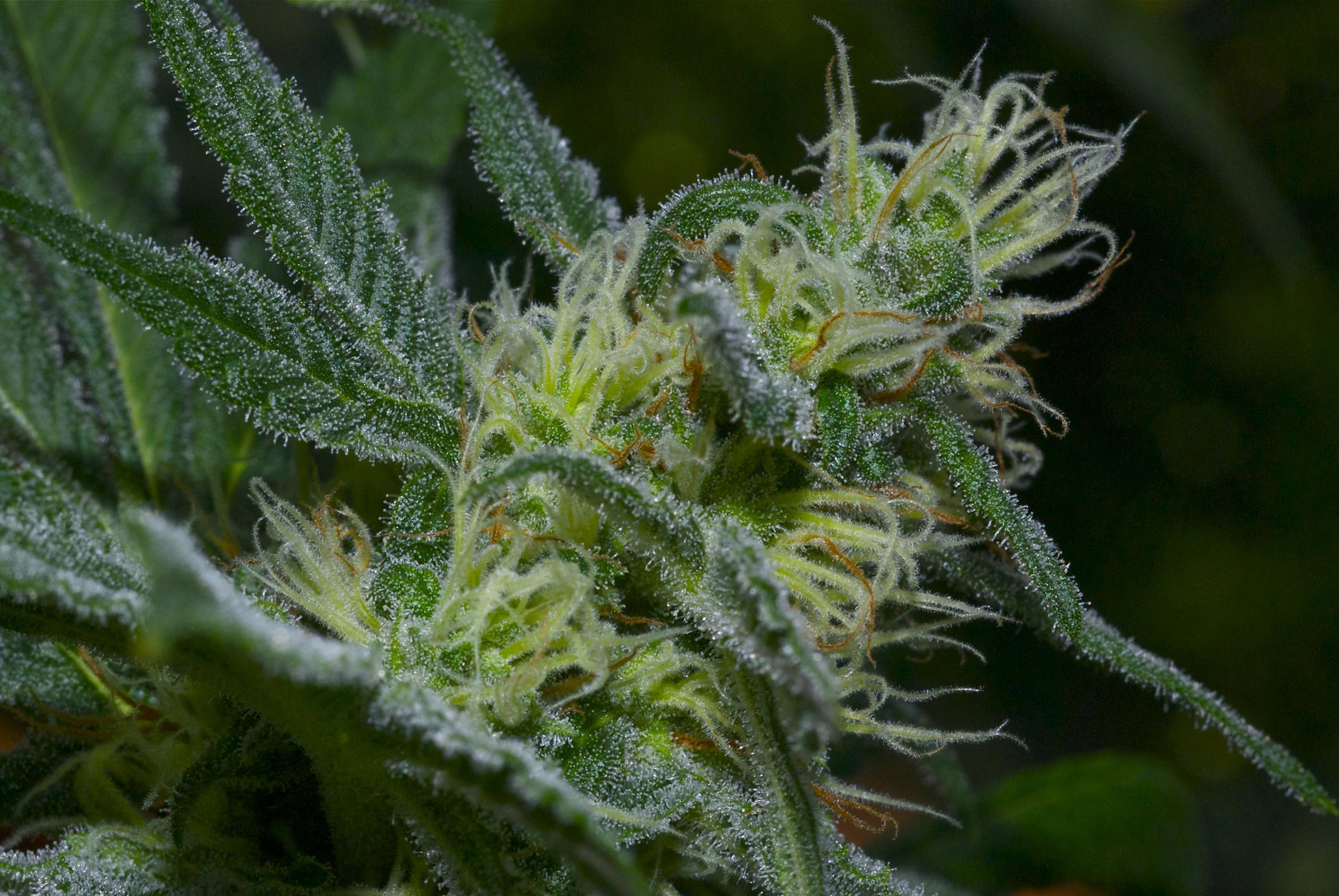 In the world of commercial marijuana strain breeding and seed production, there’s a guy named Subcool who creates tens of thousands of true-growing reliable cannabis seeds every year.

Many TGA strains, such as Jack the Ripper, Chernobyl, Jilly Bean, Timewreck, and Jesus OG Kush, have scents, tastes, and highs that are exclusive to TGA seeds.

TGA-specific scents and tastes are accompanied by cannabinoid profiles and percentages that give you a high you can’t get from regular marijuana strains.

As if creating super-stoney, unique marijuana strains isn’t enough of a gift for our marijuana community, Subcool also provides us more than 240 marijuana videos you can watch for free on YouTube.

Most of these info-packed marijuana videos are in Subcool’s “Weed Nerd” series, and we appreciate the assistance of Weed Nerd “Mason Jar” who helped us select some of the Subcool videos embedded in this article.

BigBudsMag has an entire article describing the Weed Nerd phenomenon, but the quickest definition I can give you is: a “weed nerd” is someone who avoids “stupid stoner” stereotypes and acts with intelligence, ethics, and creativity in using and growing marijuana.

Not only has Subcool given away hundreds of hours of entertainment, videography, and marijuana knowledge in his videos, he’s also written two top-rank books containing luscious cannabis strain photos and cannabis breeding information.

And when you talk to professional marijuana growers, they’ll tell you that Subcool seeds have the highest germination rate, and the most true-growing phenotypes, of any seed producer.

In the Subcool TGA YouTube videos embedded in this article, you’ll enjoy how Subcool provides detailed instructions on how to make bubblehash, how to breed marijuana so it’ll give you the high you want, how to use netting and other supports to grow gigantic cannabis plants, how to block police and rip-offs, how to do a perpetual harvest, and much more.

He also goes into “reality show” territory by sharing his music, his love life, and his struggles with a genetic disorder that chokes his lungs, and might even kill him.

For anyone interested in marijuana cultivation, Subcool is the number one media presence for this kind of cannabis information and entertainment.

Now get medicated, and kick back to watch some of the best marijuana cultivation videos ever made!