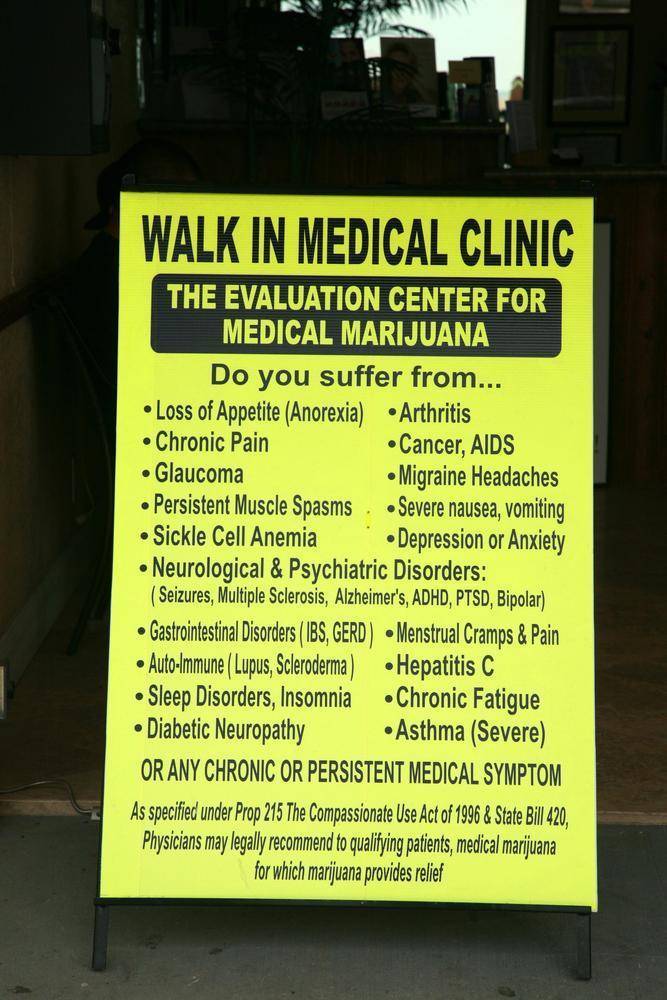 The three professors came to this conclusion by studying nationally representative data on high school students from the Youth Risky Behavior Survey (YRBS) from the years 1993 to 2009, a period when 13 states had legalized marijuana. While federal officials argue that the rise in teenage marijuana use is linked to medical marijuana dispensaries, using this fact to target dispensaries within 1,000 feet of schools, playgrounds, and parks, the three professors concluded that their data actually showed a negative relationship between marijuana use and its legalization.

Furthermore, the Institute for the Study of Labor, a non-profit independent research institute based out of Bonn, Germany, also proved that there is no evidence linking the legalization of marijuana with an increase in teenage marijuana use. Their study is titled “Medical Marijuana Laws and Teen Marijuana Use” and is based upon the same data taken from the YRBS, but also from the National Longitudinal Survey of Youth from 1997. In conclusion, Montana State’s D. Mark Anderson states that, “We are confident that marijuana use by teenagers does not increase when a state legalizes medical marijuana.” Anderson studies health economics, risky behavior and crime.