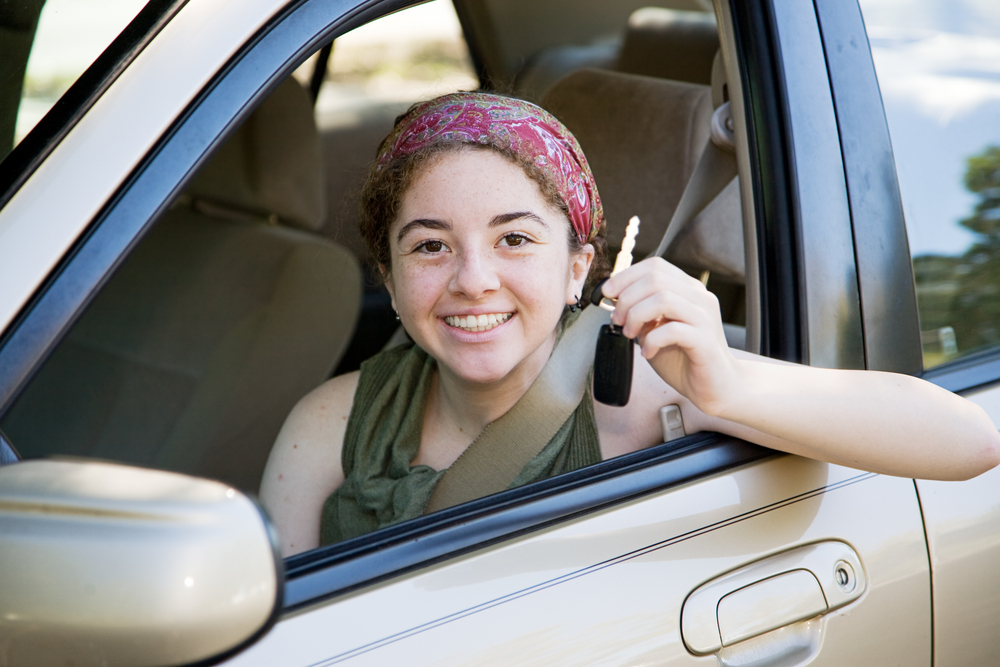 With marijuana legalization spreading throughout the country, the anti-marijuana people, and even some in the marijuana community, are worried about people being unsafe stoned drivers.

The deal was, they get high, and are monitored by driving instructors and by police looking for driving errors.

Lucky volunteers got to smoke Blueberry TrainWreck, and then go on a drive with a driving instructor at their side.

While the study led to a pretty entertaining video, it did not yield any conclusive data.

One subject, who said she was a very heavy marijuana smoker, tested three times above the new legal limit (5 nanograms of THC per milliliter of blood) when she arrived at the test site, and continued to increase her cannabinoid saturation when she smoked a gram of fine Blueberry TW just before the testing.

Her driving was perfect.

The two other test subjects, both of whom said they were only occasional cananbis users, smoked nearly a gram of marijuana each.

The worst moment was when one subject forgot what he was doing and completely left the course!

This reminds me of another article I read on BigBuds, about someone smoking a TGA Subcool marijuana strain called Timewreck, and forgetting where he was so he kept getting lost.

it also reminds me of a BigBuds article in which the author candidly confessed that after a major session of using very potent cannabis, he tried to drive from the San Francisco area to Northern California and was unable to drive safely.

It’s obvious that if you’re too high to drive, you shouldn’t drive.

And yet the medical marijuana community in particular seems to believe we have to agree to draconian cannabis DUI laws in order to get law enforcement and societal buy-in for marijuana legalization.

The problem is, blood cannabinoid numbers are always inaccurate ways to determine if someone is an impaired driver, because cannabis affects each of us differently at different times, and because cannabinoids stay in the body for many weeks after you got high.

It’s not like alcohol, where blood percentages really do correlate to drunken driving.

The marijuana community should be united in resisting marijuana DUI laws, and each of us should make sure never to operate a motor vehicle when we’re too high to drive.

If a police officer wants to bust people for dangerous driving behaviors, that’s a fair way to ensure highway safety.

That’s just another form of discrimination against the marijuana community.

The simple fact is: marijuana users aren’t even close to being the majority of those who create carnage on the highways.

It’s the boozers, texters, people distracted by their kids, people driving under the influence of prescription pharmaceuticals, and aggressive drivers–not stoned drivers– who you need to worry about when you’re on the roadways.