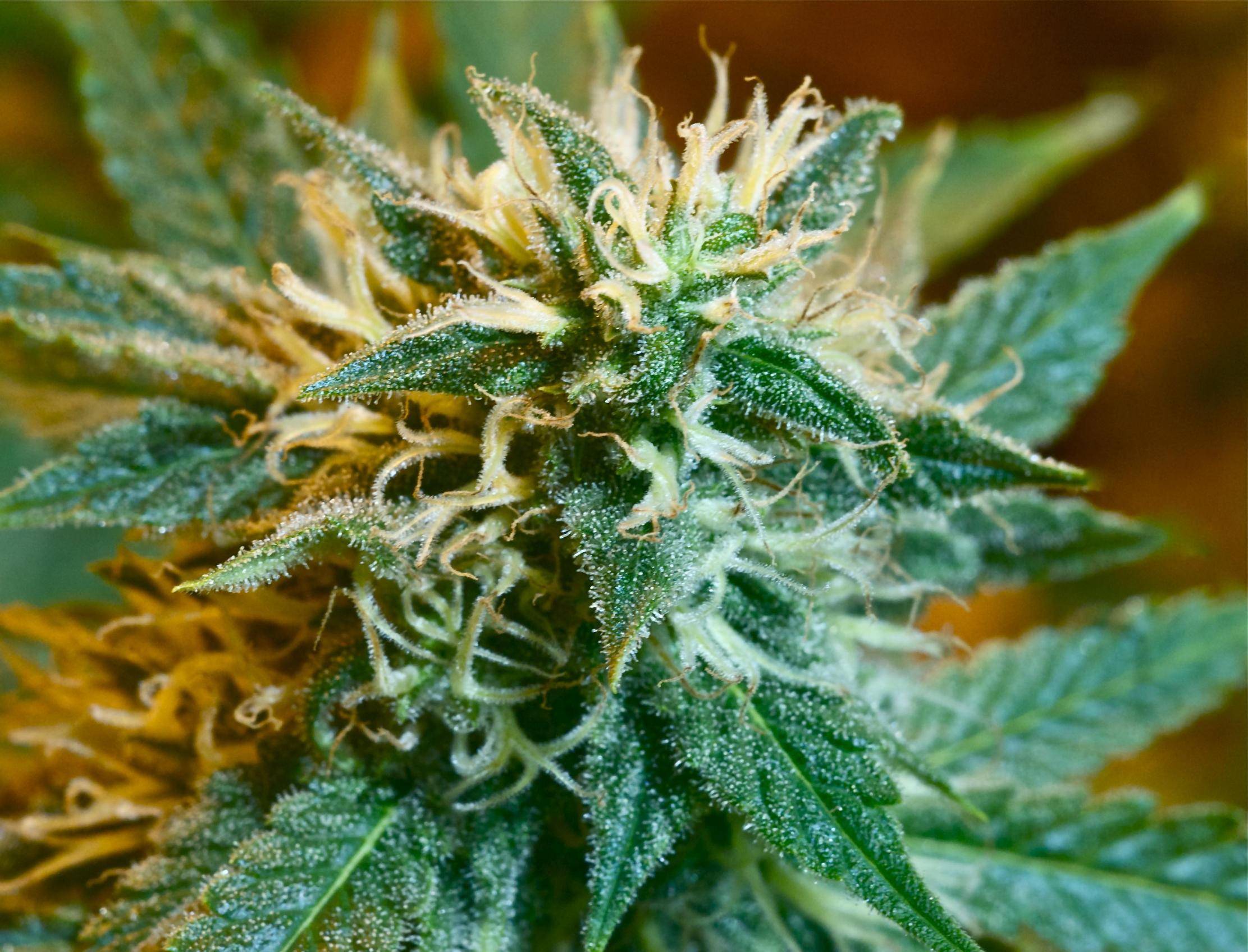 By Steve Davis | Published: January 14, 2014
Spanish marijuana growers take advantage of Spain’s Mediterranean climate. That’s why the majority of marijuana grown in Spain was grown outdoors until recently. These days, Spain has a more-diversified marijuana marketplace, and the percentage of indoor Spanish growers, and specialty marijuana seed breeders, is rapidly increasing.

Unfortunately, even though growing marijuana for personal use is legal in Spain, Spanish police still bust the big marijuana growing operations, especially if they’re indoors.

With the tenth-annual Spannabis cannabis event coming up soon (February, 2013), we talked to Spanish marijuana guerilla grower and cannabis journalist Javier Guevara. He writes for the Spanish-language Canamo marijuana magazine, and has been growing marijuana in Spain and elsewhere in Europe since 1999.

Let’s take a look at his favorite Spanish marijuana strains that are currently available to worldwide growers through retail seed sellers:

Respect, from Reggae Seeds: Spanish growers get to take advantage of Nature’s free services, and that makes Sativa-dominant marijuana like Respect very popular in Spain.

The Respect strain has Cannalope in its background and has two main variations: one with a shorter flowering time, and one with a longer flowering time. Both variations give you a classic Sativa high, and a higher than average yield. This strain can be grown indoors or outdoors.

Krystalica, from Mandala Seeds: There are other Krystalica strains (sometimes spelled differently), but this one is a Sativa-dominant strain that yields massive like an Indica and is easier to grow than most Sativas. Mandala is one of Spain’s most-respected seed breeders, known for fresh, reliable genetics.

Monster, from Eva Seeds: Voted best marijuana seed bank at Spannabis, 2012, Eva Seeds is among the most well-known Spanish seed banks. Its Monster strain is a high-yielding, long-bloom (ten weeks) mostly Sativa cannabis that’s easy to grow and fun to inhale. You’ll see a rare combination when you look at these marijuana flowers: foxtailing, characteristic of Sativa marijuana, combined with large-diameter buds you can barely get your hands around!

Hashberry, from Mandala Seeds: On the other end of the spectrum from Krystalica, Hashberry is a high-yielding, Indica-dominant marijuana with a 60-65 day flowering time.

Dinachem, from Dinafem Seeds: Dinafem Seeds is gaining attention mostly because of its autoflowering line, which is extensive. But they do breed regular, albeit feminized, seeds. One of Javier’s favorites is the Dinafem version of ChemDog. No surprise it’s called “DinaChem.”

DinaFem says this strain began with a clone of “Guava Chem,” and that this marijuana retains the alleged ChemDog (aka ChemDawg) genetics of NYC Diesel, Sour Diesel, and OG Kush.

Super Cali Haze, from Short Stuff Seeds. This is an example of the new breeding innovations in the 21st century: an autoflowering Sativa-dominant Haze strain. In the past, most autoflowers if they even had Sativa also had a sizable Indica influence. Not this one.

There are big arguments about whether autoflowering marijuana strains are as loaded with THC and can pack as much weight as their namesake “regular” marijuana strains, but the appeal of planting feminized autoflowering strains and having no need to manage light cycles combines with the shortened total start to finish time to make autoflowering attractive to a sizable and increasing percentage of marijuana growers.

Cotton Candy, By Delicious Seeds: This marijuana strain grows big and has a very very long bloom time…but its heritage of Lavender crossed with Power Plant means you get large yields, a head-thumping high, and sweet taste.

Sugar Loaf, from CannaBioGen: This is one of Javier’s favorites; he loves the color of the buds as they grow, the 8-9 week flowering time, the Indian Manali X Colombian genetics, and the combination of Indica and Sativa characteristics in the high.

How did Spain become a breeding ground for connoisseur marijuana? According to Javier, Dutch breeders from some of Holland’s most famous of seed companies relocated to Spain starting 12 years ago when the Dutch government became right-wing conservative.

Spanish breeders then co-opted those heritage Dutch genetics, combining them with genetics long-gathered by Spanish growers from Northern Africa, Morocco, South America, and the Middle East.

Javier is a proud Spaniard, but even he admits that many Spanish seed breeders have a ways to go before they can reliably, consistently match their cannabis strains to the best Dutch or North American marijuana strains.

But give the dedicated, professional sector of Spanish breeders another two to five years, he says, and they’ll be winning many top places at the High Times Cannabis Cup.

Javier guarantees that right now international marijuana growers looking for something different can grow the Spanish marijuana strains mentioned in this article, especially outdoors or in greenhouses, and get potent crops and large yields. And that’s what it’s all about, right?