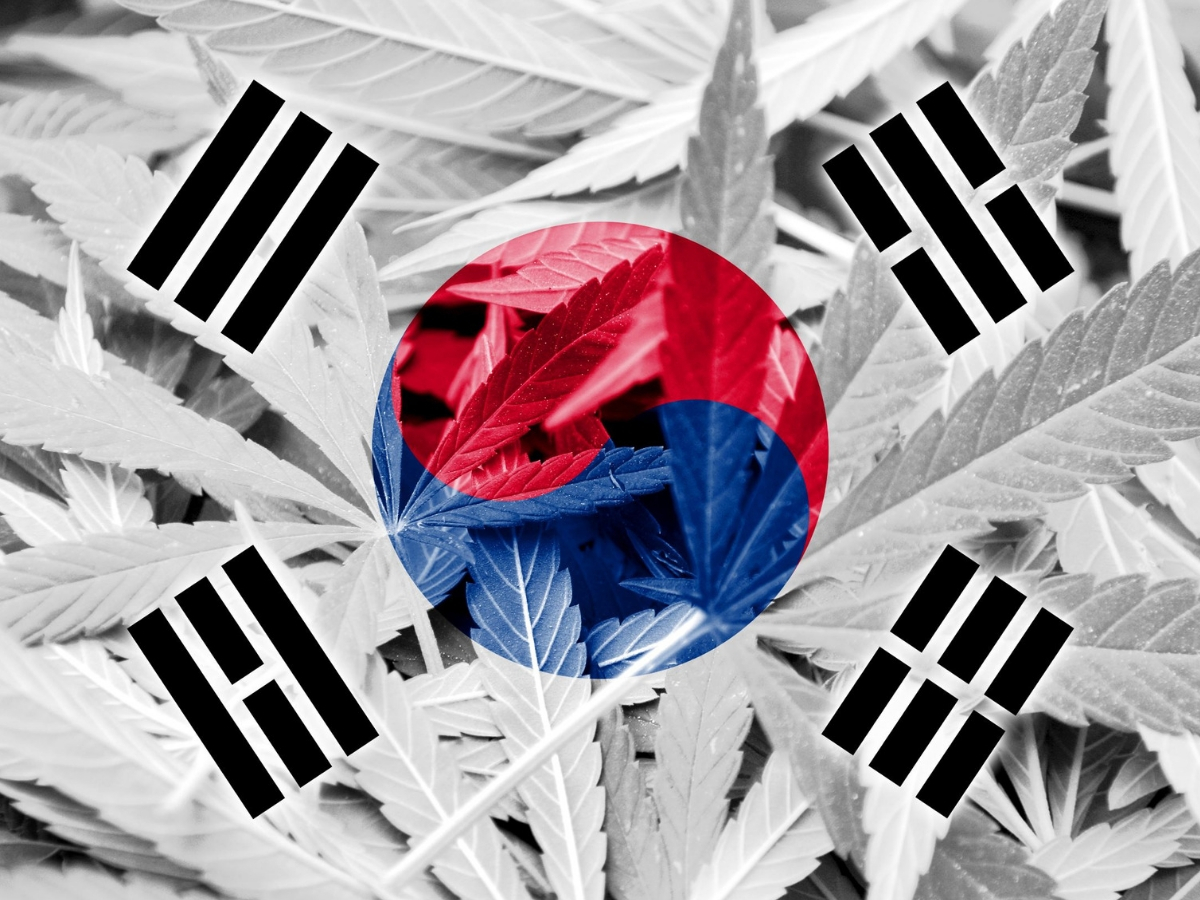 The country’s National Assembly voted on amendments to the Act on the Management of Narcotic Drugs to allow non-hallucinogenic doses of cannabis consumption for medical purposes, but still maintains its hardline stance against recreational cannabis.

“There’s still a lot of work to do in developing the regulatory infrastructure to effectuate this new law and give access to patients, but this is symbolically a huge step for South Korea,” says Tyler Anthony, senior vice president of client services at Electrum Partners, a venture management company specializing in medical and recreational cannabis.

“It will be very interesting to see how the law gets implemented over the next 12 to 24 months,” Anthony continues. “Observing how South Korean advocates and industry groups work with regulators to overcome their prejudices and educate them on the medical benefits of cannabis will be instructive to more conservative US states that still embrace cannabis prohibition.”

Needless to say, many are rejoicing that South Korea is taking an even slightly more progressive approach toward cannabis and that it might influence other Eastern Asian nations to follow suit. While countries like Singapore and the Philippines still have more aggressive approaches to drug enforcement, Thailand is also considering passing sensible medical cannabis legislation.

North Korea was once referred to by Vice as a “weed-smoker’s paradise,” but an Associated Press investigation found it was actually pretty difficult for tourists to obtain quality black-market product — and cannabis is, in fact, illegal there. However, the country does have a rich history of hemp cultivation, so perhaps there is an untapped (or at least, underreported) market for CBD products in North Korea.

Across the East Sea, Japan also has a vibrant history of hemp agriculture, dating back centuries, when people from Korea and China migrated to the island. According to the International Hemp Association, hemp textile was the primary clothing fiber until the 17th century, when cotton was introduced. Even after, hemp was still combined with other fibers, like seaweed, to make hats and other attire.

“The only thing standing in the way is policies of prohibition, and the developments in South Korea and Thailand are good indications that these policies will likely change very soon throughout the region.”

Bud And Wine: How To Use The Rules Of Booze To Become A Cannabis Sommelier
Sea Weed: Need Organic Nutrients For Your Cannabis? Look To The Ocean