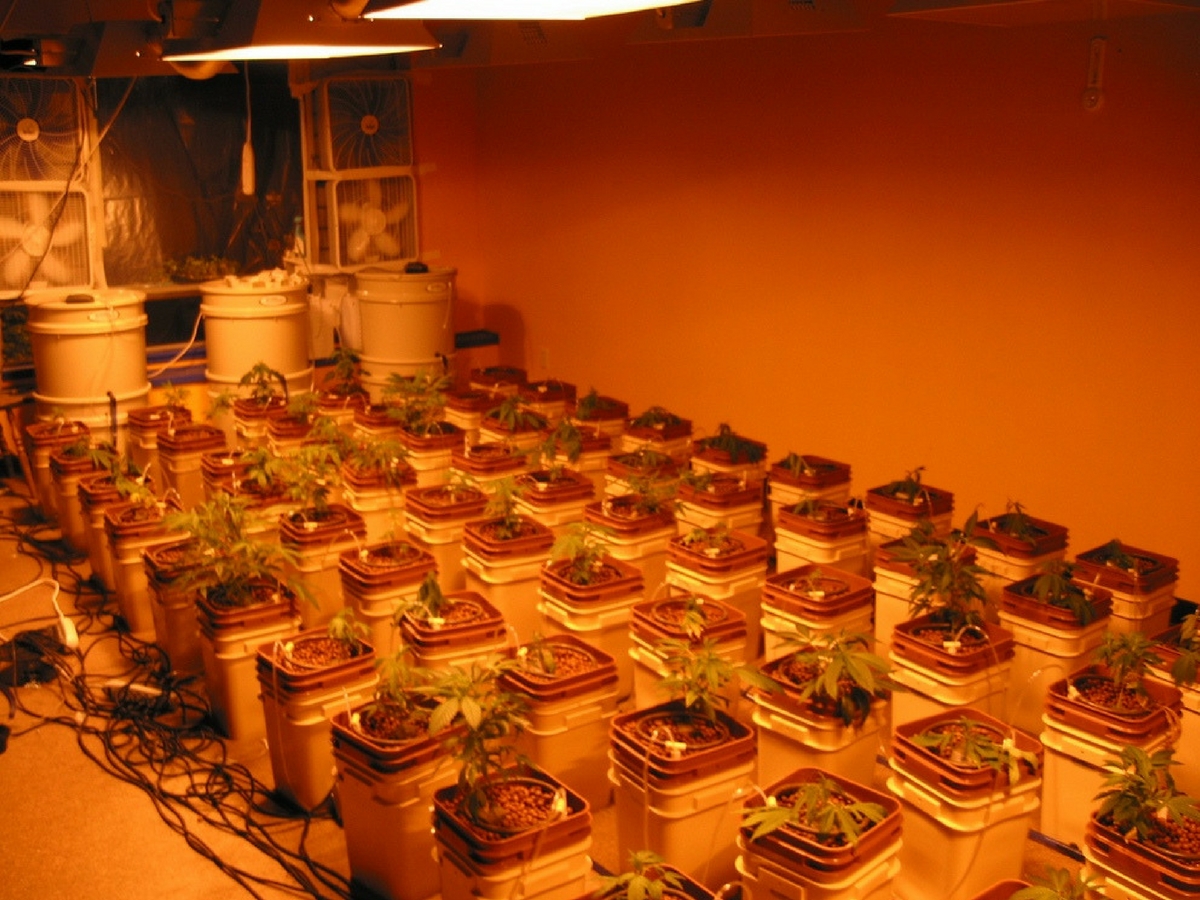 There are a lot of ways to grow cannabis. For most of us, the first image that comes to mind when we think of growing marijuana is the plant flowering in a pot of soil or outside under the sun and in the ground. Soil feels like a critical part of the equation; to thrive, a plant needs water, soil, sunshine and nutritional supplements. But you can take soil out of the equation and still grow healthy, strong plants in a water-based hydroponic system.

In such a system, the plant lives in a nutrient-rich, water-based solution instead of soil. There are a lot of benefits to growing cannabis in this manner, including larger crop yields and a quicker maturation rate for your plants. But hydroponics aren’t ideal for the inexperienced grower or the grower who enjoys a more hands-off approach to cultivating cannabis.

If you’re currently growing in soil and thinking about making the leap to hydroponics, there’s a lot you first need to consider. Soil and hydroponics both have their pros and cons, and something that’s a pro for one grower might be a con for another. Think about the following facts to determine whether making the switch is the right choice for you at this time. It might not be, and there’s nothing wrong with that.

If you’re pressed for space, then a hydroponic system might be right for you. There are many different kinds of systems, and each has different spatial needs and footprints. A few examples of these cannabis-growing systems include:

2. Generally, Growing In Soil Is Easier

Although certain types of hydroponic systems can be basically automated, the simplest choice for most growers is soil, because it requires less oversight. It’s ideal for those who have other commitments and who want to set and forget their plants until it’s time to harvest. Of course, less oversight doesn’t mean no oversight. You’ll still need to stick to a watering schedule based on your plants’ sizes, growth stages and their ambient temperature.

You’ll also want to check the plants each day for signs of infestation and mold, or for over- or underwatering, so you can correct the problem in a timely manner. But with soil, your involvement stops here. With hydroponics, you have to commit to frequent check-ins, regular monitoring of the nutrient levels in the water, and system maintenance to ensure that the plants aren’t succumbing to nutrient lockout and are getting exactly what they need, when they need it.

On the flipside, soil offers the grower less control over their plants. Hydroponic growing requires carefully measured nutrient cocktails each day and close monitoring of the system, which can result in a superior end product for the conscientious grower. 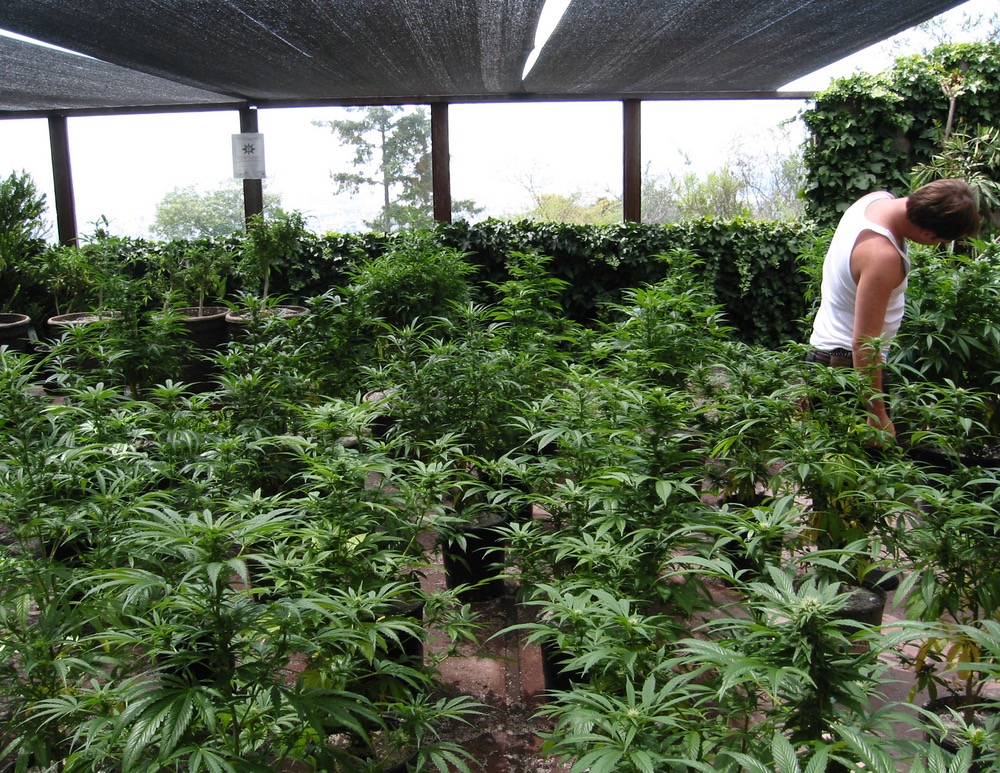 Thought your biggest decision was whether to grow outdoors or in? Nope. Hydro or soil is just as, if not more important.

3. Problems Are Quicker To Appear In Hydroponically Grown Plants

When plants suffer from an issue like an infection or malnutrition, they show their symptoms sooner in a hydroponic system than they do in soil. For a grower, this makes it easy to be proactive and correct issues as soon as they appear, which can involve altering the plant’s nutrient formula or using an organic pesticide. A soil-grown plants’ symptoms can take longer to appear, and in some cases they don’t appear until it’s too late to save the plant.

There’s no better way to put it: Making the switch from soil to hydroponic is an investment that can yield tremendous returns. Plants grow up to 25 percent faster and produce up to 30 percent more buds when they’re grown in hydroponic systems. But you also have a greater risk of losing everything — a pump failure or nutrient miscalculation can kill your plants and force you to start again from scratch. It’s a high risk, high reward venture.

A hydroponic system can be expensive to set up. Initially, you’ll need to shell out for:

Ask yourself the following questions to gauge whether a hydroponic system would be a worthwhile investment for you:

5. The Right Choice Is An Educated Choice

Switching from growing your cannabis in soil to growing it in a hydroponic system is a big deal. If you decide to switch to hydroponics, the decisions you must make don’t end there. There are different types of hydroponic systems, some of which require more hands-on effort on your part. Before you invest your money in a specific type of water-based system, invest your time in learning about each to see which works best with your growing style and your needs. Countless books and guides that are available on Amazon will help you to educate yourself.

Switching to a hydroponic system could be what elevates you from a small hobby grower to a robust, higher-quality operation. You know your grow plans and goals best, so only you can determine if switching is the right choice now, the right choice for next year, or if you’re best off sticking to soil.

A Festive Season Edible Arrangement: Give The Gift Of Outcome With Cannabis-Infused Fudge & The Strains To Use
Rockin’ Rockwool: Inert, Horticultural Root-Zone Material For Hydroponics Marijuana Growers