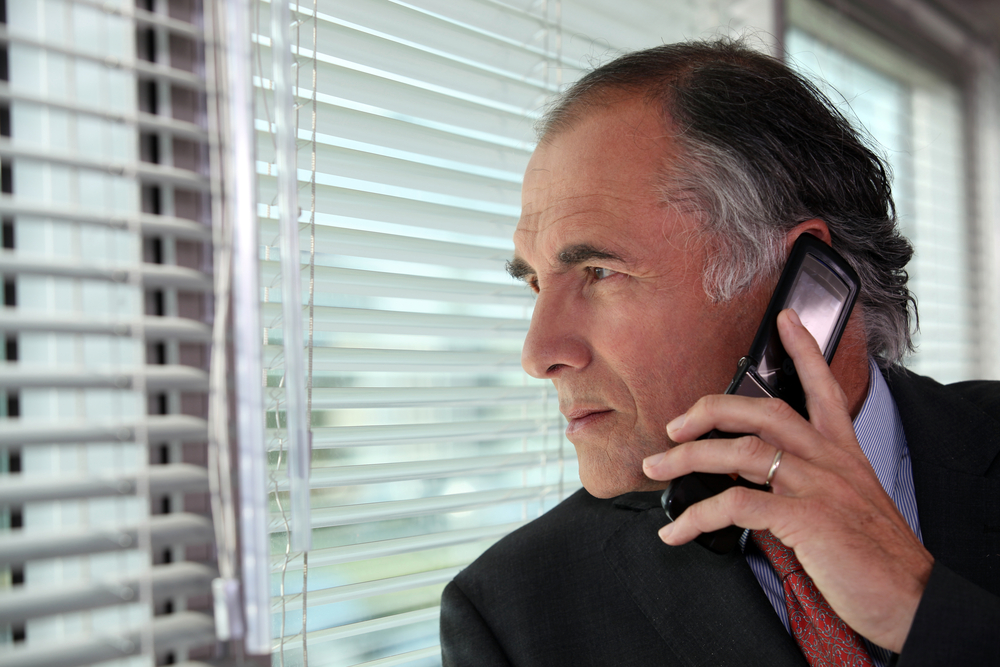 The war on marijuana has long been viewed by government and courts as a real war that suspends normal constitutional privacy protections.

If you grow marijuana, the simplest way I can put this is that you can assume that you’re under surveillance as a generic rule, not because you’re a grower.

This means if you have a battery in your phone when you’re talking about growing cannabis, or when you visit a marijuana grow room, the government could be listening to your conversation or tracking your GPS location.

One legal precedent allowing this invasion of privacy was memorialized in the Supreme Court’ 1979 ruling in Smith v. Maryland.

There, the telephone company, on police request, utilized a device called a “pen register” to record the numbers a suspected automobile thief dialed from his home phone. 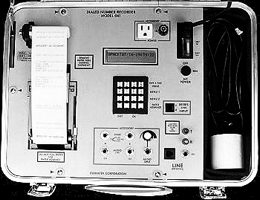 A pen register is an electro-magnetic device that police and phone companies use to  monitor outgoing calls.

The police did not properly obtain the required judicially-issued search warrant before the pen register was used.

But the information gathered using the illegal pen register became the basis for a judge’s grant of a warrant for a search of the suspect’s home.

The suspect was arrested, tried and convicted on the basis of the pen register, and the evidence obtained by the physical search.

He appealed, seeking to exclude the evidence gathered via the pen register and the resulting physical search, and thus be exonerated.

His theory: the police needed a warrant to collect information with the pen register. Therefore, the evidence resulting from the physical search, which bloomed from the pen register investigation, was also tainted.

If you believe America is a fair place, you’d assume that the court threw out the evidence, because illegal surveillance was used. But you’d be wrong.

In reviewing the conviction, the United States Supreme Court adhered to a line of decisions that reason the constitutional right to be free of government searches “depends on whether the person invoking its protection can claim a justifiable… reasonable, or… legitimate expectation of privacy” that has been invaded by government action.”

The court concluded that , “[s]ince the pen register was installed on telephone company property,”  the suspect could not “claim that his ‘property’” was literally invaded or that police intruded into a “constitutionally protected area,” aka, his home.

The court went on to reason that “a pen register was permissible because it did “not acquire the contents of communications,” but merely the numbers dialed.

Acquiring this information was not a search, requiring a “warrant” because the suspect himself made the numbers public (thus unprotected) when he communicated them to the phone company by dialing his phone.

And voila!  One of the first in a series of chips at the bedrock of the Constitution’s Fourth Amendment guarantee that “[t]he right of the people to be secure in their persons, houses, papers, and effects, against unreasonable searches and seizures, shall not be violated.”

You see similar rulings from the Supreme Court and lower courts when it comes to warrantless, illegal spying conducted against us by the National Security Agency, the FBI, and local law enforcement.

I’m not writing this article so you’ll be paranoid. I just want you to be aware that the drug war is a real war and you never know who’s watching you.

Personally, I don’t use a cell phone or other handheld device. I conduct my marijuana business in person. I make sure my grow house and lifestyle in no way would let anyone know I’m a cannabis grower.

Edward Snowden did us a favor. If you’re involved with marijuana, be careful what you say on the telephone and how you live. When it comes to what police can do, America is a lawless country.